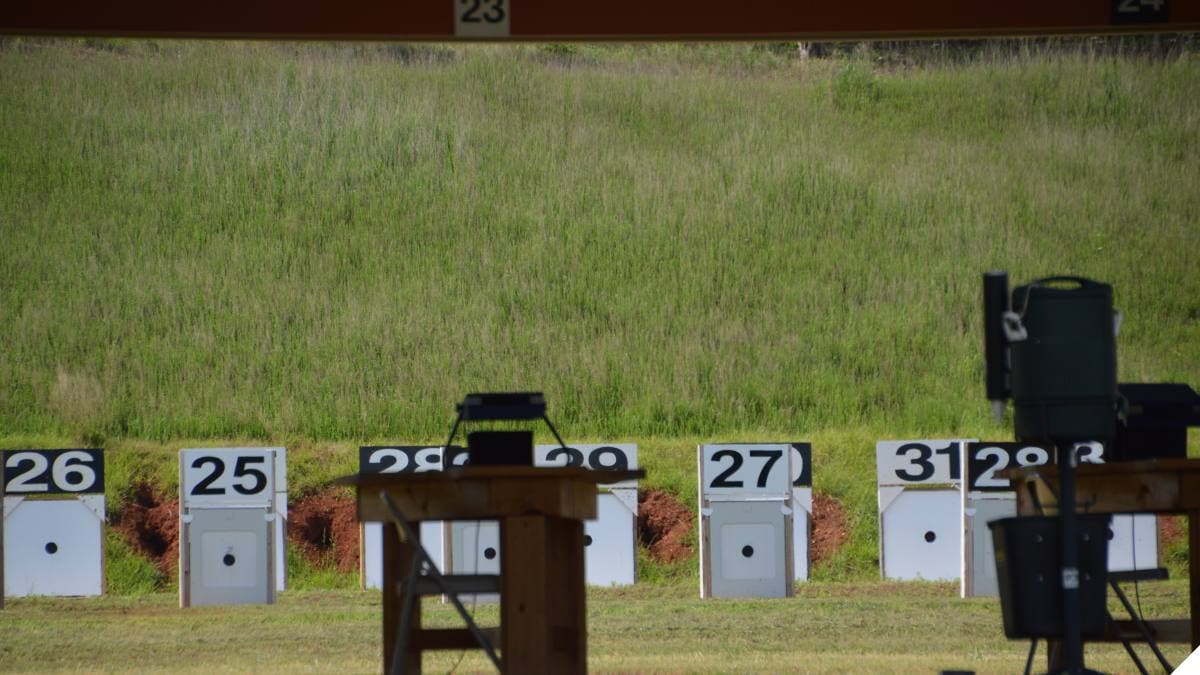 A bipartisan measure to increase the number of shooting ranges available on public land passed the U.S. House on Monday. The bill, H.R.1222, was introduced in February by U.S. Reps. Ron Kind, D-Wisc. and Rob Bishop, R-Utah. The proposal proved uncontroversial and passed in a voice vote this week following on the heels of a similar vote in the Senate on an identical measure earlier this month.

Currently, states must match federal government funding 25 cents on the dollar to begin working on public shooting ranges administered through local conservation agencies. The range bills currently approved by Congress drop the matching formula to 90/10 while also allowing funds to accrue for up to five years– up from two.

As such, they would modify the Pittman-Robertson Wildlife Restoration Act. This 80-year-old law uses an 11 percent excise tax levied on all guns and ammunition commercially sold or imported into the country to perform conservation-related tasks such as restoring habitat, funding hunter safety programs and establishing public ranges. Paid for by firearms industry manufacturers, conservation officials announced over $670 million in Pittman-Robertson funds would be available to states this year alone.

The proposed changes, which are expected to pass a final perfunctory Senate approval and head to President Trump’s desk, have been a top priority for the gun industry’s trade group. The bill has been introduced in one form or another no less than 29 different times over the past 14 years.

“This is crucial legislation that will give state fish and game agencies more flexibility to use Pittman-Robertson excise taxes dollars raised from the sale of firearms and ammunition to enhance existing public shooting ranges and to build new ones to meet the growing need for additional places for target shooters to participate in their sport,” said Larry Keane, NSSF senior vice president and general counsel. “Public shooting ranges provide hunters a place to sight in rifles and shotguns before hunting seasons, for people to take firearm safety and hunter education courses and, for recreational target shooters to enjoy their sport.”