Feinstein Pushes to Bump Age for Mags, 'Assault Weapons' to 21 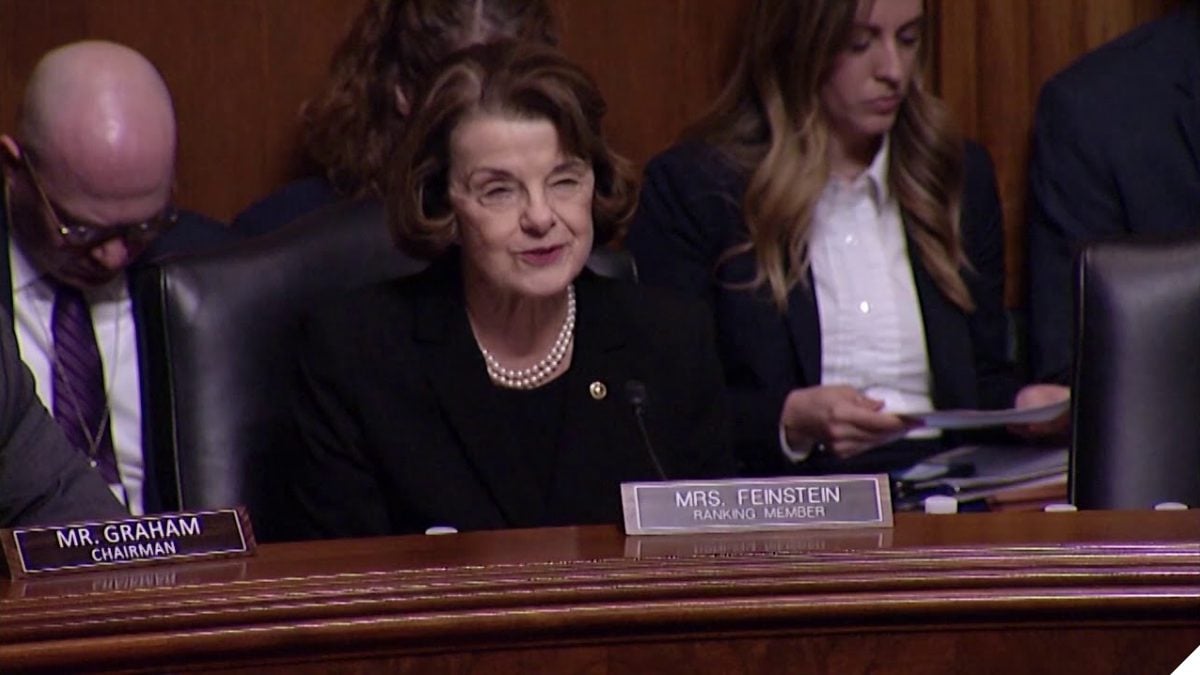 Feinstein, the author of the 1994 federal assault weapon ban, wants to reboot it for those between 18 and 21. (Photo: Feinstein’s office)

U.S. Sen. Dianne Feinstein intends to introduce a bill to Congress that would ban the sale of “high capacity” magazines and “assault weapons” to adults under age 21.

Feinstein, a California Democrat who is the ranking minority member of the Senate Judiciary Committee, said on Monday that she intends to propose the legislation in coming days.

“If you’re too young to purchase a handgun, you shouldn’t be able to buy an assault rifle,”Feinstein said. “It’s common sense to prevent the sale of deadly assault weapons to individuals who aren’t even allowed to buy a beer. This isn’t a fix-all bill, but it closes a gaping loophole in federal gun safety laws, and I hope the Senate will act on it swiftly.”

Currently, in the U.S., 18 is seen as the age of adulthood by most factors, including entering the military without a parent’s waiver, registering to vote, buying cigarettes in most states, and getting married. Until 1984, it was legal to drink at age 18 in many states, a factor that only changed after legislation was enacted to penalize states who did not voluntarily raise the minimum drinking age to 21 by threatening to remove federal road funds.

Feinstein had joined with Arizona Republican Jeff Flake in 2018 to back a similar proposal that failed to gain any further sponsors or move out of committee.