The Guns of John Wick Made the Rounds in Indy (PHOTOS)

Lots of guns seen in the upcoming John Wick installment were in attendance at the NRA Annual Meetings last week in Indianapolis. 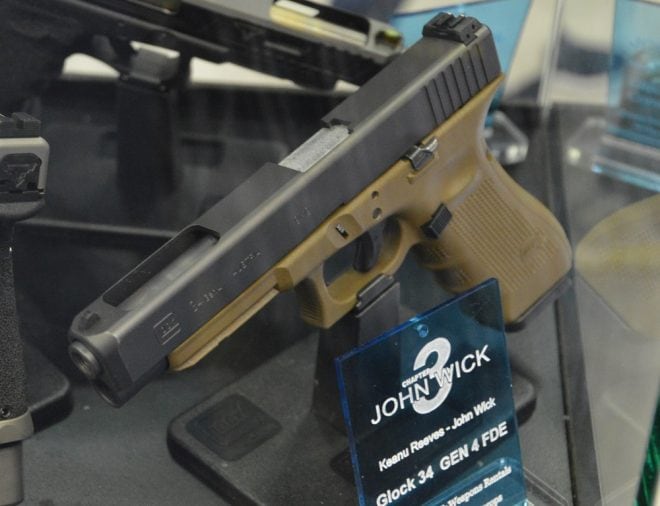 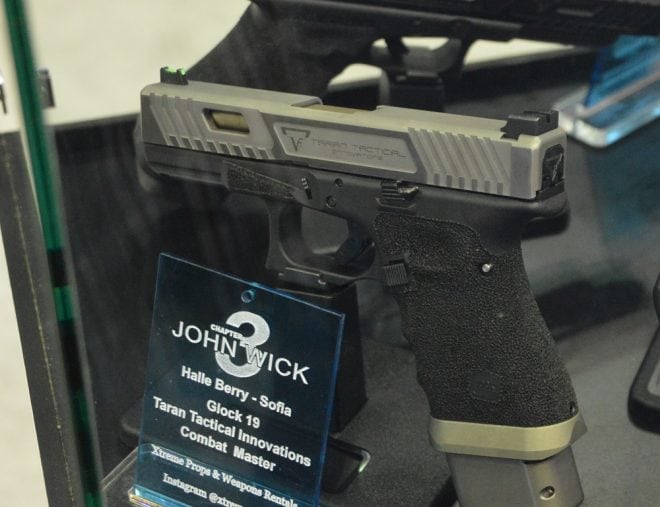 Berry plays Sofia, an assassin and a close friend of John Wick who has become “Management.” 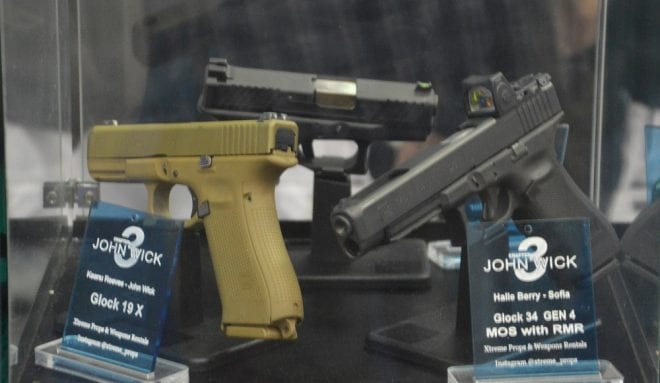 Also on hand was a more or less stock G19X used by Wick and a G34 MOS with RMR carried by Berry in the film.

Going further back in the series, Wick’s G34 Taran Tactical Combat Master from JW2 was in the same case 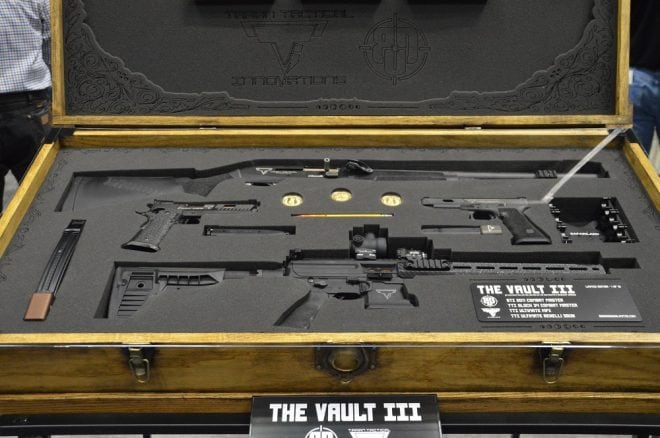 How much for just the pencil?

JW3 is set to release May 17 but to help fill in the time until then, the Guns.com crew visited with Taran Tactical to get the scoop on the long-slide worthy of Mr. Wick, below.