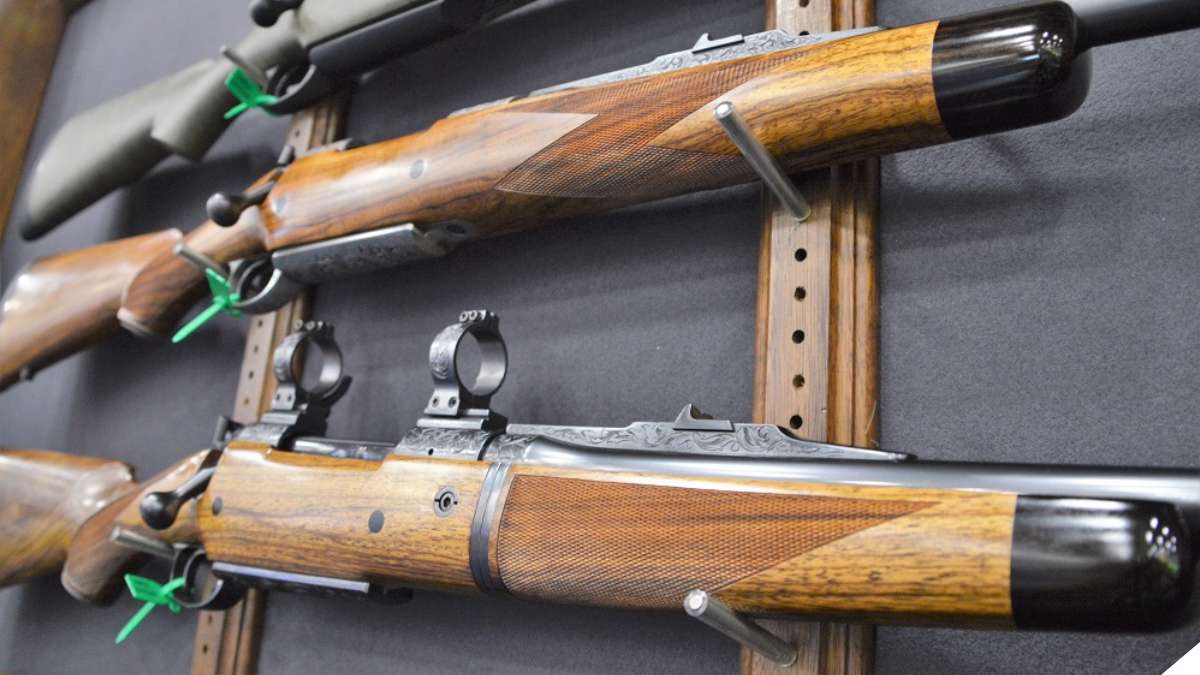 Two Montana Republicans are urging Google to reconsider a policy that bans any promotion of hunting, even when it is intended as a healthy method of conservation (Photo: Chris Eger/Guns.com)

U.S. Sen. Steve Daines and U.S. Rep. Greg Gianforte, both Montana Republicans, penned a letter to Google CEO Sundar Pichai, demanding the multinational tech company reverse its ban on hunting advertising. The letter came after Google told the Rocky Mountain Elk Foundation, a Montana-based conservation group that supports elk hunting and the American hunting heritage, that it could not buy advertising as it violated the company’s policy.

“Google Ads’ justification was that these promotions are considered ‘animal cruelty’ despite the fact that hunting is a core part of our natural heritage, a major component in environmental and wildlife conservation, and an integral part of our outdoor economy,” says the letter.

The lawmakers demanded Google reverse the prohibition and requested the tech giant “reexamine their policy interpretations on prohibiting hunting promotions.” The letter went on to request a “meeting to discuss the importance of Montana’s and the United States’ hunting heritage.”

The latest National Survey of Fishing, Hunting, and Wildlife-Associated Recreation, compiled by the federal government every five years since 1955, counted a population of least 11.4 million hunters in the country. These sportsmen, in turn, pumped $25.6 billion into the economy in 2016. Federal Pittman-Robertson funds collected from gun and ammo sales translated into over $600 million made available to state wildlife agencies in 2019 alone.
.