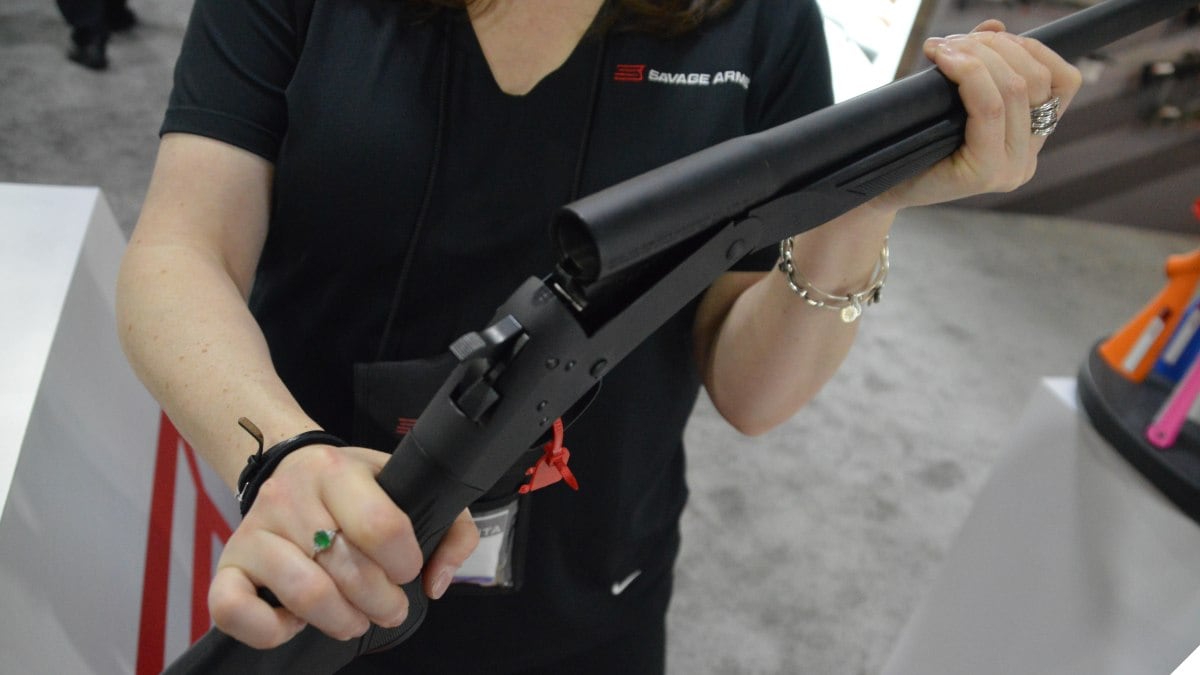 A bill headed to Gov. Pritzker could up the numbers of youth and apprentice sportsmen in the state. Of the more than 500,000 deer licenses sold in Illinois in the last season, only 11,000 were to youth. (Photo: Chris Eger/Guns.com)

Illinois lawmakers have approved a measure to make it easier for aspiring hunters to learn the ropes of the sport while offering more opportunities to harvest deer.

The bill, HB 3623, passed the legislature unanimously last week and now heads to Gov. J.B Pritzker for consideration. The move makes it easier for those interested in hunting to try the sport on lower-cost apprentice licenses and expands the current 3-day, youth-only hunting season statewide.

“Youth and apprentice hunting programs have proven to increase participation and help grow the next generation of hunters,” said state Sen.Paul Schimpf, R-Waterloo, a sponsor of the measure. “A strong field of hunters is essential for maintaining the state deer herd at appropriate levels and is a major economic engine for Illinois.”

Current law in the Land of Lincoln allows for potential hunters to obtain a one-time apprentice hunting license for a token fee. HB 3623 would remove the one-time limitation, allowing apprentices to hit the field across several seasons before getting a full-cost license. Apprentices have to be supervised by a licensed hunter who is 21 years of age or older and has a valid state Firearm Owners Identification card.

The current Youth Firearm Deer Season is open only to hunters under age 18. Set to run in October, it does not apply to Cook, DuPage, and Lake Counties, among others. Last season, the Illinois Department of Natural Resources issued 551,673 deer permits, of which just 11,305 were for the youth season. Just 2,378 deer were harvested during the 2017 youth season, a five-year low. A pilot program authorized by HB 3623 would expand the hunt.

A wide range of groups such as the Sportsmen’s Alliance and the National Shooting Sports Foundation, allied in the national Families Afield effort, supported the bill during its legislative process. Since 2005, the coalition has successfully championed similar apprentice hunting laws in 41 states that have seen more than 2.23 million apprentice licenses sold nationwide.