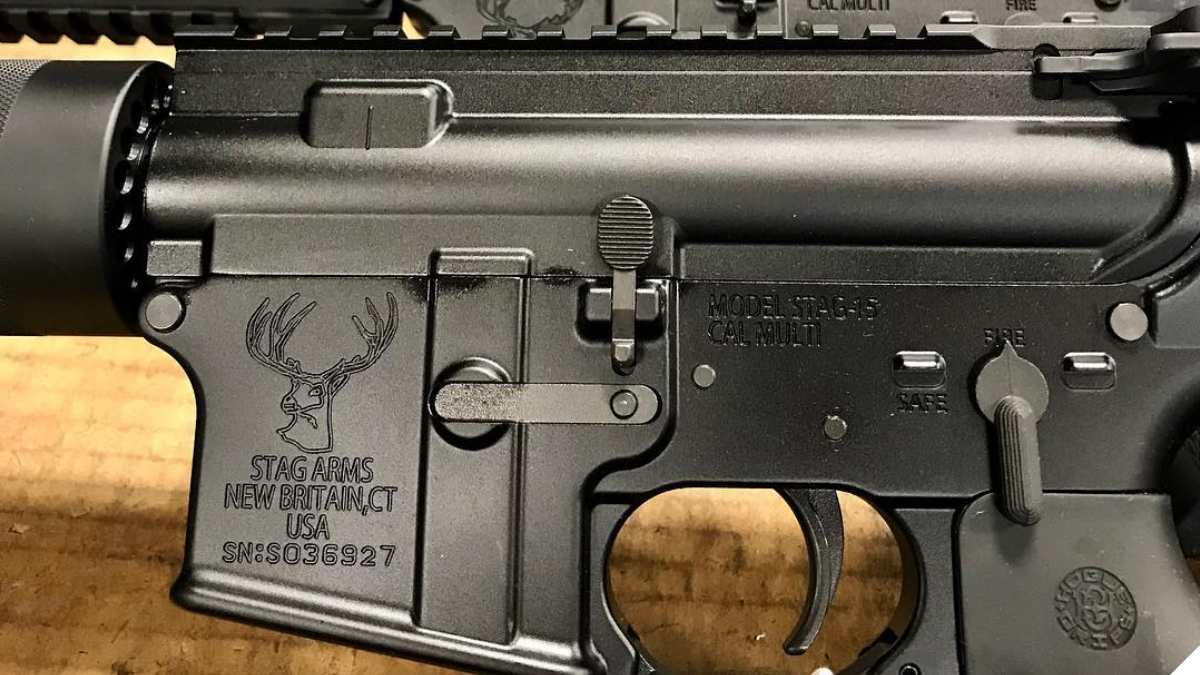 After more than 15 years in New Britain Connecticut, AR maker Stag Arms said they are pulling stumps for somewhere with “significant support for the firearms industry.”

The announcement, posted last Friday, said the move is part of the company’s “strategic initiative to significantly improve the overall customer experience.” While the new location has not been selected, Stag says their Board of Directors has “narrowed down the options to a short list of vibrant communities where there is significant support for the firearms industry.”

Local media in Connecticut described the pending move, to be accomplished in coming months, as being out of state.

The shift from Connecticut by Stag is not the only time that a gun industry vendor has shifted states for more friendly digs. In recent years, magazine and accessory maker Magpul has left Colorado for Wyoming and Texas, citing strict new gun control laws as the impetus for their relocation. They were joined in the Cowboy State this year by Weatherby, who left California for similar reasons.

Although Olin-Winchester is still headquartered in Illinois, for the past several years they have been rapidly shifting manufacturing jobs to their plant in deep red Mississippi, a key ammo maker for the military that produces everything but shotgun shells. Similarly, rifle maker LMT moved from their Illinois home of 40 years to more accommodating Indiana.

Stag Arms said once they finalize the location of the headquarters in the next few months the company then will begin the process of relocating to the new facility. “The pieces are in place and we are ready to transition production and fulfillment operations immediately from a narrow facility-based approach in New Britain to a distributed eco-system,” said Stag Arms President, Anthony Ash.