The Difference Between Revolvers and Pistols

Existing as early as the 14th Century, handheld firearms or handguns have offered gun owners a means to easily tote their preferred weaponry in a somewhat inconspicuous manner. Though handguns don’t come in nearly as many styles as their longer brothers, the rifle, the category does see two major styles in the form of revolvers and semi-automatic handguns.

What is a Revolver? 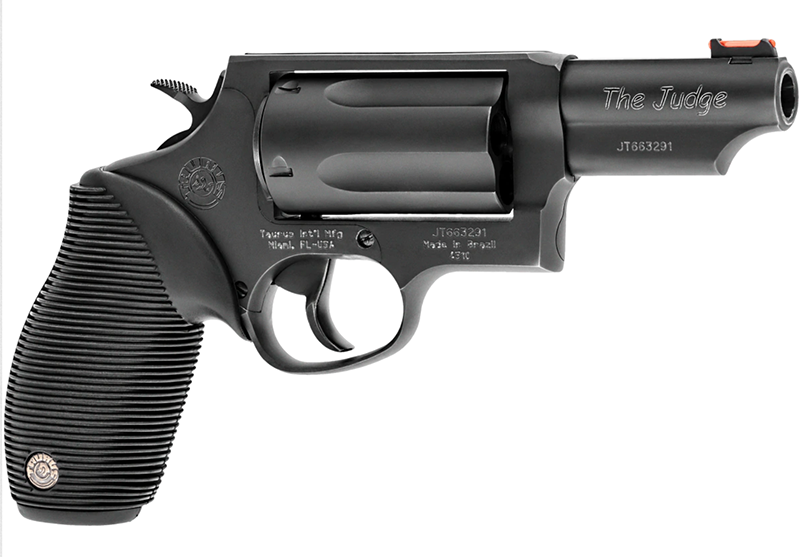 Patented by Samuel Colt in 1835, revolvers refer to firearms that feature a rotating cylinder. Ammunition is loaded into the cylinder, either five-or six-shots in my cases. The cocking of the hammer or the movement of the trigger “causes the cylinder to rotate, bringing the next cartridge in line with the barrel,” according to the Bureau of Alcohol, Tobacco, Firearms and Explosives.

Revolvers can be single-action only, double-action or double-action only depending on the build and configuration. Loading and unloading are accomplished through the cylinder, with no extra capacity beyond what the cylinder can house. Available in hammered, like the Taurus Judge, or hammerless models, like the Smith & Wesson 442, revolvers are often used by law enforcement and concealed carriers as back-up guns. 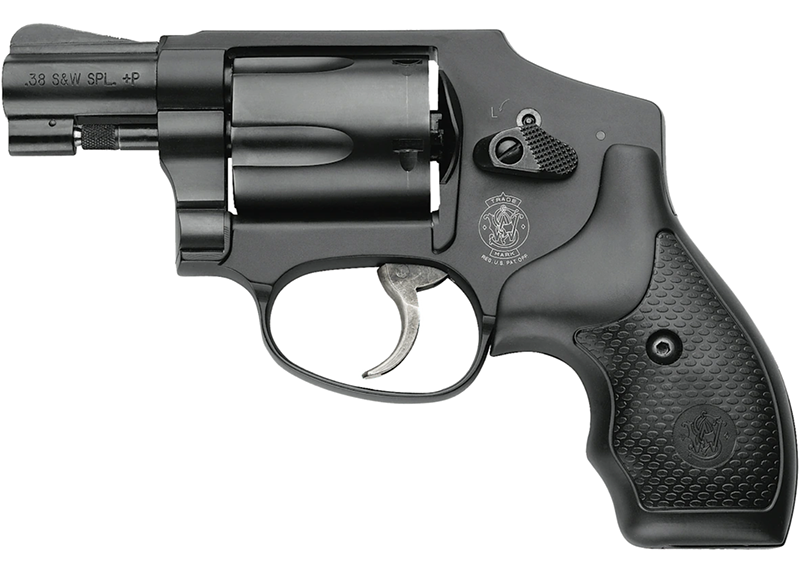 What is a Semi-Automatic Pistol?

A semi-automatic differs from a revolver in that it relies on the force of the slide to cycle a new round into the chamber. With a semi-auto handgun, ammunition is loaded into a magazine and then inserted into the pistol’s magwell. The force of the slide moving backward and then forward, chambers a new round and preps the gun for firing by priming the striker, in the case of a Glock, or cocking the hammer, like in a 1911. 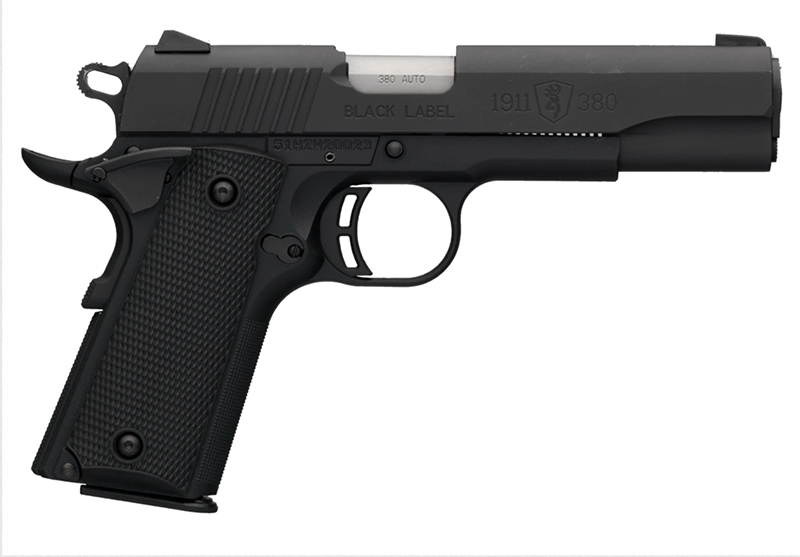 The famed 1911 features an external hammer.

Like revolvers, semi-autos come in single-action, double-action and double-action only models. Semi-automatic pistols are one of the most popular options for concealed carriers and home defenders as they often bring a larger capacity to the platform, meaning more shots. 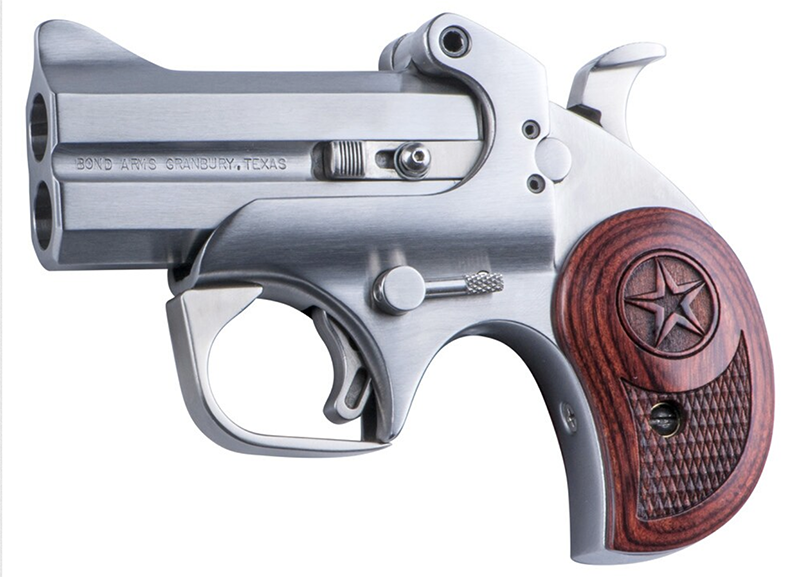 The Defender by Bond Arms is a two-shot derringer.

Though revolvers and semi-autos are among the most popular kinds of handguns, a third style exists — the derringer. Named after its creator, Henry Derringer, these pistols exist in a realm of their own outside of revolvers and semi-autos. Derringers are compact, often pocket-sized handguns that are meant to be used in close ranges. The derringer features a barrel that pivots, allowing one or two rounds to be loaded into the breech.

Derringers come in both single-action and double-action models and are used almost exclusively as back-up guns.