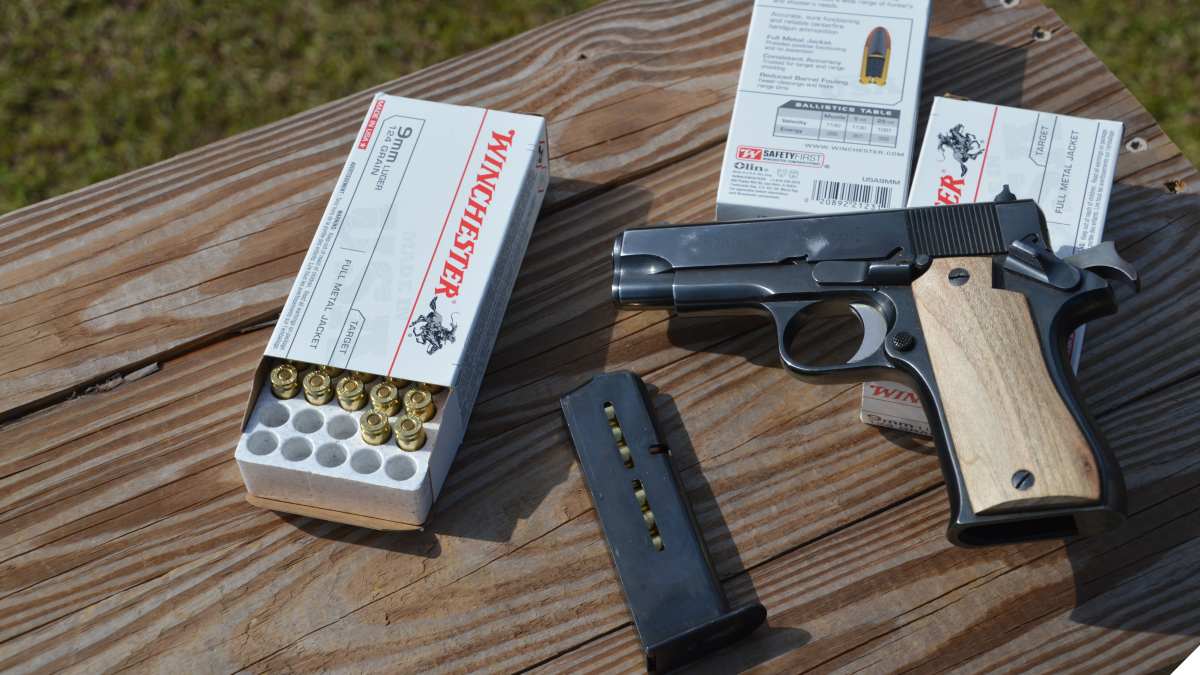 California residents, facing a mandatory background check on ammunition sales starting in July, will need to bring an updated ID, passport or birth certificate with them to buy ammo. (Photo: Chris Eger/Guns.com)

With just over a week to go before a looming ammunition control law takes effect, California officials are backing a new requirement that could leave many unable to buy ammo.

Prop. 63, approved by voters in 2016 after an effort by now-Gov. Gavin Newsom, requires a background check be conducted on all sales of ammunition in the state. Set to go live on July 1, the California Department of Justice just over a week ago filed emergency regulations to require a federally compliant California driver license or ID card to legally buy ammo. The problem is, many in the state don’t currently have one of these “REAL ID” cards yet.

“Many Californians do not yet have the REAL ID, and because it’s not required for air travel until Oct. 1, 2020, they have not rushed to get this new license,” says pro-gun California Waterfowl in an alert. “While some have gotten it easily, many have had to wait a month or two for a DMV appointment to get this ID, so it’s unlikely every gun owner could get this ID in time for the July 1 start date of ammo background checks.”

Alternatively, residents who want to buy ammunition under the new requirements can use a passport or birth certificate to vouch for their status, but advocates point out that most people don’t carry such documentation with them on a trip to the local gun store to buy bullets.

“There is no justification for enacting this requirement this close to the implementation date of ammunition background checks, not when it would effectively treat tens of thousands of law-abiding Californians like criminals by preventing them from purchasing guns and ammunition,” said California Waterfowl.

Worse, on the same day the Prop. 63 rules become active, California’s ban on traditional hunting ammunition expands to all game during all seasons. This means that sportsmen who have legacy lead ammo and are looking to be compliant for the upcoming seasons could be refused such a purchase if they don’t have their papers in order.

Meanwhile, according to conservation statistics, in 1970, there were 763,671 hunting licenses sold in California, a figure that nosedived nearly 70 percent to 269,055 last year while the state’s overall population doubled in the same period.

Attorneys representing the California Rifle and Pistol Association and the National Rifle Association on Thursday submitted a letter to DOJ officials protesting the nature of the emergency regulations, arguing they conflict with federal and state law. The proposed emergency reg has an open public comment period that runs through June 21.