NASA Looking for a few AR-15s with the Right Stuff 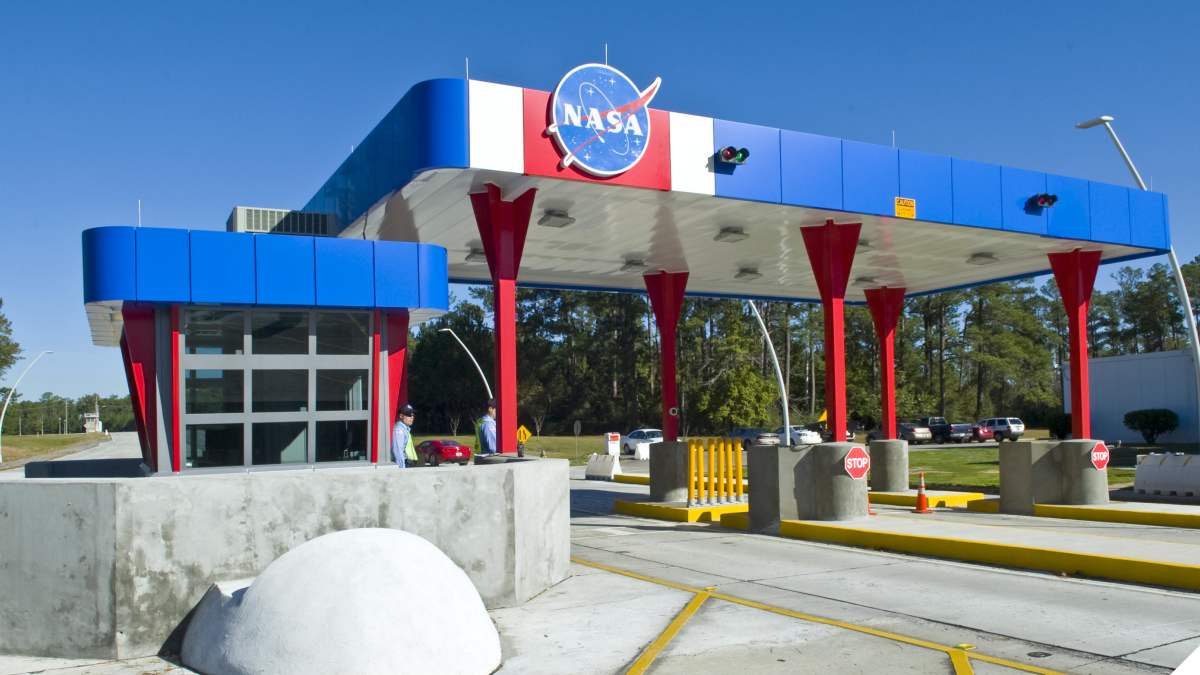 The National Aeronautics and Space Administration this week filed a solicitation for a small quantity of AR-15s, with Smith & Wesson mentioned directly. The notice asked for a lightweight, 5.56mm, magazine-fed, gas-operated semi-automatic rifle. However, the details include a host of features that paints a detailed portrait of Big Blue’s M&P-15 line.

The requirements include generic commercial AR specs such as a 16-inch chrome lined barrel with a 1-in-9-inch twist, a 35-inch overall length, and a six-position collapsible stock. Weight is not to exceed 107-ounces (6.68-pounds) while the rifle is to come with an adjustable A2 front post and adjustable dual aperture or folding rear sight. Accessories are to include single point slings with a bungee and a 30-round polymer magazine in flat dark earth.

Specs detailed in the space agency’s notice are for the S&W M&P15 as a “Brand Name or Equal to” requirement. (Photo: S&W)

Getting more specific, the synopsis says the barrels should be made of 4140 steel and have an Armornite finish, the latter a proprietary and trademarked Smith & Wesson process. Suggested products, detailed in the notice, are for the M&P15 or M&P15X.

The quantities mentioned are small, with just 16 units, with a total price not to exceed $15,000, desired. The rifles are intended for NASA’s Stennis Space Center in Mississippi. Located in a rural area along the banks of the Pearl River the facility is the location of the Rocket Propulsion Test Complex, the agency’s largest rocket engine test facility, as well as dozens of other federal agencies.

To secure their facilities nationwide, NASA contracts a variety of protective forces and maintains Emergency Response Teams while the agency’s Office of Inspector General has armed special agents who refer their findings from investigations to the Department of Justice for prosecution.