FN America upgraded the 509 design, taking it to optical heights with the addition of a new optics ready model, dubbed the FN 509 Midsize MRD.

Keeping to the classic FN 509 Midsize style, the new 9mm pistol measures 7.4-inches in length with a 4-inch barrel. Tipping scales at 26.5-ounces, the FN 509 Midsize brings a nice weight, perfect for concealed carry without weighing gun owners down.

The pistol sports the usual FN features like a stippled grip area and accessory rail for laser/light combos. The FN 509 Midsize also kicks its design up with a magazine release that is both ambidextrous and protrudes from the frame making reloads efficient and easy. 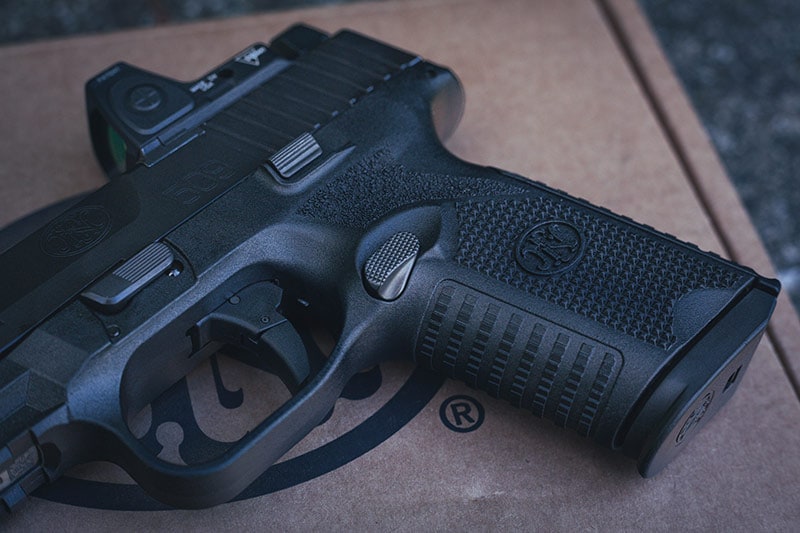 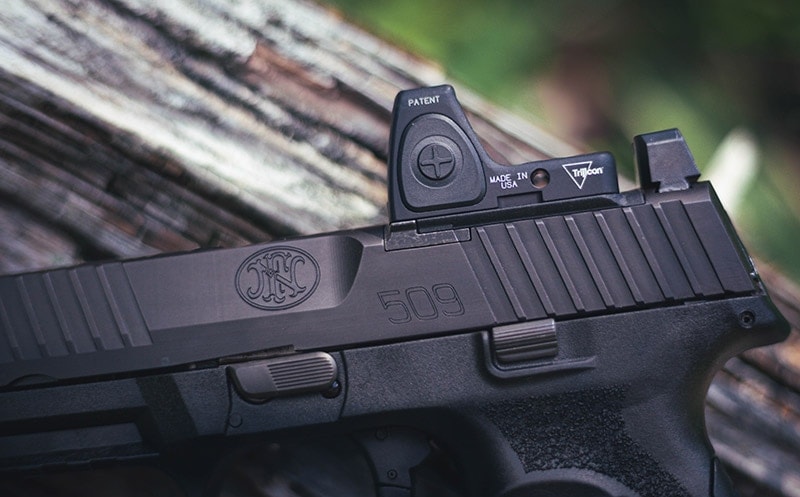 The FN 509 Midsize’s greatest achievement, however, is in the new optics ready design. Shipping with the FN Low Profile Optics Mounting System, the FN 509 Midsize MRD gives users the ability to pair the pistol with more than 10 different miniature red dot optics. The system ships with an assortment of plates to allow optics to mount easily and effortlessly to the concealed carry pistol.

Guns.com had the opportunity to take a quick look at the new pistol, pairing it with a Trijicon RMR Type 2 red dot. Installation was a breeze with all necessary tools provided by FN alongside a handy instruction manual walking users through the process. The Trijicon RMR went on smoothly, with no issues, and zeroed flawlessly. The optics cut on the FN 509 Midsize also allowed for co-witness with the all back iron sights — perfect for if the RMR batteries die and you still need to get up on target.

The FN 509 Midsize MRD brings a flatter faced trigger, for a more controlled trigger press. Topping off the features, the pistol also introduces improved texturing on the interchangeable backstraps for better control while shooting. 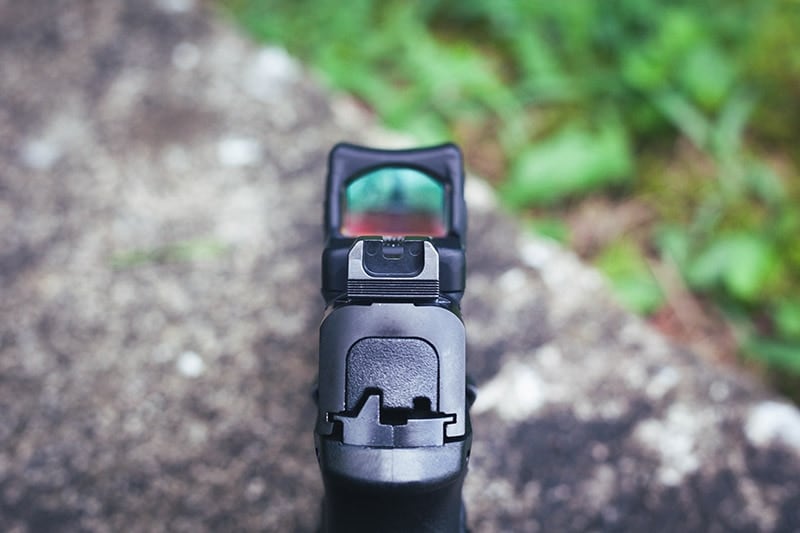 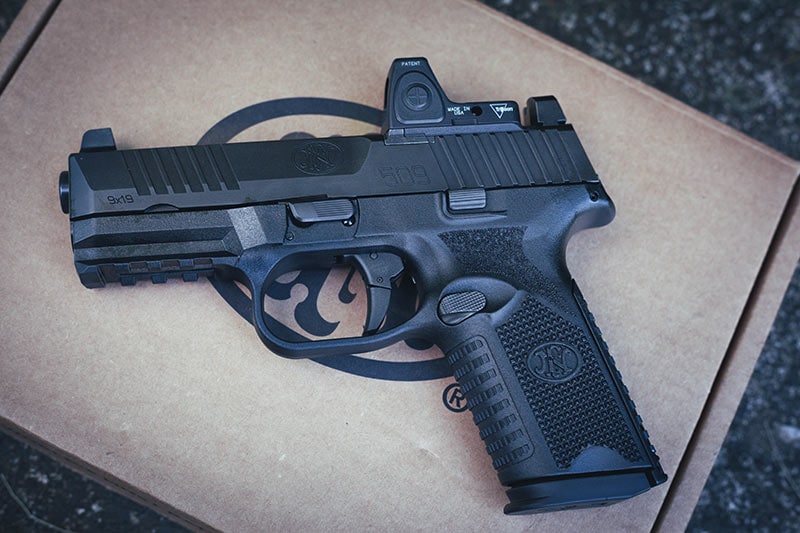 The gun ships with two 15-round mags in a fabric case, nestled inside a cardboard box. Again, all tools from plates, to screws are provided making the mounting of optics quick and easy.

The new FN 509 Midsize is available with an MSRP of $799. Stay tuned to Guns.com as we’ll be offering a more in-depth look and review into the FN 509 Midsize in the coming weeks.