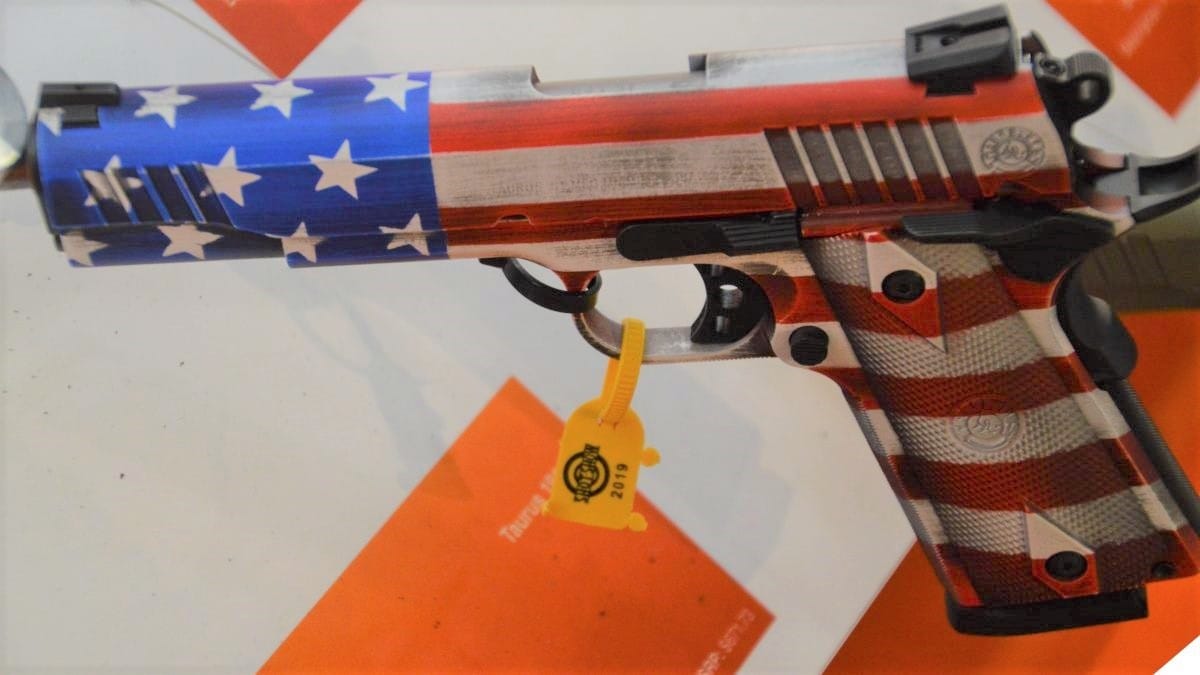 Sununu told lawmakers the bills would have little to no effect on crime but would violate the “constitutional rights of law-abiding New Hampshire citizens.” (Photo: Chris Eger/Guns.com)

Sununu scuttled a trio of anti-gun proposals sent to his desk that would have required background checks on private firearms transfers, expanded “gun-free zones” around schools, and created a waiting period on gun sales. Describing them and “anti-second amendment bills” and pointing to the state’s low crime rate, he spilled veto ink on all three.

“These bills would not solve our national issues nor would they prevent evil individuals from doing harm, but they would further restrict the constitutional rights of law-abiding New Hampshire citizens,” said Sununu.

Of the measures, HB 109 would bar private firearms transfers in most cases without a background check performed by a licensed dealer.

The second bill, HB 514, would tack on an extra three days to the time between a gun purchase and its transfer. The time excludes weekends and holidays.

The third bill, HB 564, was sent to Sununu last week and aims to further narrow who can bring legal firearms on school grounds. Lawful gun owners with a firearm in their vehicle — New Hampshire is a constitutional carry state — would be subject to a class “A” misdemeanor punishable by up to 12 months in jail and a $2,000 fine, should they step out of their car with a gun, even while picking up a student.

The three-bill package was opposed by state and national gun rights groups while anti-gun organizations such as Giffords supported the measures.

None of the proposals passed the legislature with enough support to override a veto.