230 Capitol Hill Dems have Signed on to Ban 'Assault Weapons' 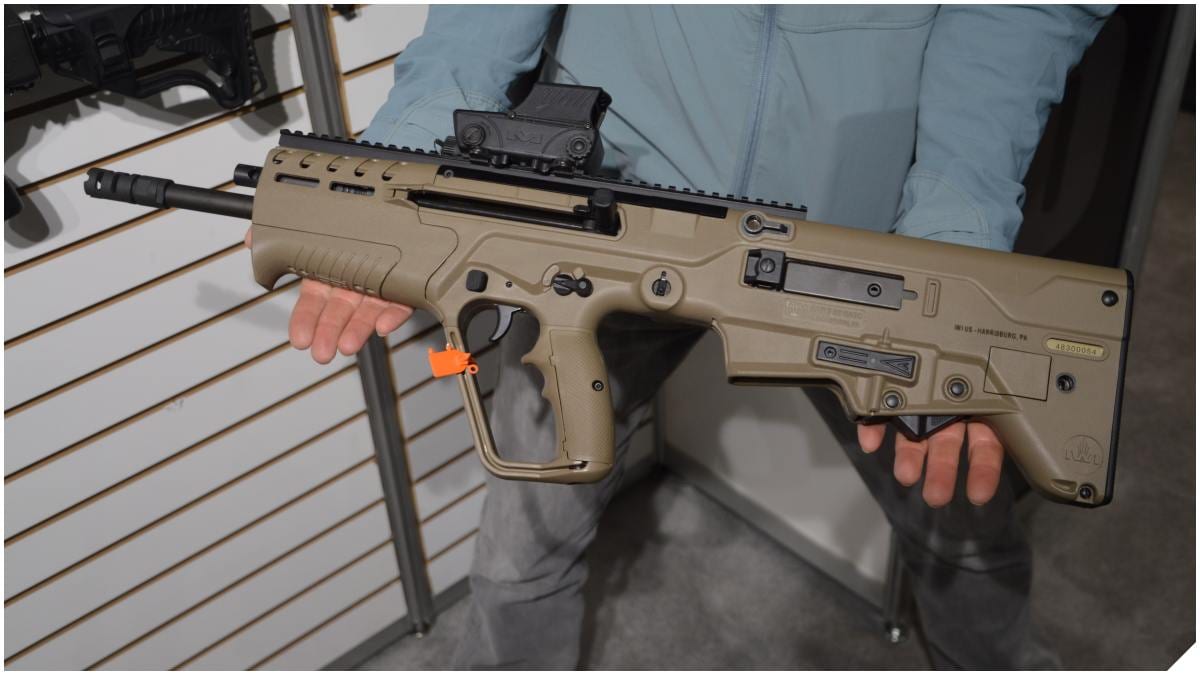 More than 200 lawmakers have signed on to bills that make the 1994 federal Assault Weapon Ban look like a dress rehearsal at gun control (Photo: Chris Eger/Guns.com)

With a plan in the House to approve a range of gun control proposals in coming weeks, most of the Democrats on Capitol Hill are also backing a ban on “assault weapons.”

In the House, H.R.1296 has 201 Democrats signed on as co-sponsors along with a sole Republican — U.S. Rep. Peter King of New York. Meanwhile, in the Senate, U.S. Sen. Dianne Feinstein’s SB 66 has 30 co-sponsors among fellow Dems and those who caucus with them.

The twin measures are the most ambitious bans proposed in recent years. They would bar the importation, production, or transfer of 205 firearms by name to include a myriad of semi-auto AR-15 and AK-47 variants. Going past that, any semi-auto rifle with a detachable magazine and any “military-style feature” such as a barrel shroud, pistol grip or threaded barrel, would be caught in the net. Even semi-auto rifles with a fixed magazine capable of holding more than 10 rounds would be covered by the proposed new bans.

Feinstein’s bill also includes a nationwide ban on adjustable stocks, Thordsen-style stocks such as used in “featureless rifles” marketed in states like California, “assault pistols” that weight more than 50 ounces when unloaded, and popular pistol stabilizing braces that have become widespread in recent years.

House Judiciary Committee Chair Rep. Jerry Nadler, D-NY, last week announced he plans to call his committee back into session early, with a Sept. 4 meeting date, to address gun control. Nadler said at least three bills — the Extreme Risk Protection Order Act, the Keep Americans Safe Act, and the Disarm Hate Act — will be marked up by the committee and head to the Democrat-controlled House floor for further consideration.

“We will also hold a hearing on September 25th to consider ways to address the dangers posed by assault weapons,” said Nadler.

Elsewhere in Congress, Senate Majority Leader Mitch McConnell, R-KY, has refused to bring the Senate back from recess to take up similar legislation but advised earlier this month that Senate Republicans were ready to work on “bipartisan, bicameral” efforts, “without infringing on Americans’ constitutional rights.”