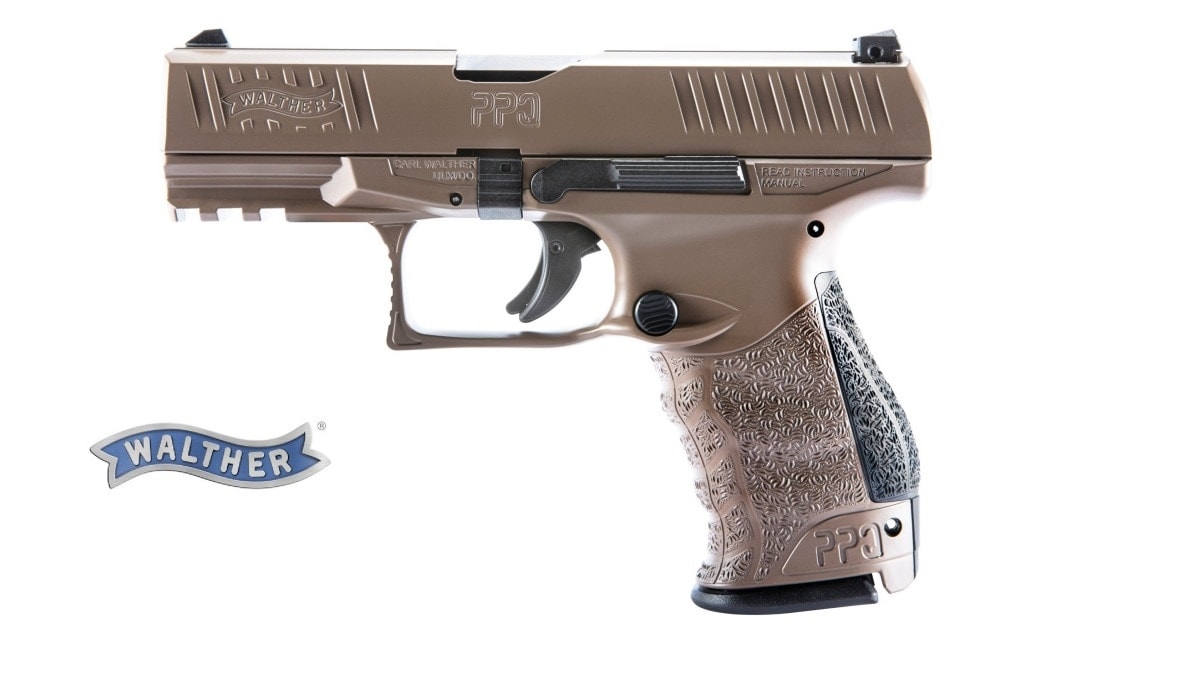 Walther says the PPQ M2 has a “size and capacity make it an excellent option for concealed carry, home defense, duty use, recreational, or competition shooting.” (Photo: Walther)

SEE THE WALTHER PPQ PRICED RIGHT ON GUNS.COM IN OVER 15 MODELS

With a slide and frame in Cerakote Coyote Tan, the new PPQ M2 has a sprinkling of two-tone accents as the surface controls to include the trigger, mag release, and slide release barrel– along with the interchangeable backstraps– remain black. As with standard PPQ Ms, the new is ready for left-or right-handed users as it has an ambidextrous slide stop and a reversible button-style (not paddle-style!) magazine release. 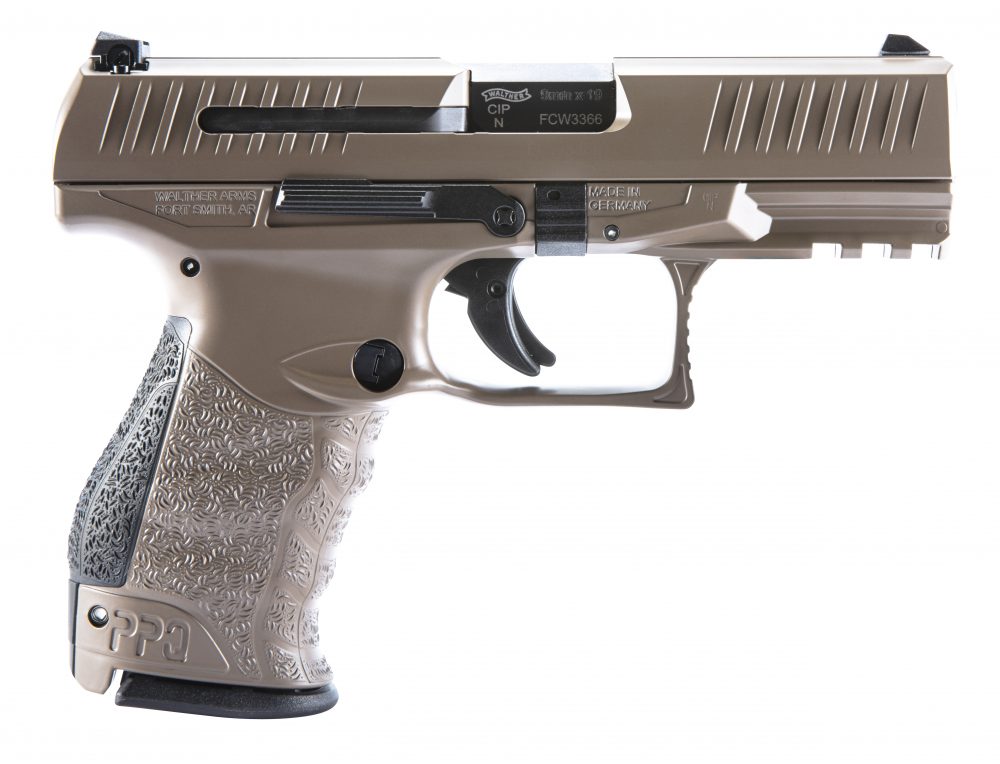 Note the extractor, in addition to the surface controls, is still black (Photo: Walther)

Available in any caliber you like as long as that caliber is 9mm, the PPQ M2 has a 15+1 magazine capacity. When it comes to a matter of inches and ounces, the 4-inch barrel gives a 7.1-inch overall length while weight is 24.5-ounces and height is 5.3-inches. For comparison, this puts the Walther in the same size neighborhood as the Glock 19 or S&W M2.0 Compact, which likewise have the same magazine capacity.

PPK on the way!

Of course, if you are looking for something more old-school, Walther has also just started shipping their new U.S.-made PPK. The stainless .380 (also available in .22LR) is a callback to the German company’s 1920s original PP design but is produced domestically in their new Fort Smith, Arkansas plant. 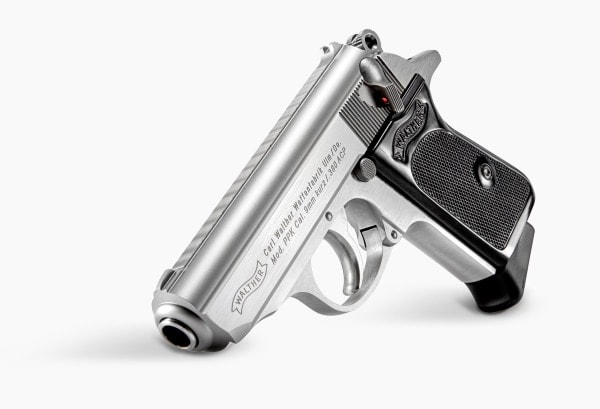 “We are very excited about the release of the PPK,” said Bret Vorhees, VP of Sales and Marketing at Walther. “This series is truly an icon in the history of concealed carry pistols. Every employee at Walther is proud to be a part of the reintroduction of this legendary series, and we take pride in maintaining the attention-to-detail from the original manufacturing over 80 years ago.”