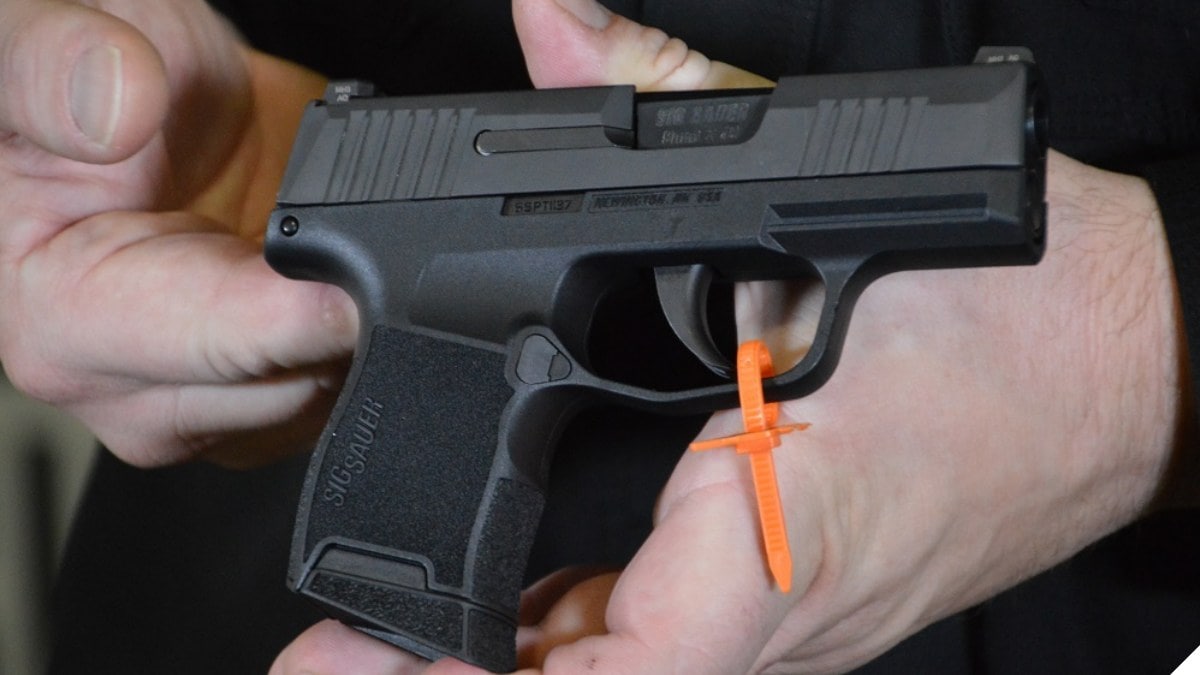 Gunmakers have been eager to cater to the country’s growing population of concealed carriers with offerings such as the Sig Sauer P365 (Photo: Chris Eger/Guns.com)

A new report into the number of concealed carry permit holders announced this week found the numbers at an all-time high even as 16 states recognize permitless or constitutional carry.

The 62-page report, compiled by the Crime Prevention Research Center, shows that 1.4 million more permits and carry licenses were issued in the last year, bringing the number of active holders to some 18.66 million. This represents an 8 percent growth from 2018’s figures and a serious 304 percent increase since 2007. 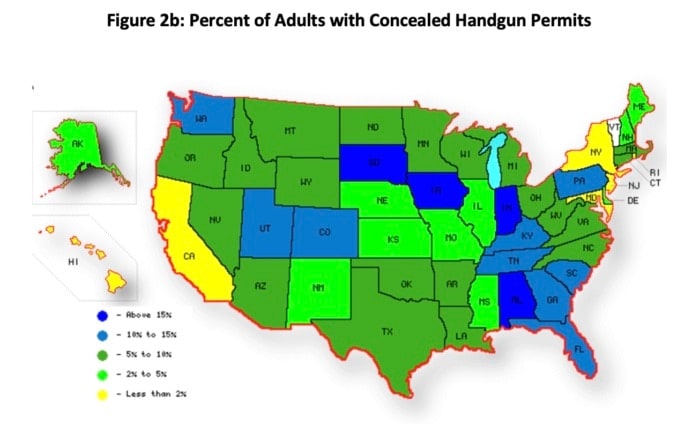 Fully 7.3 percent of American adults have permits at this point. The report details that 13 states have more than 10 percent of their adult population with permits with Alabama and Indiana taking the lead in that category. Florida alone has more than 2 million permits in circulation while Georgia, Pennsylvania, and Texas have over a million each. In each case, the gun owners in these states enjoy a fairly relaxed “shall-issue” permitting process.

On the other side of the spectrum, at least nine states– California, Connecticut, Delaware, Hawaii, Maryland, Massachusetts, New Jersey, New York, and Rhode Island– have restrictive “may-issue” permitting practices when it comes to concealed carry licensing.