High Velocity Meets Low Recoil: The Story of the 5.7x28mm 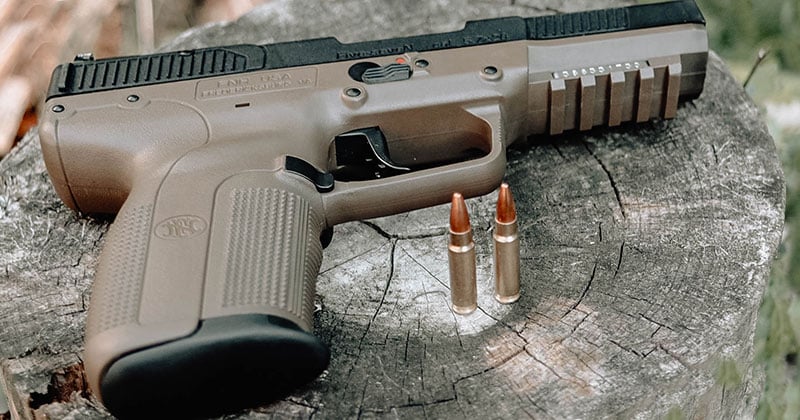 Developed nearly 30 years ago, the 5.7x28mm round is synonymous with its creator and parent company FN. Though not the most popular kid on the block, the 5.7x28mm holds some charm for gun owners looking for a unique round to pair with their favorite Five-Seven; but why exactly was this chambering created and why is it worth the often hefty price tag? Let’s take a dive into the history of FN’s 5.7 load and see why some law enforcement and civilians can’t get enough of this round.

Once Upon A Time

The development of the 5.7x28mm is a tale of the cart coming before the horse. In the early 1980s, NATO put out a call to its ammo friends. Disturbed by images coming from Afghanistan of Soviet military forces wearing body armor and advanced helmets, the military alliance wanted a cartridge that offered a little more oomph than the standard 9×19 Parabellum, then common in Western European sub guns such as the HK MP5, Beretta M12, and British Sterling. The new cartridge would be used in a new class of what was termed Personal Defense Weapons. FN heeded the call and sprang into action, developing a new cartridge completely from scratch. After much R&D, that project, which became the 5.7x28mm, was formally introduced in 1990 as the SS90. The 23-grain plastic cored projectile brought with it a muzzle velocity of 2,800 feet-per-second and was described in patent documents of the time as a “Low-recoil projectile with high stopping power.”

The only problem FN faced was delivering a platform that could fire the new load; but that wasn’t a problem for long as the company launched the FN P90 and FN Five-Seven specifically designed to chamber the hot, new load. 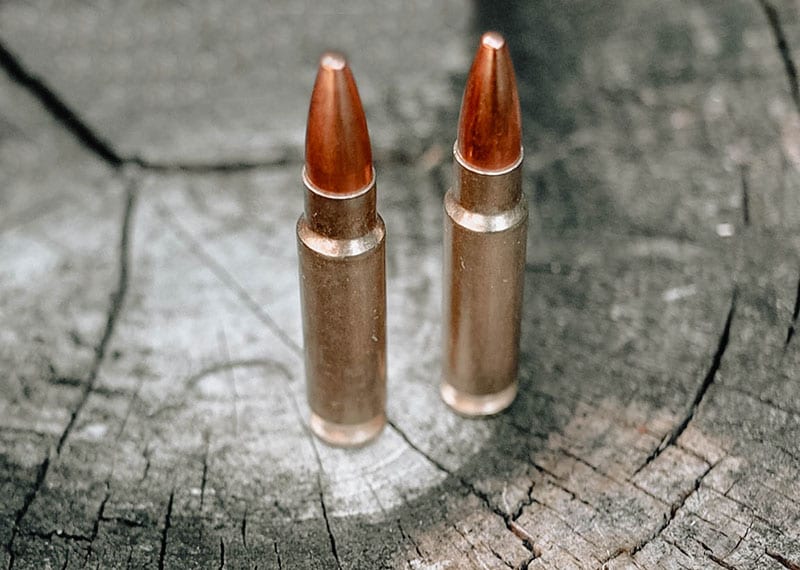 Three years after its introduction, SS90 was discontinued in favor of an upgrade — the SS190 — and order to accommodate the revamp, FN modified its P90 magazines. Nearly a decade later, after a battery of tests conducted by NATO, FN officially received the thumbs up from the organization recommending it as an effective round. This nod by NATO eventually led 40 nations to employ the 5.7x28mm in law enforcement and military operations by 2006, including the United States’ own Secret Service.

When it comes to the 5.7x28mm, what is the secret sauce that makes it so unique? It really comes down to that impressive velocity paired with reduced recoil. Using a rebated rim design and smokeless powder cartridge, the 5.7 offers a .224-inch bullet in several varieties. Similar in length to the .22 WMR and despite being lumped into the small caliber category, the 5.7x28mm packs a punch. In fact, law enforcement and military 5.7 loads are capable of penetrating body armor, though the same can’t be said for commercially available rounds. Packed into the Five-Seven, the sporting version of the 5.7x28mm round offers an effective range of 56-yards and a max range of 1,651-yards.

The high velocity alone is a sweet deal but partnered with less felt recoil, the 5.7x28mm excels. The 5.7x28mm weighs less than the 9×19 Parabellum offering up a recoil reduction of roughly 30-percent. Reduced recoil delivers faster follow-up shots and helps improve accuracy — a bonus of law enforcement and military marksmen. 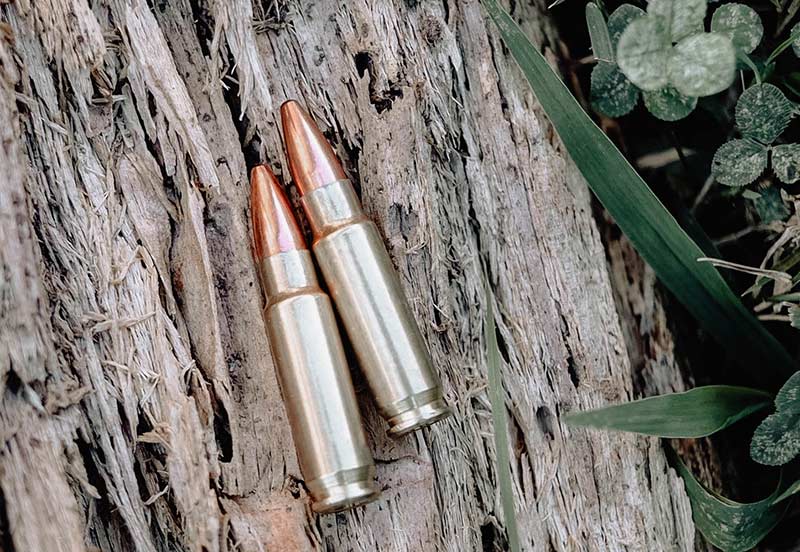 Locked down and confined to military and law enforcement for years, a civilian equivalent was eventually launched to consumers. Olin-Winchester briefly manufactured the round before FN, Fiocchi, and Federal became the primary sources of 5.7x28mm rounds. Though FN still only offers the P90 to military and law enforcement, the Five-Seven migrated to consumers wanting some 5.7 firepower. Additionally, those looking to chamber it in a carbine format can look to CMMG’s Banshee 5.7 variant to scratch that itch.

The civilian sporting round is considerably underpowered compared to its duty variants but still makes for a fun plinker for FN 5.7 fans. Despite its expense — both in terms of actual ammo cost and firearms that chamber it — some gun owners are still enamored with the niche load and all the fun it offers.

Want a piece of that 5.7 action? SHOP FN Five-Seven HERE