We crunched our numbers for the first 11 months of the year so far and came up with a list of the most popular new guns in 2019.

By “new,” we mean they were sold new in the box as they came from distributors, not that they were introduced this year. Likewise, the numbers are just our internal ones for sales through Guns.com, not national sales figures from the gun makers themselves or federal regulators.

As handguns proved more popular with buyers overall, we will start with pistols and revolvers: 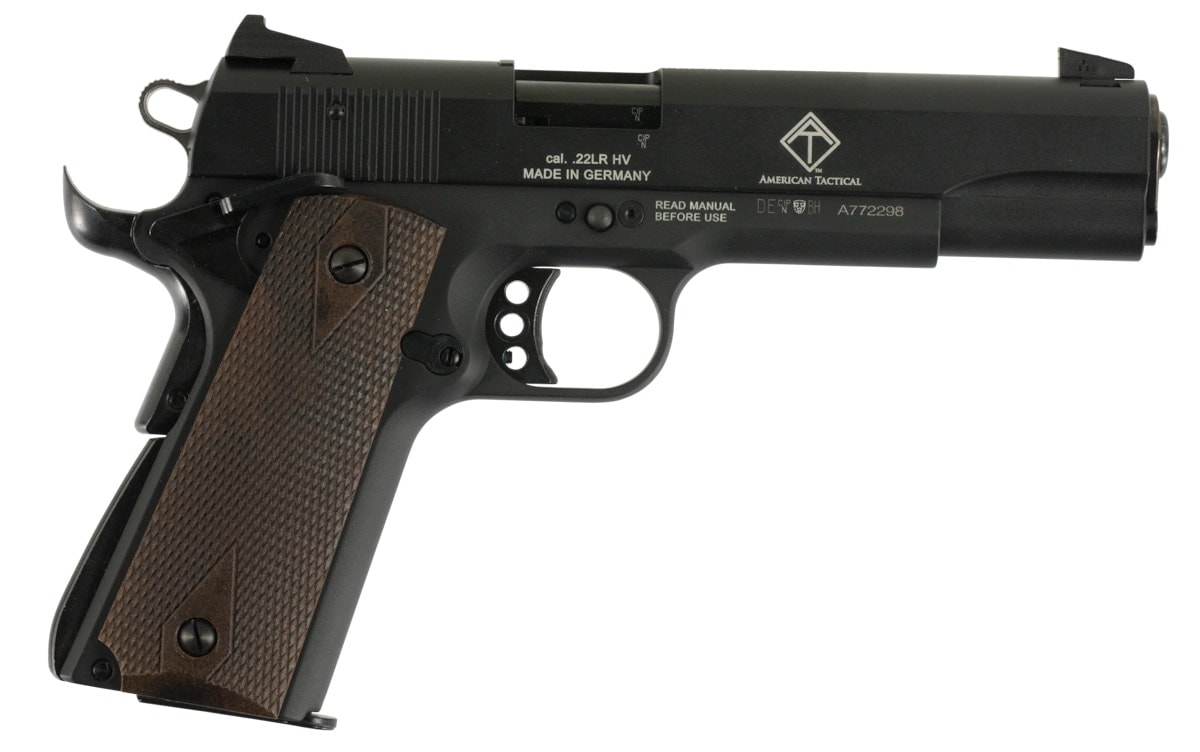 Imported by ATI in South Carolina, the GSG 1911 is made in Germany and is a .22LR styled after the iconic GI M1911A1 with a 10-round magazine. Of note, the runner-up in this category to the ATI GSG 1911 was ATI’s Firefly model, a German-made .22LR lookalike of the Sig P226, followed by the Ruger MK IV and Walther P22. 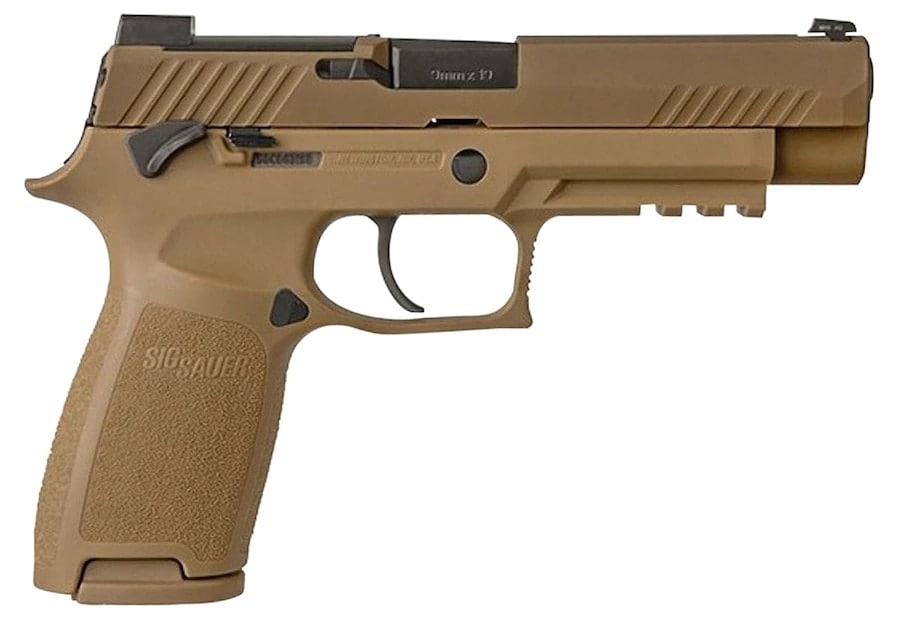 If it’s good enough for Uncle…

With news of the U.S. Military choosing the Sig Sauer-produced M17, a variant of their P320, to replace the Pentagon’s handgun stocks, the public has been reaching for the consumer variant of the pistol for their own needs. Ironically, the Beretta 92FS came in just a few pistols behind the M17/P320 in our rankings. 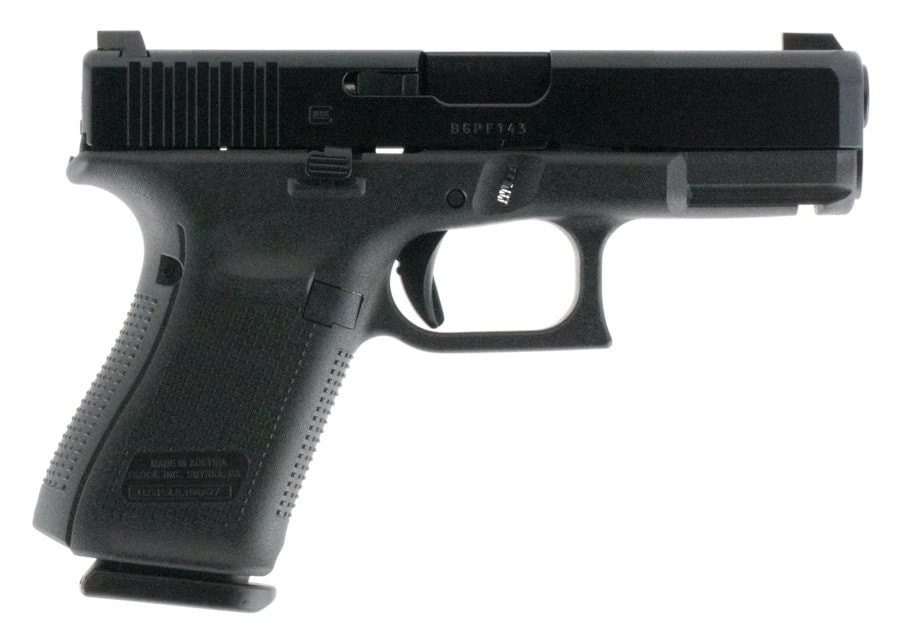 We heard you liked Glock G19s? The Gen 5 Model was the People’s Champ

The power of Glock Perfection was strong with those who clicked through for handguns, with the brand proving among the strongest contenders in most categories. They walked away hands-down when it came to mid-sized pistols when it came to the G19, however. Sales of that model were far above those for the collective runners up, which included popular models like the CZ P-10C, S&W M&P Compact, HK VP9, Ruger Security 9, XD Defender, Walther PPQ, and Canik TP9. 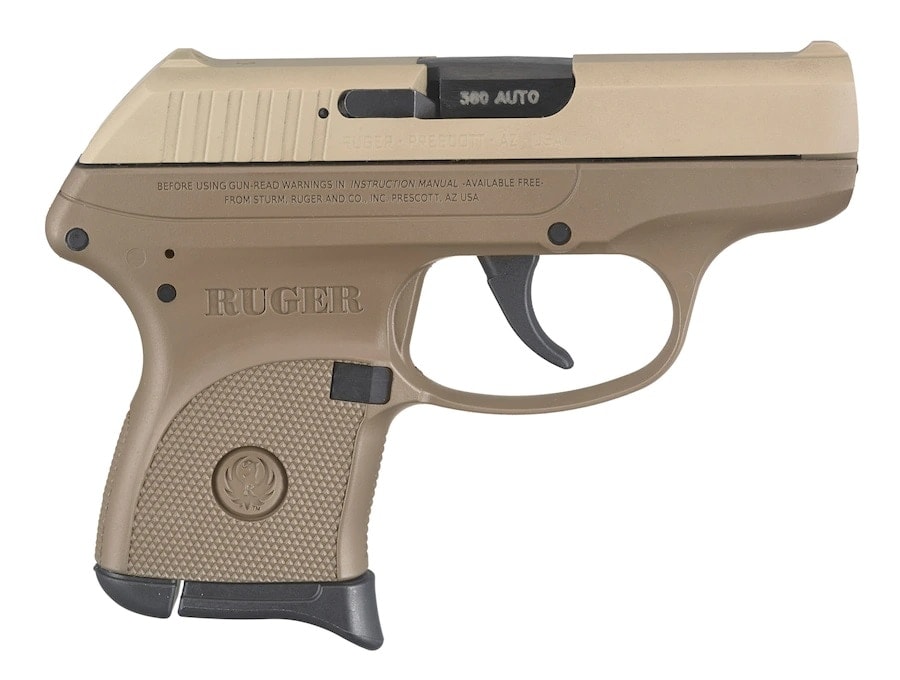 About the size of the palm of your hand, the Ruger LCP has found a lot of support when it comes to “add to cart.”

Ruger’s LCP in .380 is an affordable ($220 ish) and easy to conceal little single stack that people just love. While the only slightly bigger Sig P365 and Glock G43 offer a larger 9mm chambering, their sales didn’t even come close to the numbers put on the board by the tiny Ruger. 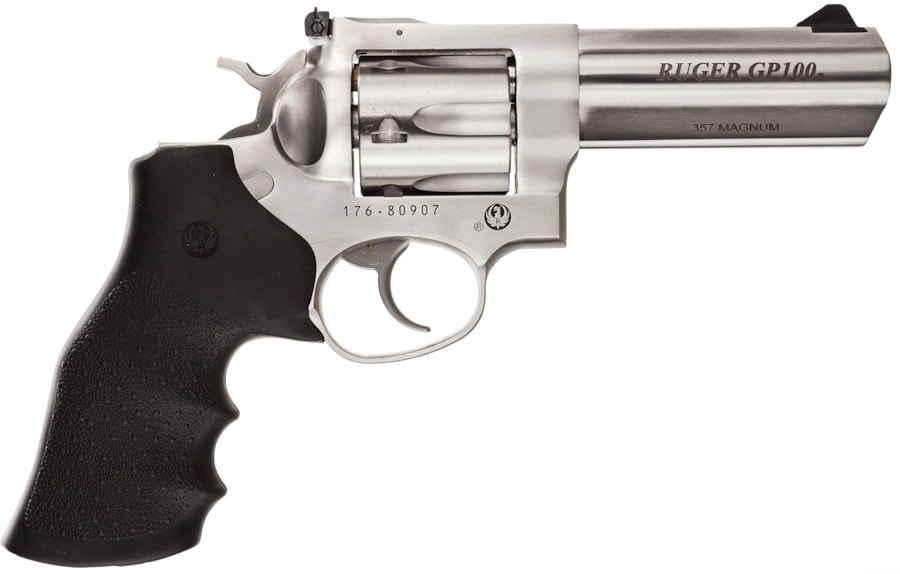 For those with about $600 to spend and are looking for a strong and modern take on the DA/SA revolver, Ruger’s GP100 has been a no-brainer, especially when you consider its multitude of variants. Interestingly, the Ruger Redhawk was the runner-up in this category while the company’s Vaquero was the best-selling single-action revolver.

A category that wasn’t even a thing a decade ago, new AR-style pistols are coming out every day. The company that seems to have a lock on the category, for now, is Ruger, who ran away with it with their AR556 series which come in both .300BLK and 5.56mm NATO. 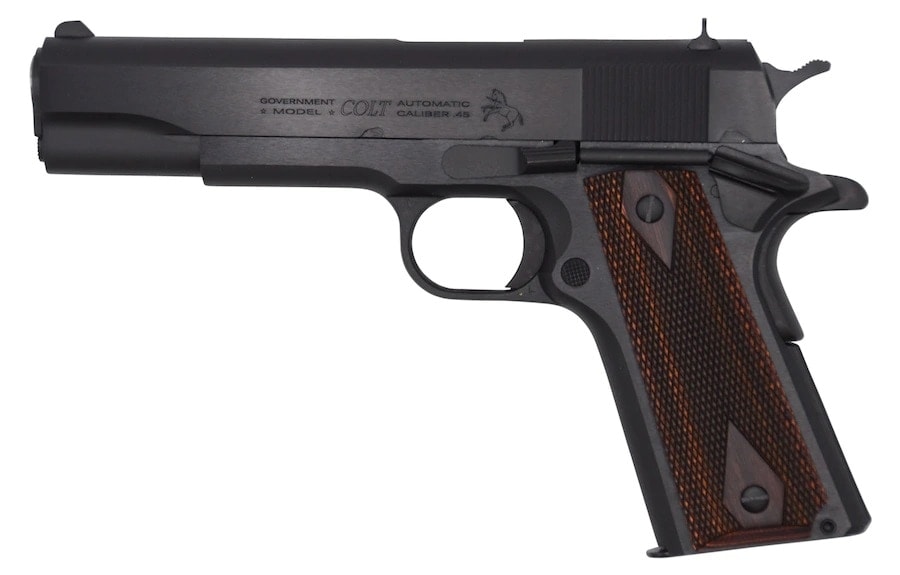 There are tons of M1911s made for one reason: they are a gun culture staple. A common denominator of sorts in a gun collection. With Colt being the traditional maker, their modern M1991 series longslide is still popular and in demand, even though imported M1911 clones from the likes of Rock Island and others are about half the price. Although we can’t give you exact figures or the accounting people would plotz, we sold as many M1991s this year as we did Glock G19s. 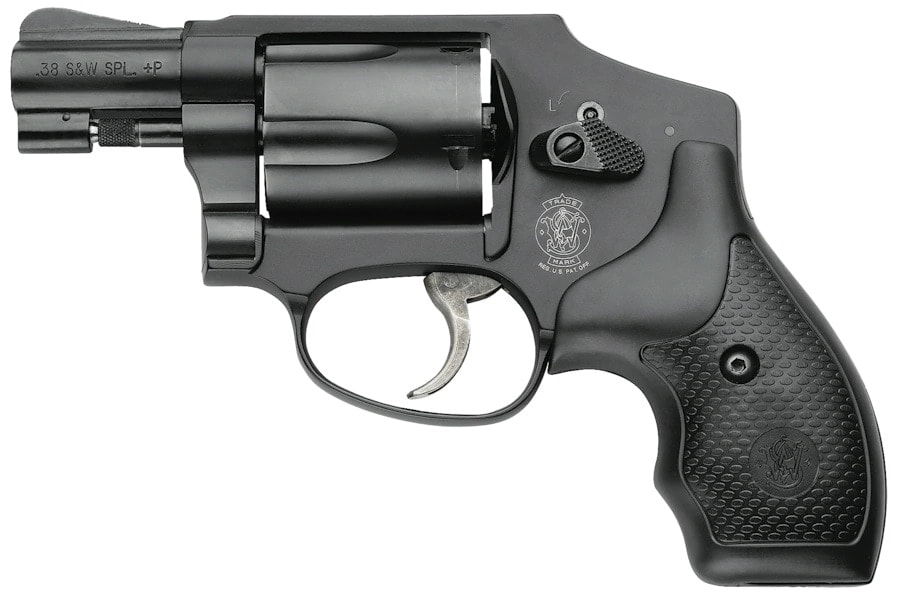 The J-framed Smith & Wesson Model 442 is a competitor to be reckoned with when it comes to small revolver sales. What’s not to like about a reliable 5-shot .38 SPL+P that can pull pocket duty? Of note, the next closest sales figures to the top were for the 642, the stainless version of the same roscoe, followed by the Ruger LCR and EAA Windicator.

In a market where everyone makes an AR-15 style rifle, this one surprised us a bit, too.

Dubbed their Quick Response Carbine (QRC), Bushmaster includes a quick detach mini red dot optic with their standard XM-15 platform to produce a lightweight, maneuverable AR that runs about $600. As such, it has beat out many rivals in the black rifle field and tops our sales charts.

While we fully expected the Ruger 10/22 or some other traditional rimfire zapper to be the king of the hill in this category, it turns out the S&W M&P 15-22 proved a better bet– and by a large margin. For $360~ you get an AR-style .22LR with M-LOK accessory rails, Magpul MBUS, and a top Pic rail, so it makes sense.

New lever-action rifles are still popular with the market, and of these, Marlin’s Model 336 in .30-30 topped the charts.

The Model 336 has been a regular in Marlin’s catalog for generations and the venerable “thuddy-thuddy” is still sought-after in its category.

With synthetic-stocked rifles starting around $300 and walnut-stocked variants at $400, Mossberg’s Patriot series platforms have been very popular with buyers.

Mossberg only introduced the Patriot line in 2015 but they have been selling extremely well with buyers looking for a no-frills but well-made hunting rifle. Beating out both the Savage Axis and iconic Remington 700 rifles in our spreadsheets, the Patriot is likely to be voted “most-seen” in the hunting camp if this keeps up. With standard features like a user-adjustable trigger and button-rifled fluted barrels that are free-floated and have a recessed crown, we can see why.

Looking for a nice Mossy 500? You aren’t alone.

Beating out the next nearest competitor– the Remington Model 870— by a factor of more than 2-to-1, the Mossberg 500 series shotguns are a universal adapter. With a wide array of choices inside the series, the basic Hunting All-Purpose Field model in 12 gauge with a 6-shot magazine is the most popular.

And there you have it, our best-selling new rifles, handguns, and shotguns. The people have spoken,