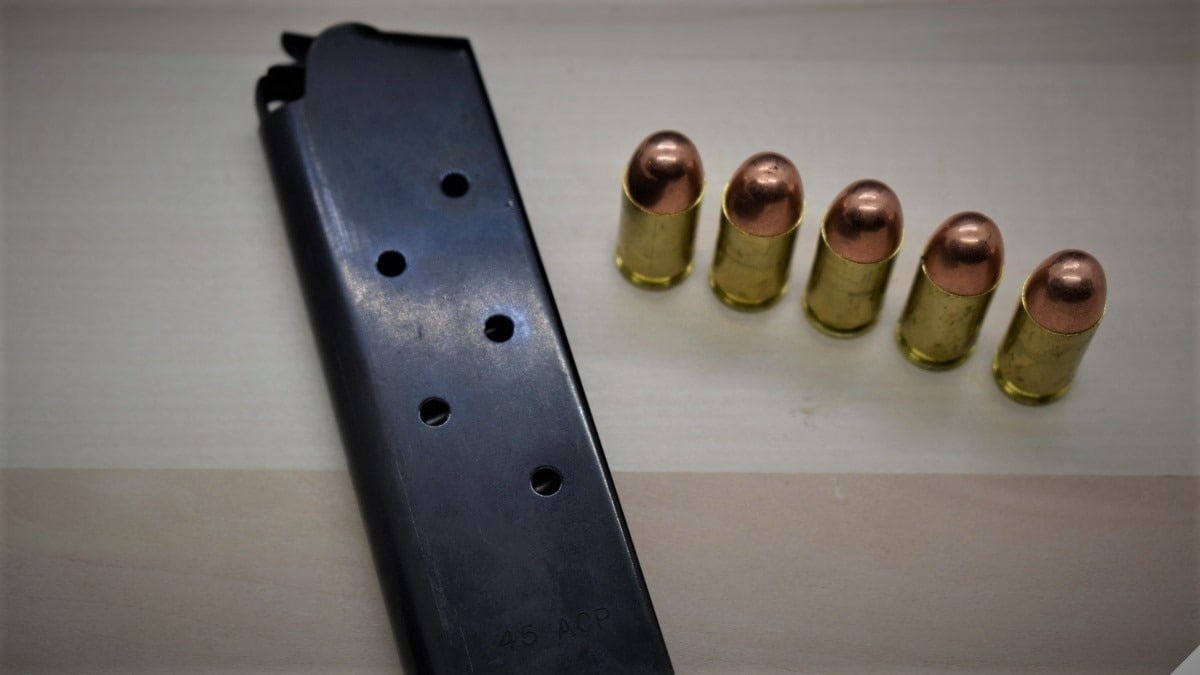 Hawaii currently has a 10-round cap on detachable handgun magazines, and state gun rights advocates fear this could be arbitrarily sliced in half. (Photo: Chris Eger/Guns.com)

Pro-gun advocates in one state are warning that lawmakers, in conjunction with police officials, could set a magazine capacity limit as low as five rounds.

The Hawaii Firearms Coalition, a non-partisan gun rights group in the Aloha State, met earlier this month with state Rep. Gregg Takayama, chair of the important Public Safety, Veterans, & Military Affairs Committee in the Hawaii House of Representatives. The reason for meeting with Takayama, a Democrat, is that his committee frequently hears gun bills first.

What the HFC found out was that an updated magazine restriction will soon be on the table in the state.

The group explains that Honolulu Police Department Chief Susan Ballard has been working with Takayama for a reduced magazine capacity law.

Currently, the state has a ban on the “manufacture, possession, sale, barter, trade, gift, transfer, or acquisition of detachable ammunition magazines” capable of holding more than 10 cartridges which are designed for use with a handgun. Mags originally built to a higher standard capacity are only legal if they have been modified to comply.

While Hawaii Democrats have long had single-party control over both the state legislature and the governor’s mansion, passing a five-round restriction on magazines could set the stage for a legal challenge. In 2013, New York Gov. Andrew Cuomo’s SAFE Act dropped the limit on magazine capacity from 10 to seven rounds and was challenged successfully in federal court. That decision was affirmed by the U.S. Second Circuit.

Gun rights attorney Alan Beck, in noting the alert from the HFC, said, “If a 5 round magazine limit is passed I will fight it in court.”