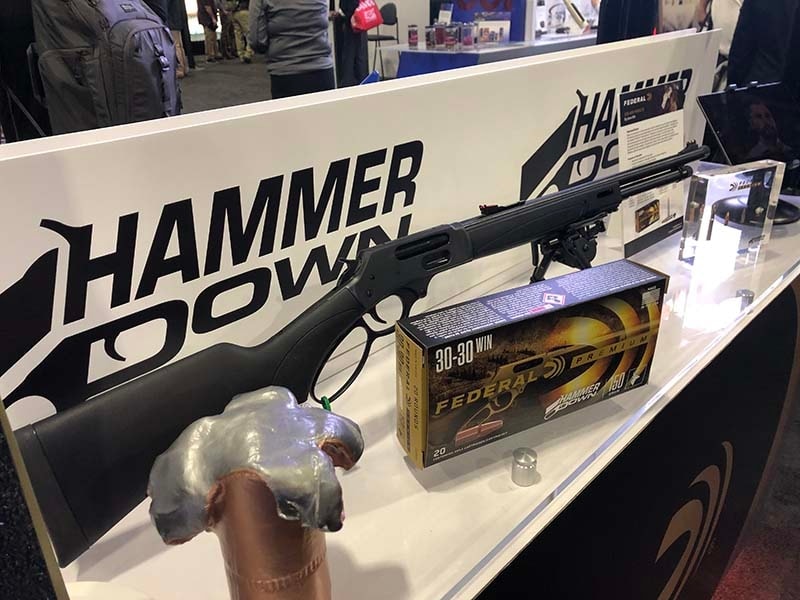 Henry Repeating Arms and Federal Ammunition team up for a round specifically for lever-action rifles. (Photo: Kristin Alberts/Guns.com)

Lever action rifles have never been hotter, thanks to both modern technologies as well as specialized ammunition designed to improve performance. It would be difficult to name two companies with a finger more firmly on the pulse of the lever gun market than Henry Repeating Arms and Federal Premium ammunition. Together, they bring hunters a specialized line of ammunition optimized for lever-action rifles.

Federal Premium’s HammerDown is purpose-built for lever gun hunters of medium to big game. The new line of ammo, designed in partnership between Federal and Henry, was built for optimal cycling and performance in lever-action rifles—that is, specifically, long guns.

Many modern lever actions are chambered for handgun-based calibers—like the .357 Magnum, .327 Fed Mag, .44 Magnum, and .45 Colt—yet there are few, if any, loads tailored for rifle-length platforms, especially those suited for the tubular magazines of most lever-action rifles. All bullets for HammerDown are either Bonded Soft Points or Bonded Hollow Point encased in nickel-plated cases. Velocities are also optimized to produce superior ballistics and terminal performance when fired through rifle or carbine barrel lengths, rather than pedestrian handgun performance. 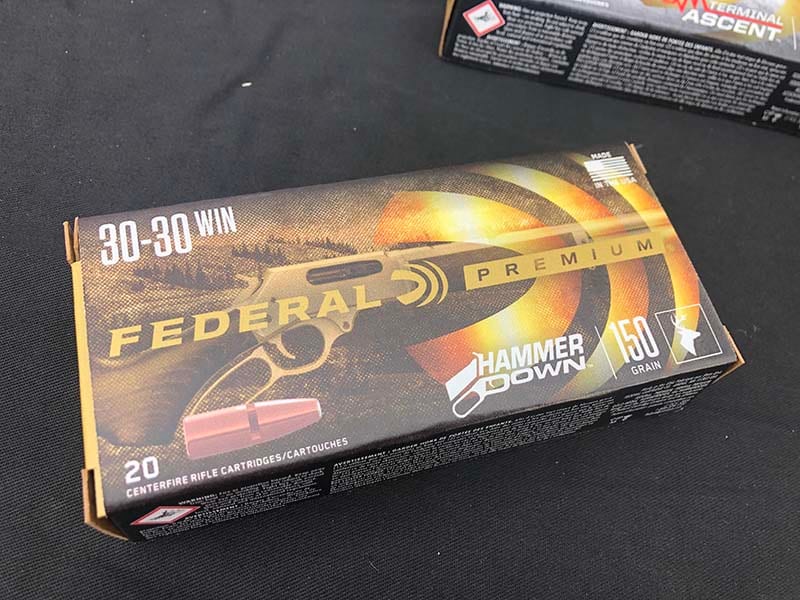 “We needed to develop a complete line of optimized ammunition for use in lever-action rifles while still functioning in handguns. During development, we looked most specifically at terminal performance across all cartridges when shot in a lever-action firearm,” Federal Ammunition Centerfire Rifle Product Line Manager Eric Miller said in a statement. “With HammerDown, we believe we have accomplished that goal.”

Both Henry Repeating Arms and Federal Premium are proud American-made companies and, as such, HammerDown is made in the USA. The loads are expected to begin shipping in early 2020.