Best known for eye-catching designs, Kimber packed its booth with some of its newest products slated to hit consumers in 2020.

From dazzling pistols to unexpected rifles that debuted at SHOT, the company’s booth was lined with the latest and greatest offerings. Kicking off its new product line was the highly anticipated Rapide Black Ice 1911. 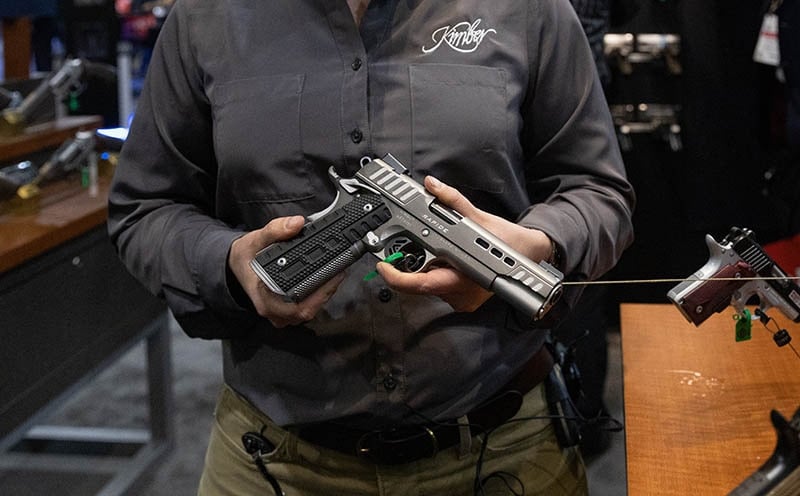 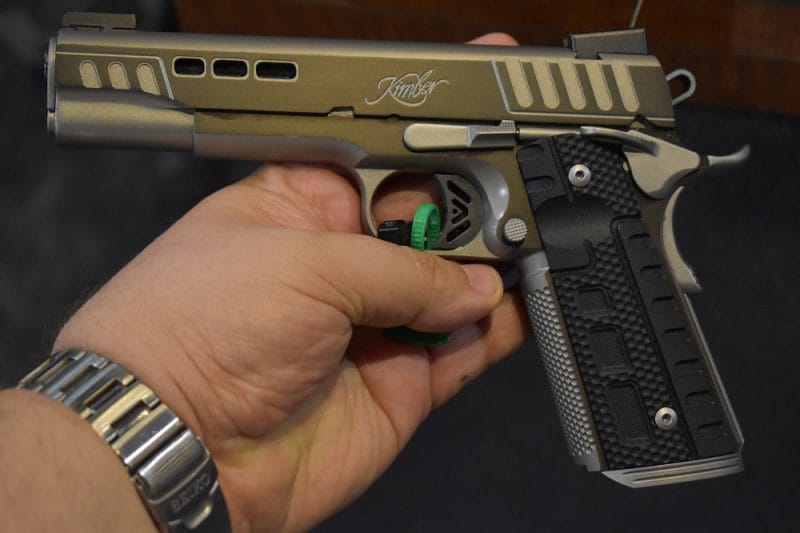 Built for competition, the Rapide offers a 5-inch DLC coated barrel on an overall 8.7-inch frame.

Packed with features, this gun opts for stepped cocking serrations, slide lightening cuts, flush-fitting extended magwell and V-Cut match-grade trigger in addition to Tru-Glo TFX Pro Day/Night sights and black G10 grips. This, of course, all comes on the gun’s two-tone silver and gray frame. Shipping with one 8-round Tac-Mag and chambered in .45 ACP, 9mm and 10mm, the Rapide retails for $1,500. 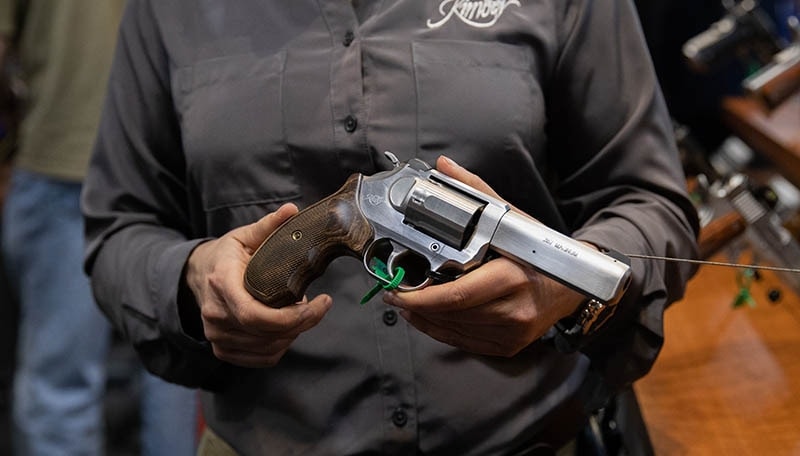 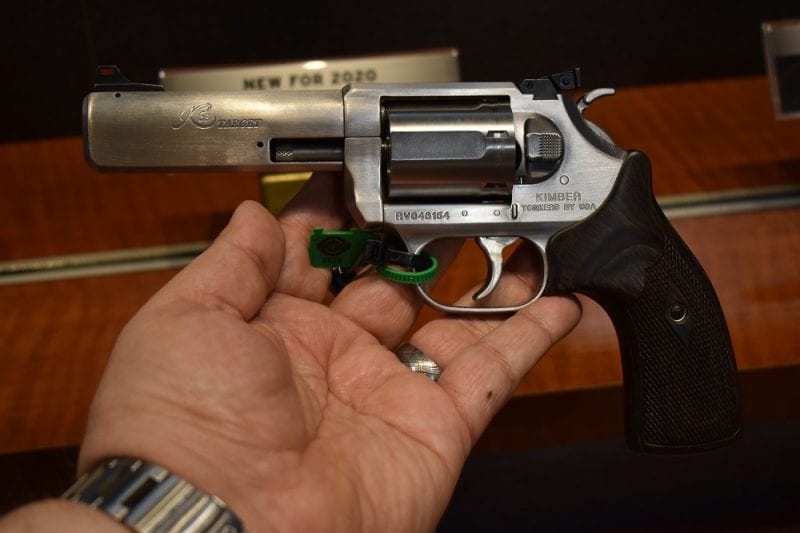 Expanding on the K6S wheelgun family, Kimber released new 4-inch models — a Combat, Target, and special Texas edition. The 6-shot .357 Magnum brings a bevy of features depending on which version you opt for. The Combat sports a full-size double-action/single-action build with walnut finger groove laminate grips and white dot sights. The Target ditches the finger grooves for a flatter grip area and upgrades the sights to an adjustable rear sight and a red fiber optic front. Both the Combat and Target retail for $989. 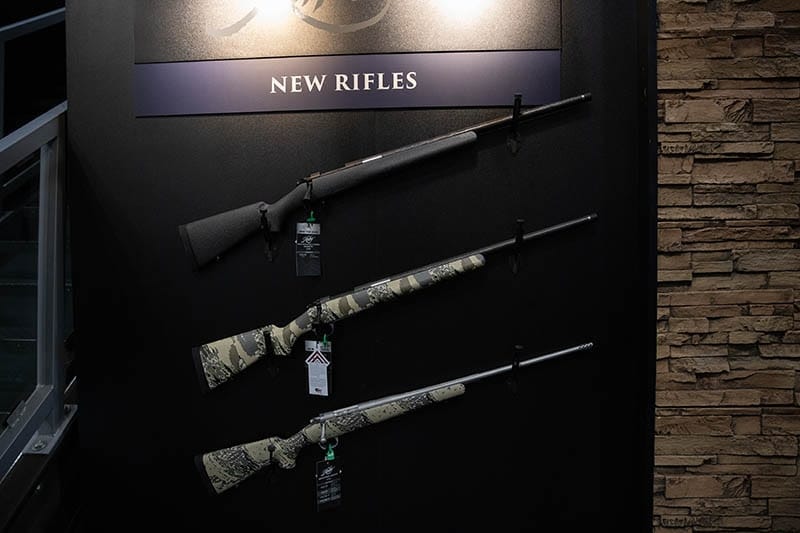 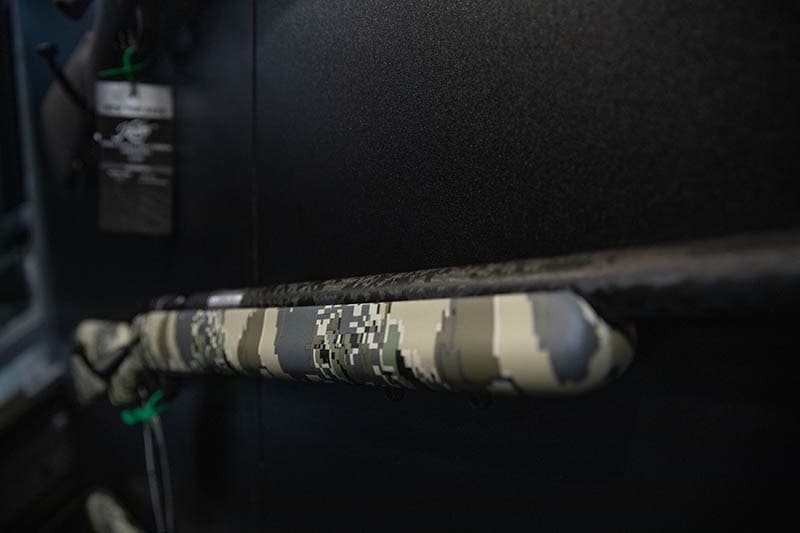 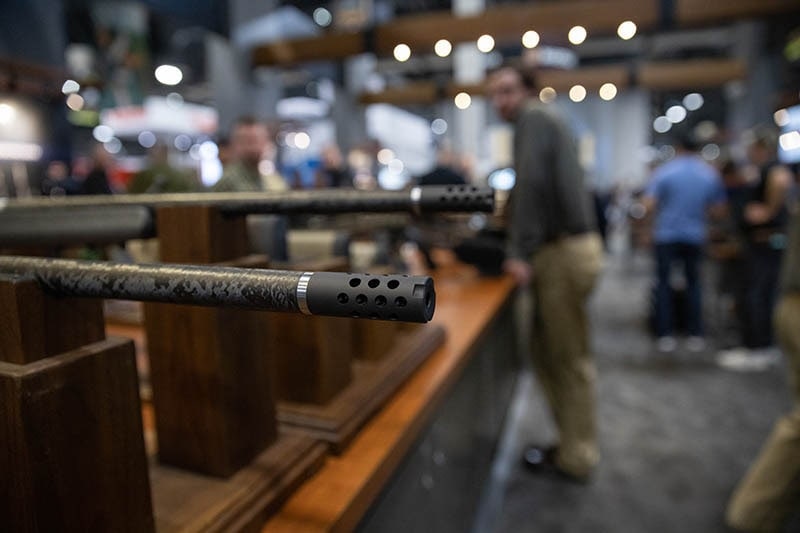