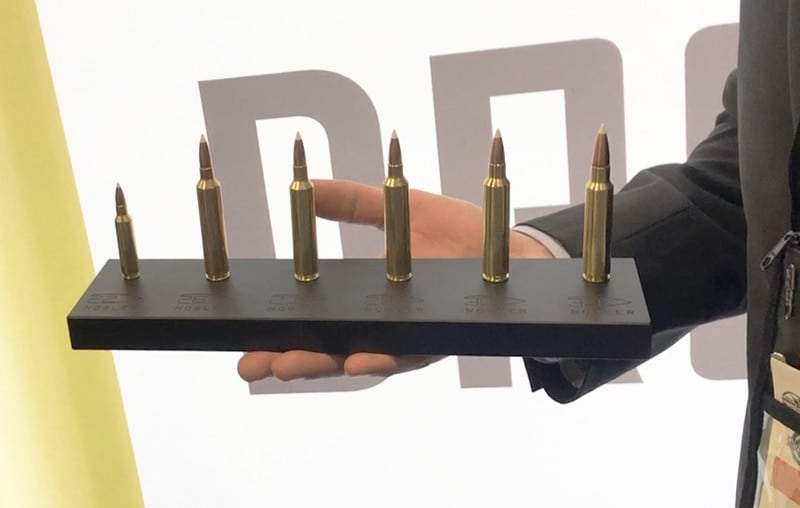 Synonymous with quality hunting ammunition, Nosler shakes things up in the .270 world introducing a new caliber – the 27 Nosler. Debuted at SHOT Show 2020 in Las Vegas, hunters got their first look at the specs, rifles, and ammunition driving the new round. 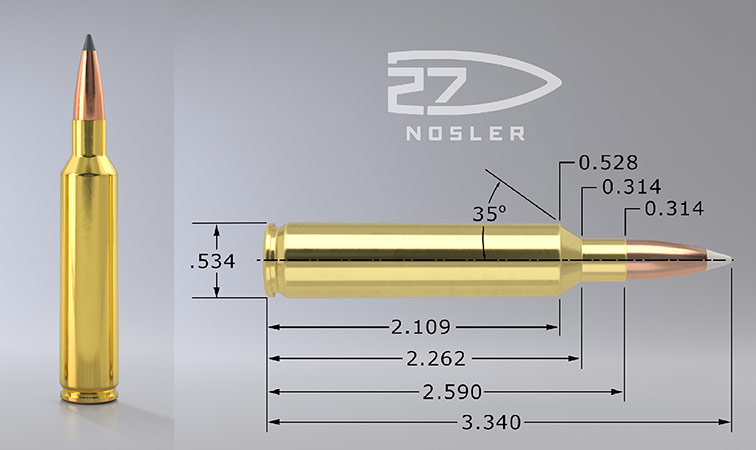 Fans of the .270 Win may wonder why anybody would play around with such a proven round but Nosler is no stranger to shaking up the convention. Based on the .404 Jeffrey — parent casing to the 30 Nosler among others — the centerfire 27 Nosler boasts a longer neck and shorter overall length. This conscious design effort was made to prevent the 28 Nosler from being chambered in a 27 Nosler equipped setup.

The faster 1:8.5-inch twist rate is specifically intended to stabilize today’s heavier, high BC, long-range projectiles. In a velocity comparison, company stats show with a 150-grain bullet, the 27 Nosler is 400 feet-per-second faster than a .270 Win, and 300 feet-per-second faster than a .270 WSM at the muzzle. The 27 Nosler also offers an additional 800 foot-pounds of energy over the .270 Win and 600 foot-pounds more than the .270 WSM at the muzzle.

“Conceived as a 21st-century upgrade, the 27 Nosler delivers previously unobtainable downrange ballistics by pairing the ultimate combination of case capacity with modern long-for-caliber bullets,” Nosler said in a news release. 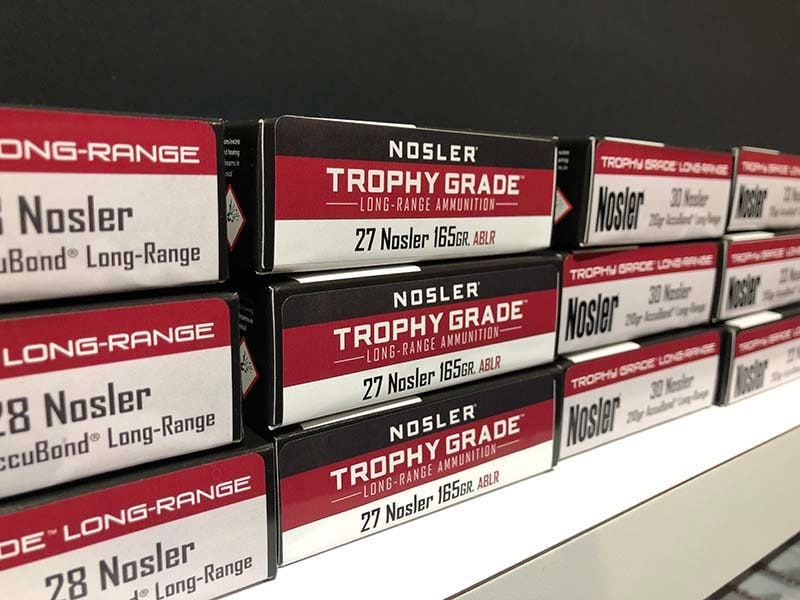 In addition to ammo offerings, three new rifle models also accompany the launch of the 27 Nosler. The M48 Mountain Carbon and the Long Range Carbon will chamber the round, as well as the more traditional Walnut-stocked M48 Heritage. 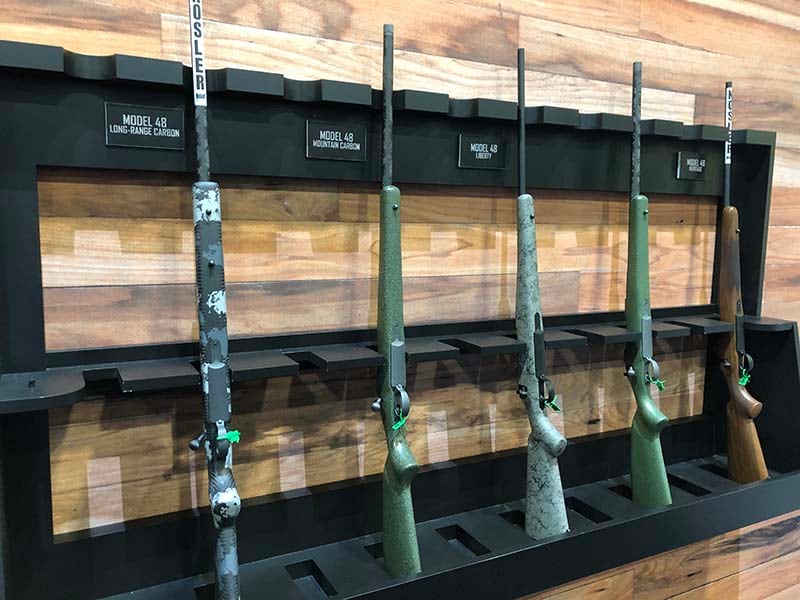 Fully prepped Nosler brass will be available in 25-count boxes. In a pinch, 27 Nosler brass can be formed from 30 Nosler brass, which according to the factory website, is preferable due to the similarity of shoulder dimensions.

All Nosler products are coming out of the company’s Bend, Oregon facilities with Made-in-the-USA quality.