Only a few weeks into 2020 and the domestic U.S. firearms market has seen a flood of new .22LR pistols from some of the biggest names in the business.

Last month saw the 42nd annual SHOT Show in Las Vegas where more than 2,600 exhibitors gathered from around the globe to display their freshest wares. When it came to rimfire handguns, there were lots of new faces in the aisles.

While not a new design per se– Beretta has marketed tip-barrel vest pocket-sized rimfire pistols since the days of the old Minx and Jetfire in the 1950s– the Model 21A Bobcat has been given a threaded barrel option and new colors for 2020. This saves fans of the platform from having to drop extra coin to get their barrels threaded at their LGS, a common mod. 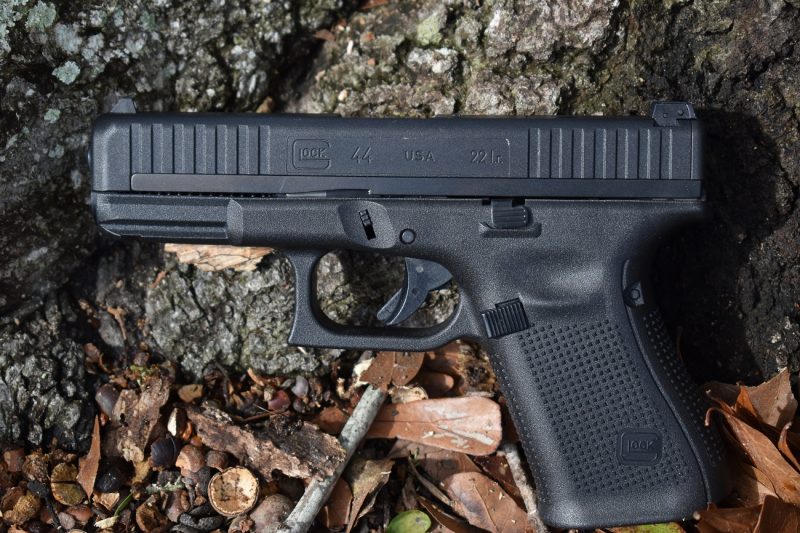 You gotta squint to see this is a G44 and not a G19 (Photo: Chris Eger/Guns.com)

It looks like a G19 but the blowback-action Glock G44 is a pound lighter due to its hybrid polymer slide. Released last month with an average retail price of $359, the 10+1 .22LR performed fairly well in our testing, suffering three jams out of 2,200 rounds, but others have seen more mixed results. Still, if you are looking for a .22LR Glock with the same profile and trigger as the familiar G19, here you go. 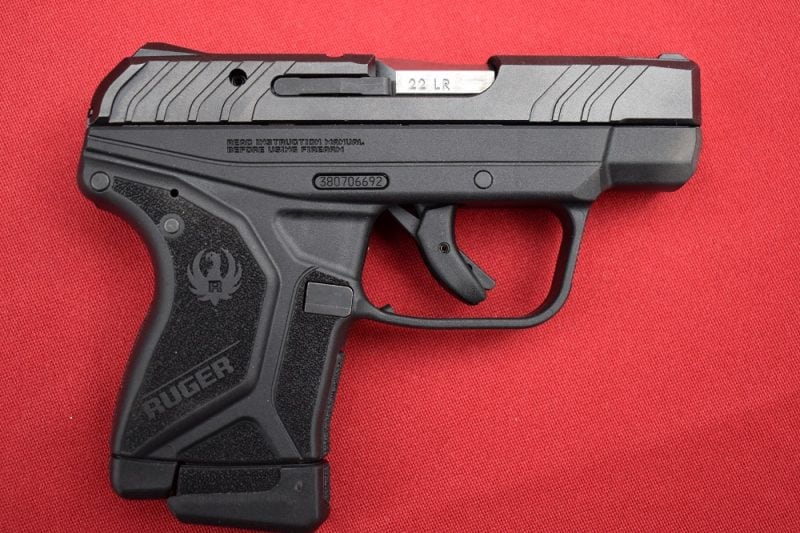 Taking a page from their LCP II .380ACP pocket pistol, Ruger has introduced a virtual doppelganger to the design but chambered in .22LR. Dubbed the Lite Rack due to its mild recoil spring and easy-to-rack slide, the new Ruger mouse gun is a simple blowback that offers a 10+1 capacity, which is a few more rounds than those who carry the more upscale .380 LCP. As a sub-caliber trainer, or as a plinker-caliber personal protection piece, the $300ish pistol drew a lot of attention in Vegas.

SEE DEALS ON ALL LCP MODELS 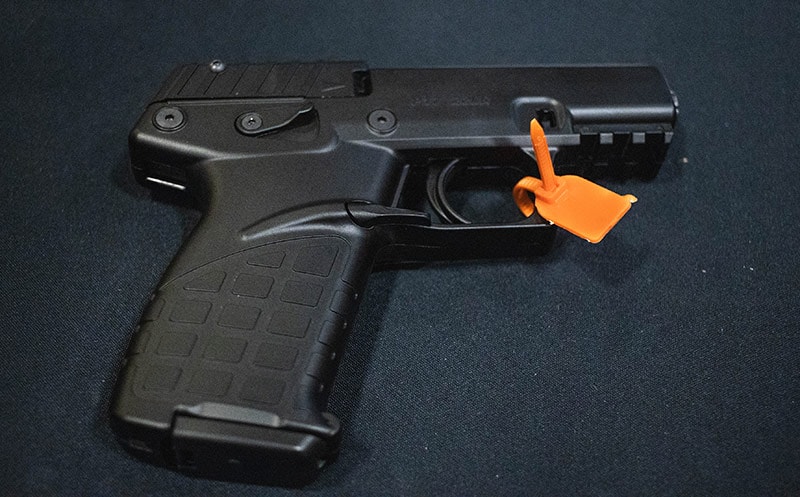 Teased in late 2019, Kel Tec’s new P17 pistol was on hand at SHOT Show last month. Pitched as a budget handgun from the Florida gun maker, the sub-$200 polymer-framed P17 hits the scales at 14-ounces when loaded while offering a 16+1 capacity, hence the P17 moniker. The barrel comes standard with 1/2×28TPI threads for suppressors and other muzzle devices. The gun is now listed as “shipping” so we should see them in stock in the coming weeks.

SEE DEALS ON THE P17

Virginia-based Kriss last month announced their first .22LR Vector-series handguns, namely a trio of Vector SDP-SB models that come standard with an SB Tactical stabilizing brace and 6.5-inch barrels. With an MSRP of $649, they seem pricey but keep in mind that is a pricepoint about half that of centerfire models. 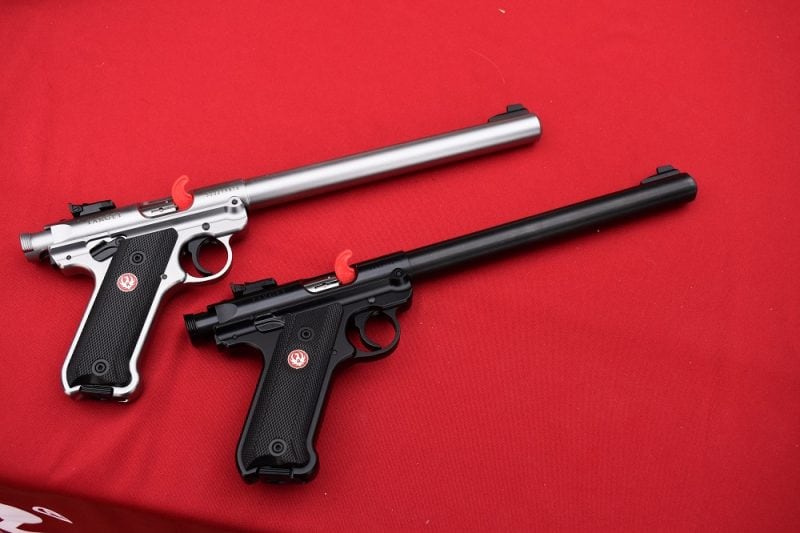 Adding inches and ounces to their MK IV Target line, Ruger this year is highlighting a pair of .22LR pistols that come standard with 10-inch bull barrels. The additional real estate pushes the pistol’s overall length to 14-inches– almost all of it sight radius– while the gun weighs in at a solid 46.3-ounces. MSRP is $645 for the blued aluminum-framed model while the stainless runs $719, prices that will likely be a good deal less at retailers.

Going past pistols, there is also an influx of new rimfire ammo products headed to market this year. We visited with CCI at SHOT Show to get the low down on everything from additions to the company’s Clean-22 polymer-coated ammo line to rebranded “Stangers” and Meat Eater loads.

SEE ALL CCI AMMO FOR SALE