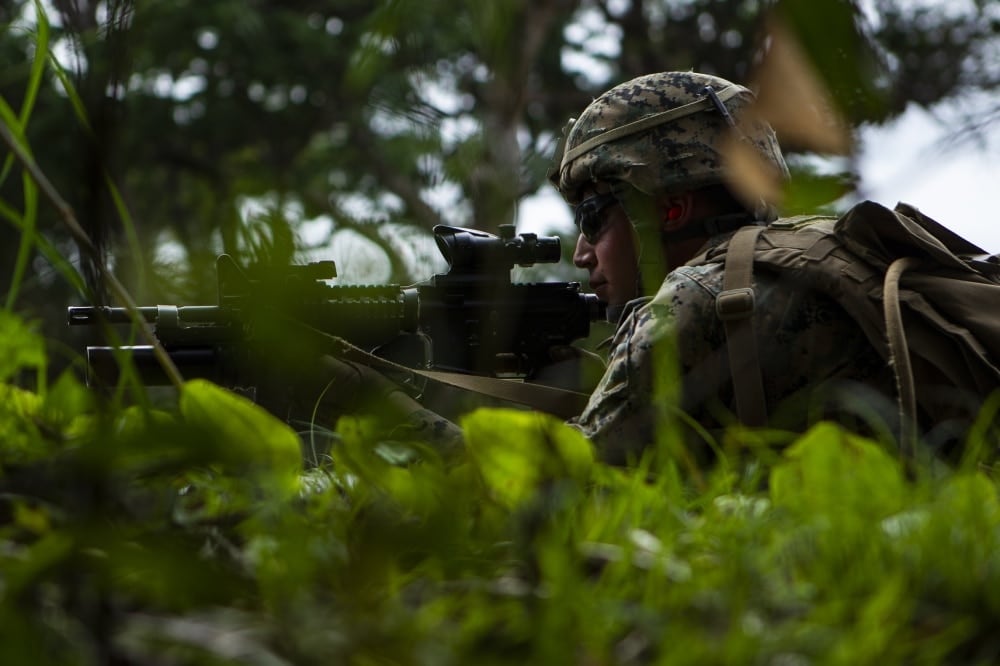 The Marines have been widely fielding the ACOG since 2011 and will continue to do so in the future, having just awarded a contract to refurbish existing optics. (Photo: USMC)

The Marine Corps Logistics Command this week announced that Michigan-based Trijicon has won a contract to remanufacture the Corps’ ACOGs.

The $41,218,080 five-year contract includes $8.1 million at the time of award for the first task order to inspect, diagnose, test, and restore an indefinite quantity of Rifle Combat Optics. The RCO, designated the AN/PVQ-31A/B by the Marines, is a variant of Trijicon’s 4×32 Tritium/Fiber Optics ACOG series sight.

The Marine Corps first evaluated the ACOG in the early 2000s and, after a recruit training company on Parris Island in 2011 using the optics produced 30 % more rifle experts than the average company, moved to purchase upwards of 115,000 RCOs for general use.

While the Marines earlier this year adopted Trijicon’s VCOG 1-8×28 as the service’s new Squad Common Optic (SCO), with 19,000 of the newer scopes to be delivered in the near future, officials have stated that noncombat arms Marines who are not issued the M27 Infantry Automatic Rifle will continue to use the RCO.

The ACOG remanufacture process is expected to be completed by April 2025, with the work completed at Trijicon’s Wixom, Michigan plant.