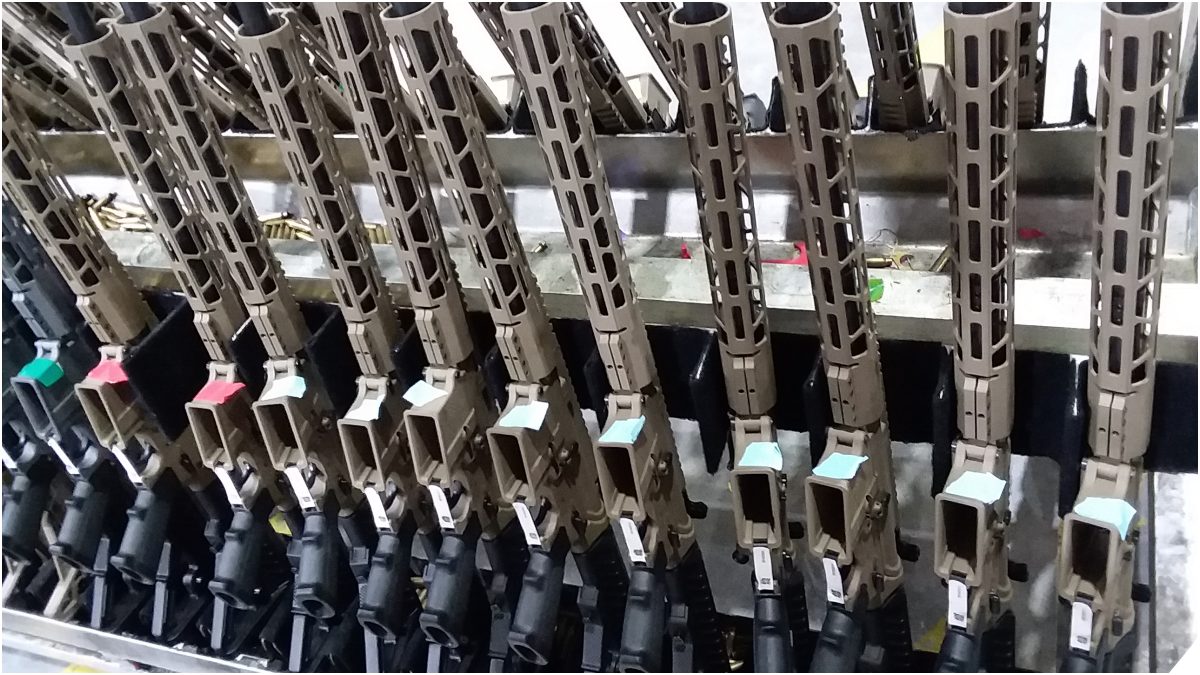 Republicans in the U.S. House want those who propose to cut back on police to keep in mind that that gun rights are often hamstrung as well. (Photo: Chris Eger/Guns.com)

Republicans on Capitol Hill have introduced a resolution stressing the importance of preserving the right to keep and bear arms after calls to defund police.

The Second Amendment for Everyone (SAFE) Resolution of 2020 was introduced to the U.S. House this week by Idaho Republican Russ Fulcher, backed by 15 co-sponsors drawn from nine states. The move asks local governments who seek to reduce their local law enforcement agencies to do so while ensuring their local gun regulations do not burden their residents.

“I support the right of Americans to own and responsibly use firearms—particularly during a time when the police’s ability to protect our citizens may be lessened, or even removed in some areas,” said Fulcher in a statement. “People have a right to protect themselves, and this should not be impeded by local, state, or county regulations that have enacted costly, lengthy, and burdensome procedures for obtaining legal, constitutionally-granted gun ownership.”

The measure, introduced as H.Res.1013, would resolve that any jurisdiction that moves to dismantle or reduce funding for law enforcement should check their own local regs and cut away rules that put a crimp on individual gun ownership or access to firearms. The goalposts for identifying such restrictions should be the landmark pro-gun Heller and McDonald cases decided by the Supreme Court.

Fulcher’s office points out that many jurisdictions have mandatory training requirements for prospective gun owners that are so expensive as to tread on Second Amendment rights. Further, reducing police presence in some regions, especially for sparsely-patroled rural areas, could put residents at risk while at the same time placing barriers to legal gun ownership.

The SAFE Resolution has been referred to the House Committee on the Judiciary.