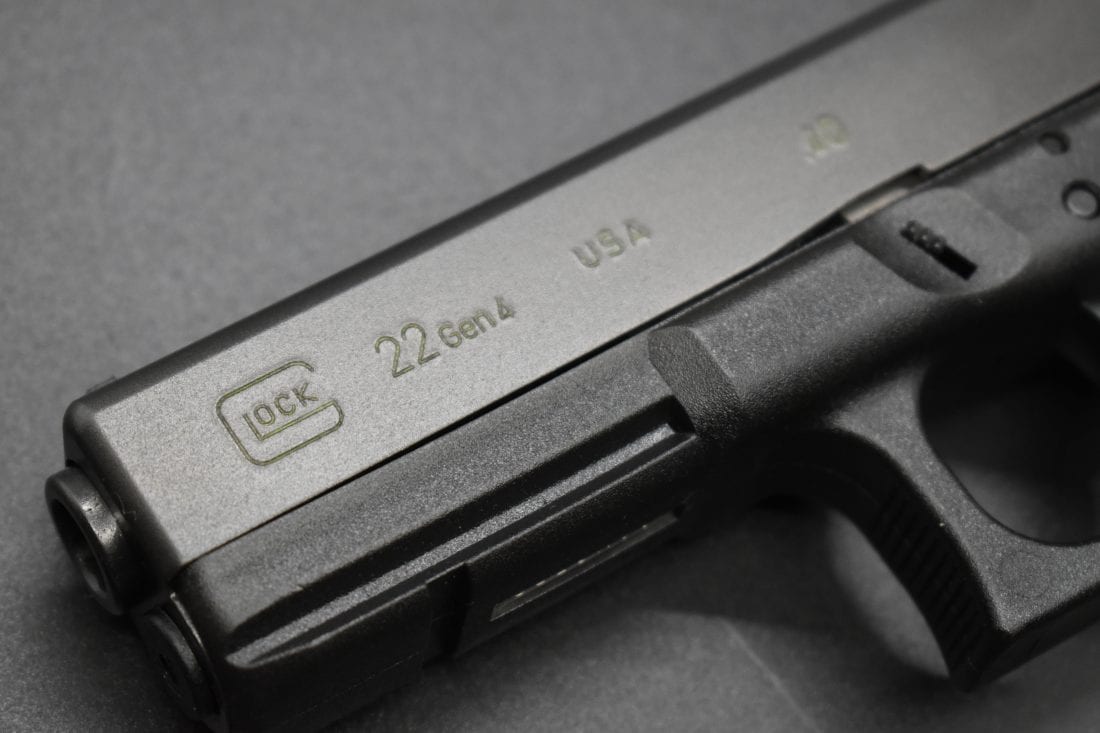 If you wanted a new Gen 4 9mm or .40S&W-chambered Glock, better hurry because the company is moving to Gen 3 or 5 only when it comes to those models. (Photo: Chris Eger/Guns.com)

While the Georgia-based company will keep making Gen 3 guns for the California market, the Gen 4 is going away in lieu of newer Gen 5 Glocks in some calibers.

The iconic polymer pistol maker announced that fundamentally the 5th Generation guns will be the standard moving forward on their 9mm and .40S&W offerings. First introduced with G17 and G19 9mm variants in 2017, the Gen 5 guns feature a reversible magazine catch and ambidextrous slide stop lever, Glock’s new Marksman Barrel (GMB), and an enhanced trigger system, as well as front slide serrations on some models.

Since then, the Glock 26 and Glock 34 MOS were brought up to the new Gen 5 standard while new guns like the G19X, G45, and G44 arrived on the market already at the benchmark. Increasingly for both military and law enforcement contracts, the Gen 5 guns are getting the nod.

However, 10mm, .40 S&W, .45 ACP, and .45 GAP-chambered Glock models were seemingly stuck in time at the older generations. With that being said, Glock says they will be bringing their .40 S&W pistol variants into the Gen 5 pool beginning in October while closing the door on the production of some of their legacy Gen 4 guns.

“While we will continue to support fielded Gen4 pistols and agencies with Gen4 models, we have stopped 9×19 and .40 caliber Gen4 productions for the U.S. commercial market,” said the company in a statement. “We look forward to bringing the performance improvements of the Gen5 technologies to other areas of product development.”

The Gen 4 was originally launched in 2010. Continuing the finger grooves trend as seen on the previously introduced Gen 3 guns, it had improved texturing and a better trigger, as well as a host of smaller internal changes.