Looking for the perfect SHTF rifle? The answer is easier than you'd think: AR15 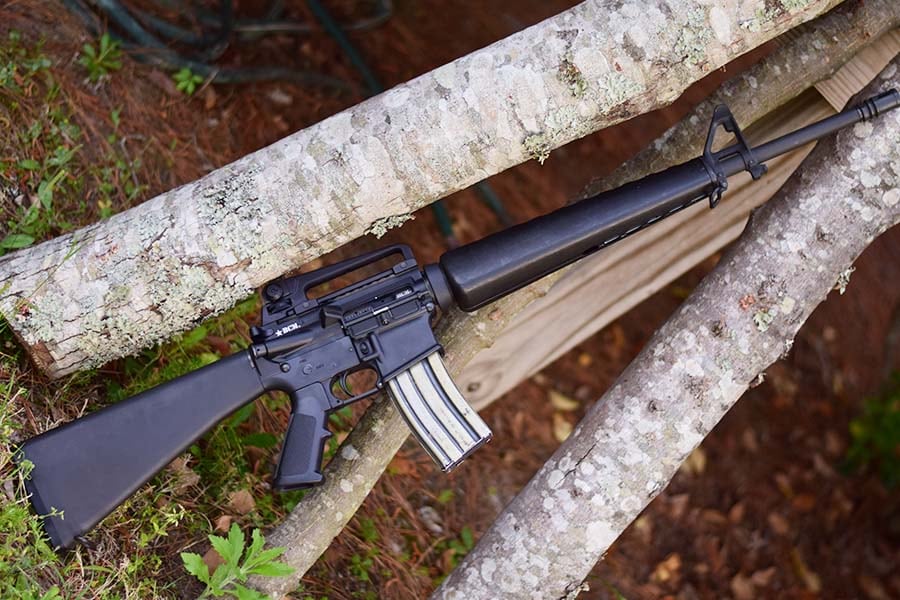 Vietnam experts and armchair commandos alike “know” the AR15 — like the M16 it derives from — is an unreliable weapon platform that jams if dirt gets within 10 yards of it. Of course, people who have done more research than watching a History Channel documentary on the rifle know this is hogwash. An AR15 is the best military rifle in a Shit-Hits-The-Fan situation.

Still, some cynics will bring up the reliability issues of the M16A1. However, these issues had less to do with the rifle and more to do with the Secretary of Defense at the time, Robert S. McNamara. Based on his success with the ‘Whiz Kids’ at the Ford Motor Company, he established a  similar committee in the 1960’s that decided to change the original 5.56 powder load recipe from IMR 4475 extruded stick powder to DuPont’s CR 8136 ball powder. This increased the heat and carbon build-up by the cartridge. This combined with how the rifle was marketed as ‘self-cleaning’ was a recipe for more jams than a Smuckers factory. A post-war committee found in 1964, “the change from IMR extruded powder to ball propellant in 1964 for 5.56m ammunition was not justified or supported by test data.” 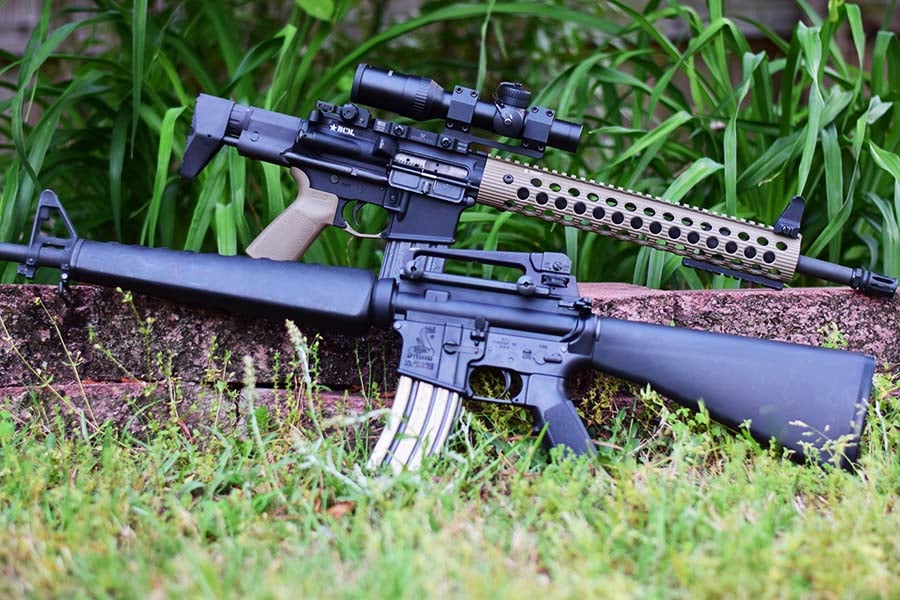 Also, since the original M16 barrel’s rate of twist suffered accuracy issues in negative 65 degree weather — and since the next World War was supposed to take place in Russia — the committee changed the twist. Unfortunately, it changed in such a way that reduced its wounding ability by 40 percent. In fact, the preliminary reports by special forces armed with the original ammo recipe and barrel twist, spoke highly of its superior wounding ability. In other words, the changes that McNamara’s committee implemented  were at fault for much of the platform’s shortcomings in the Vietnam Conflict. The current M16A3/A4, and by extension, milspec AR15 rifles, are built with realistic conditions in mind and have improved reliability thanks to the hard-learned lessons of Vietnam.

Additionally, the Hague convention does not restrict civilians from using whatever devastating ammo they want, so its limited lethality isn’t an issue, regardless of barrel twist rate. The M16’s lightweight characteristic that made it so popular for military planners is a great boon to you and your AR15 as well. The rifle weighs very little, so carrying it around isn’t as much of a hassle as traditionally heavier military rifles, unless you decide to tack on every conceivable accessory. Remember simple is reliable: when simple things break it is simple to repair them; when complex things break it’s complicated to fix them. 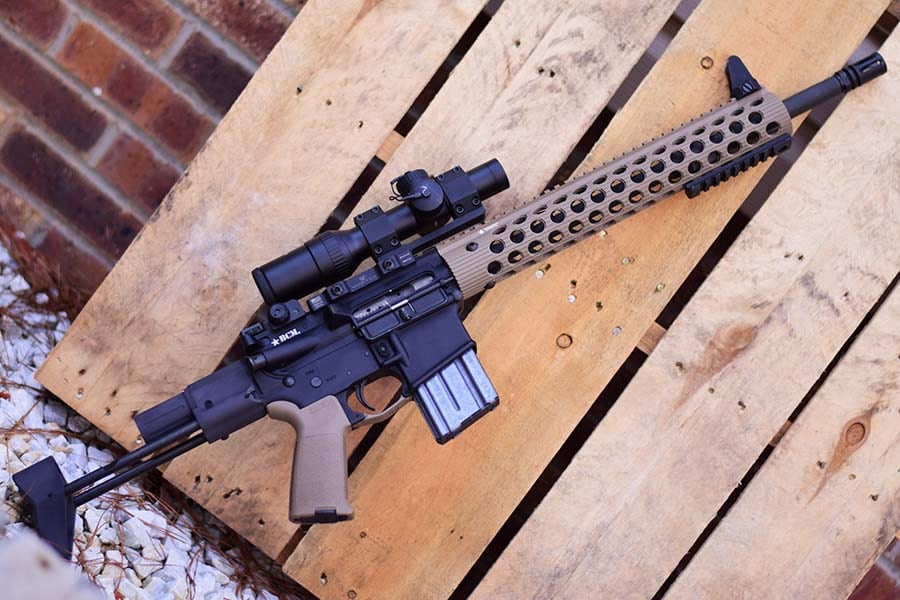 The biggest reason an AR15 is better than anything else in a SHTF situation, at least in the United States, is the prolific nature of the platform among civilian and military users. For argument’s sake, we’ll imagine the U.S., as a nation, has collapsed. Remnants of all branches of the military and police are no longer bound to their duties and the rule of law is gone. Whomever has the will and means, controls everything.

With laws no longer restricting what a shooter can own, scavenging will become very real. Assuming that a foreign power does not invade the country, the majority of military weapons will use, not only the 5.56mm ammo your AR15 uses, but the same magazines, bolt, bolt carrier, sights, furniture and accessories. In other words, you’ll be able to cannibalize any and all military M16 rifles you come across.

Also, the LEGO-esque nature of the AR15/M16 platforms means that repairing your rifle rarely requires tools. Have a broken firing pin? It can be removed and replaced with nothing but your bare hands. Front sight needs adjusting? All you need is a single, unspent cartridge.

If it was the 1950s and you asked about a SHTF rifle, I would tip my fedora and answer the M1 Garand, due to its ultra-prolific nature at that point in our military’s arsenal. The AR15 might not be the best platform in terms of  power, but in terms of sustainability after the collapse of civilization it’s unparalleled.