George Christie, AKA Little Fat Guy, has been attending the Knob Creek Machine Gun Shoot twice a year since 1985. It’s his happy place.

Christie rents a few of his machine guns at the well known gun shoot that takes place in April and October near West Point, Kentucky. He can be found at the western edge of the firing line where locals and tourists can rent a variety of machine guns for a few dollars. Business can be brisk depending on the weather. 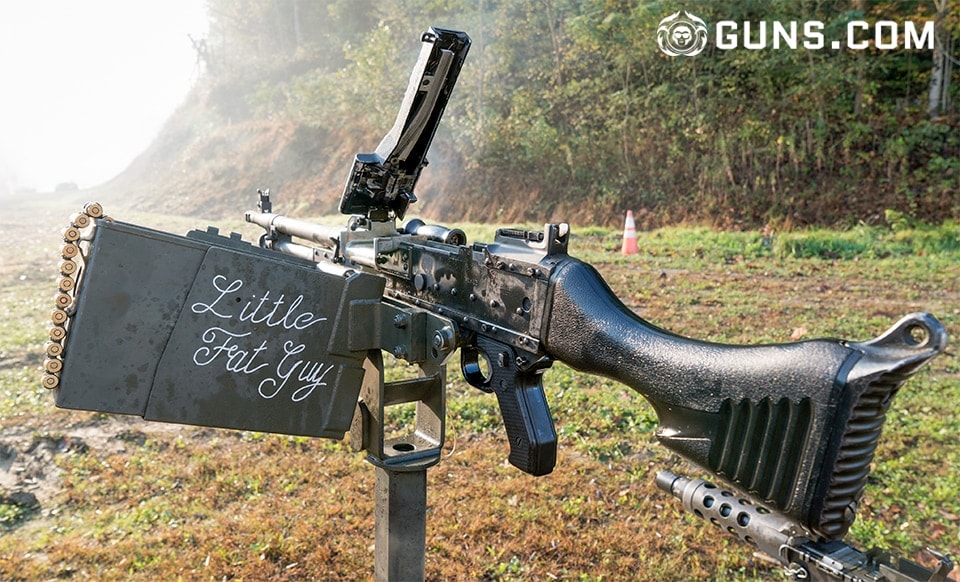 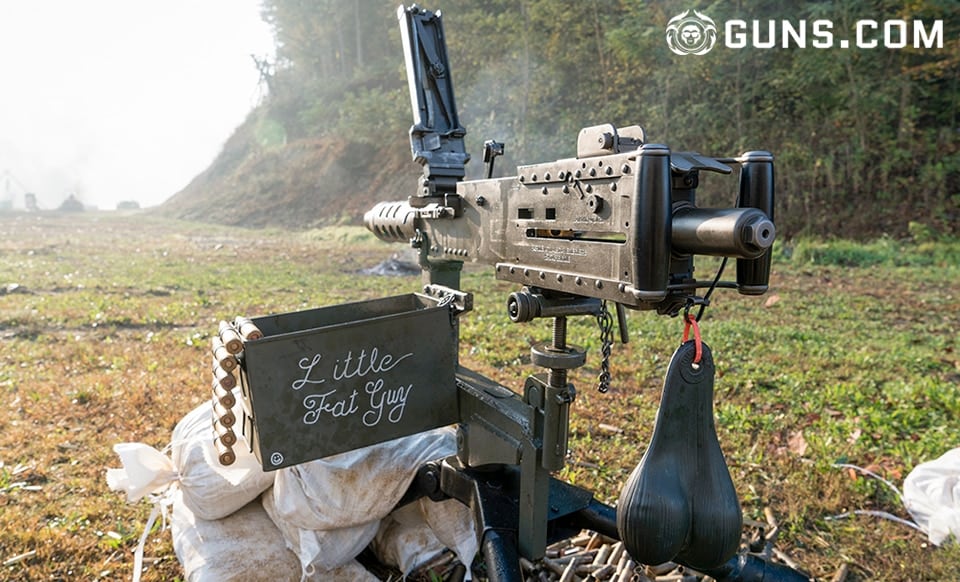 One of his most popular guns to rent is his M2 Browning .50 cal, or as it’s often referred to, the Ma Deuce. Christie builds shortened versions of the M2, including the model he rents. He reinforced the back of the gun to handle the increased impact of the bolt as a result of the modifications. He claims to have broken a few M2’s, but says he has now perfected the modifications. He hasn’t broken any M2’s in a while. 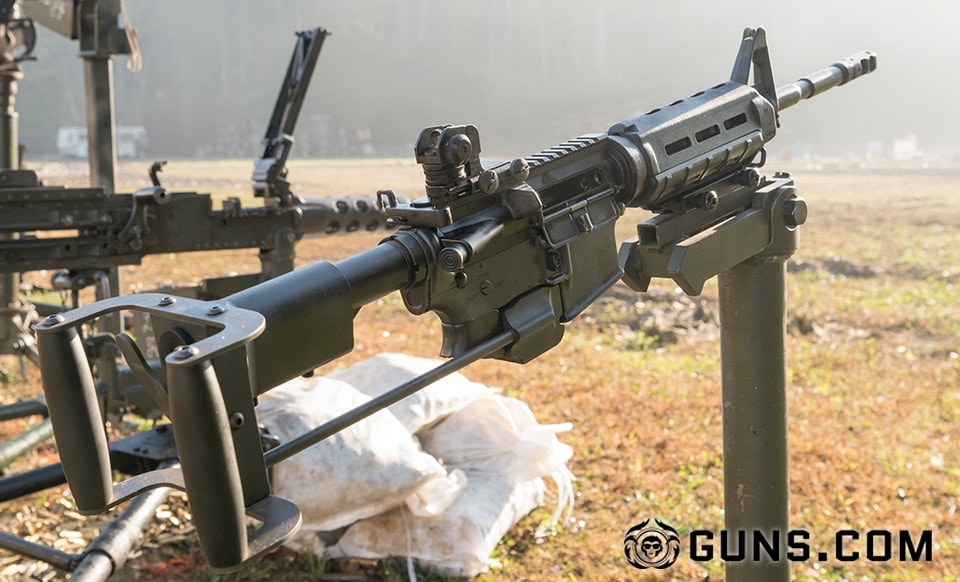 Another crowd pleaser is his spade-grip M4. It fires approximately 850 rounds per minute and is easy to shoot for those people who have never shot a machine gun before. 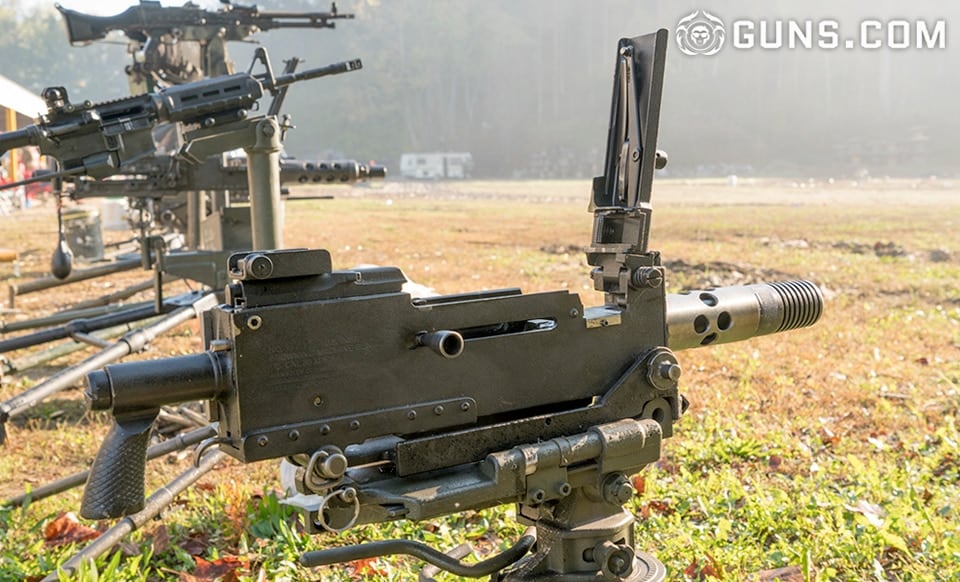 His favorite gun is his modified 1919 A4 ‘shorty’. It has a 9-inch barrel and fires the .30-06 round at approximately 600 rounds per minute. As a result of the shortened barrel, it is extremely loud and throws a massive flame which is particularly fun during the night shoot.

Christie loves everything about the Knob Creek Machine Gun Shoot. He gets to see old friends, shop and make a little money. “There’s friendly folks, good food, a good gun show. Everything’s great about it,” he says with a laugh. “Anybody that’s not here, I just pity them.”