What is USPSA and what does it offer gun owners? 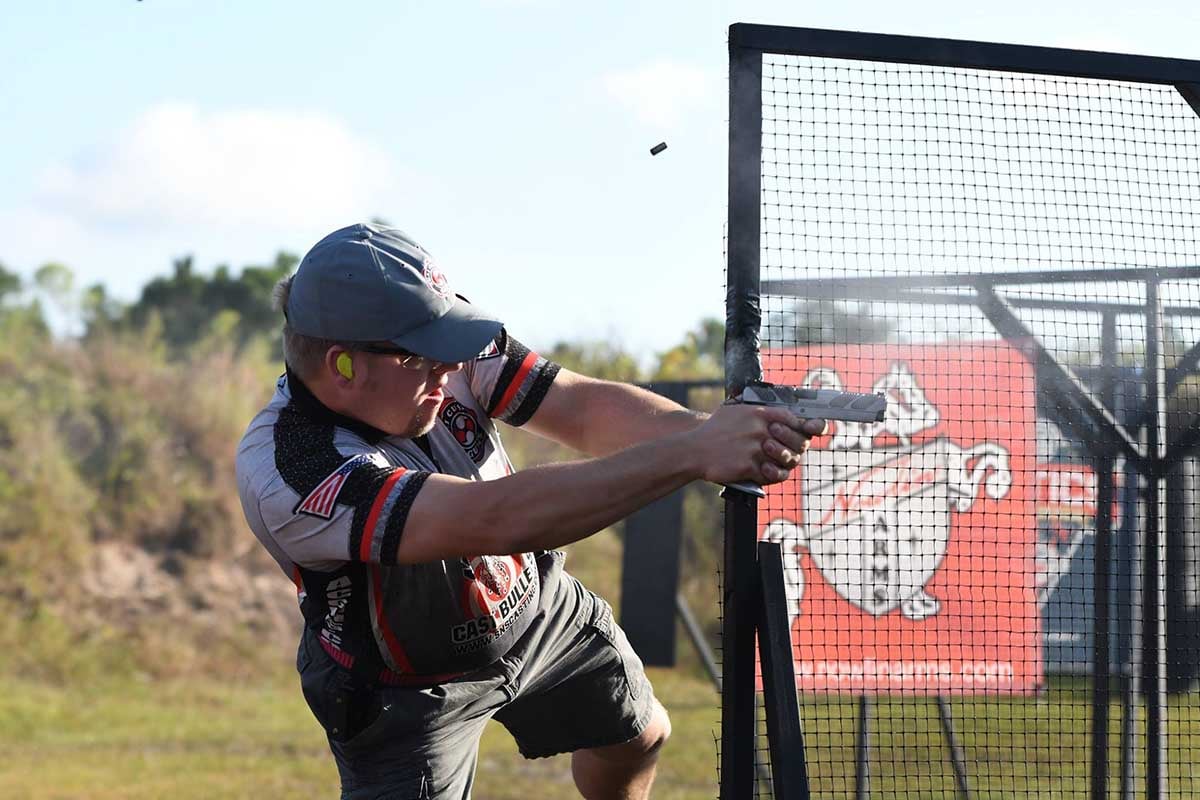 A competitor shoots a USPSA match, leaning around a barrier. (Photo: USPSA)

Competition shooting is seeing a spike in interest as more gun owners start looking for ways to enter the practical shooting realm. At the core of competition shooting lies a few organizations dedicated to governing competitors. One such organization, USPSA, got its start in the ’80s and has been going strong ever since, but what exactly is USPSA and how did it get all begin?

At its root, the United States Practical Shooting Association acts as the national governing body of practical shooting in the U.S. The organization emphasizes the sport through matches and events that challenge shooters through stages that prioritize technical shooting skills.

Though USPSA was officially brought under the International Practical Shooting Confederation in 1984 practical shooting’s history began much earlier than that. Researchers from all walks of life — law enforcement, military and civilians — wanted a space to challenge and improve on standards, techniques training and equipment. Prior to IPSC and USPSA, all of this was often conducted individually and wasn’t sanctioned by any governing body.

That all changed in 1976 when an international group of shooters came together in Columbia, Missouri to participate in a “practical” shooting meeting. This event birthed IPSC, the parent foundation of USPSA. Almost a decade later, USPSA was officially incorporated as the U.S. Region of IPSC. To this day, the two groups are linked and USPSA members are also granted automatic membership in IPSC. 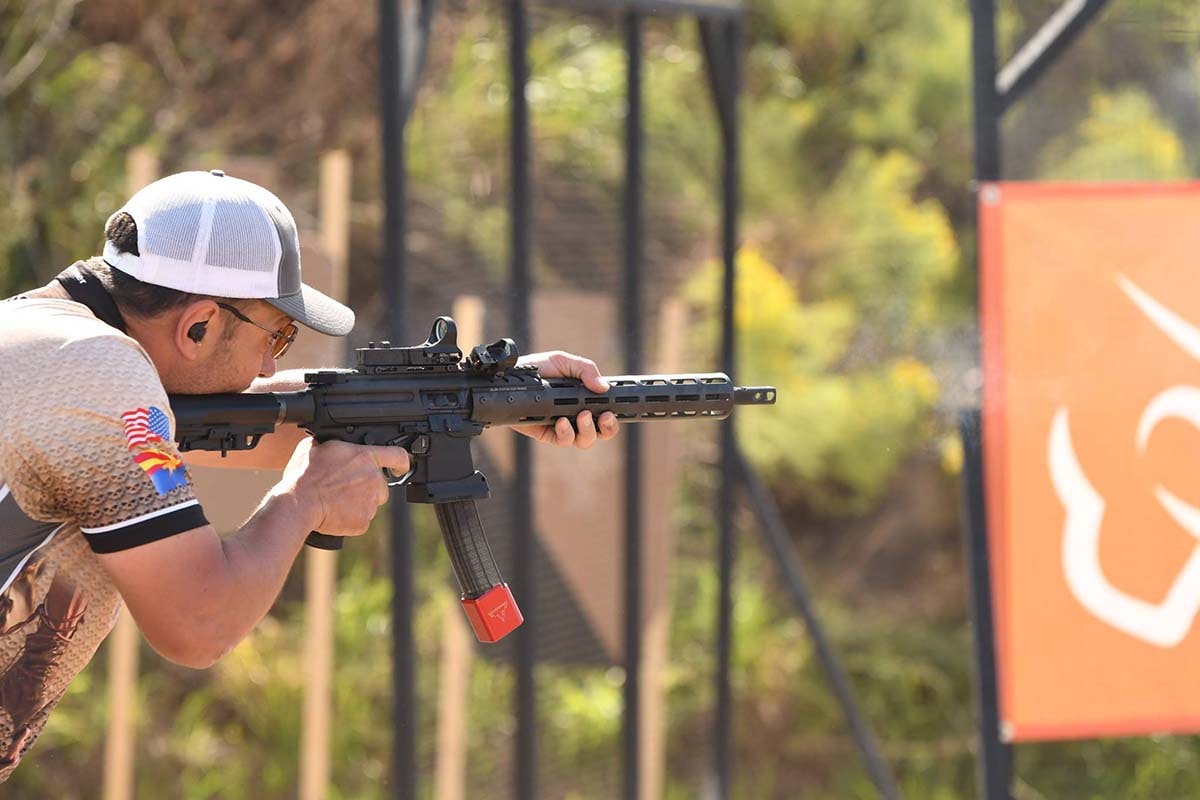 A shooter competes with a PCC during a match. Pistol Caliber Carbine was permitted in competition beginning in 2016. (Photo: USPSA)

What started as a testbed for experimentation with handguns used for self-defense has evolved into 31,000 active members and over 440 affiliated clubs throughout the nation. USPSA is the largest practical shooting organization in the U.S, according to the organization, and is the second largest in the world — after Russia. Headquartered in Burlington, Washington, USPSA oversees matches and events that encourage shooters to put their skills to the test.

“A lot of people enter the sport to push themselves,” Jake Martens, director of media and events for USPSA, told Guns.com in an interview. “USPSA offers exciting courses of fires and a match nearly every day of the week. Shooters can test their skills.”

USPSA offers a bevy of divisions for aspiring competition shooters to enter. Production Division allows competitors who are strapped for cash to compete with factory handguns, while Limited Division opens the door for more modifications like flared magwells. Open Division brings the widest range to the table, allowing for fully customized, race guns to take center stage.

While it began as a means for American pistol shooters to develop, hone and perfect their skills it now has branched out to offer more in the way of long guns. In 2016, Pistol Caliber Carbines were officially welcomed by USPSA, broadening its scope.

“USPSA has grown from pistol skills to now cover PCC,” Martens said. “It’s growing. USPSA offers exciting courses of fire and divisions that nearly every firearm can fit into.”

USPSA hold matches in every state across the U.S. For more information, head over to USPSA.org.