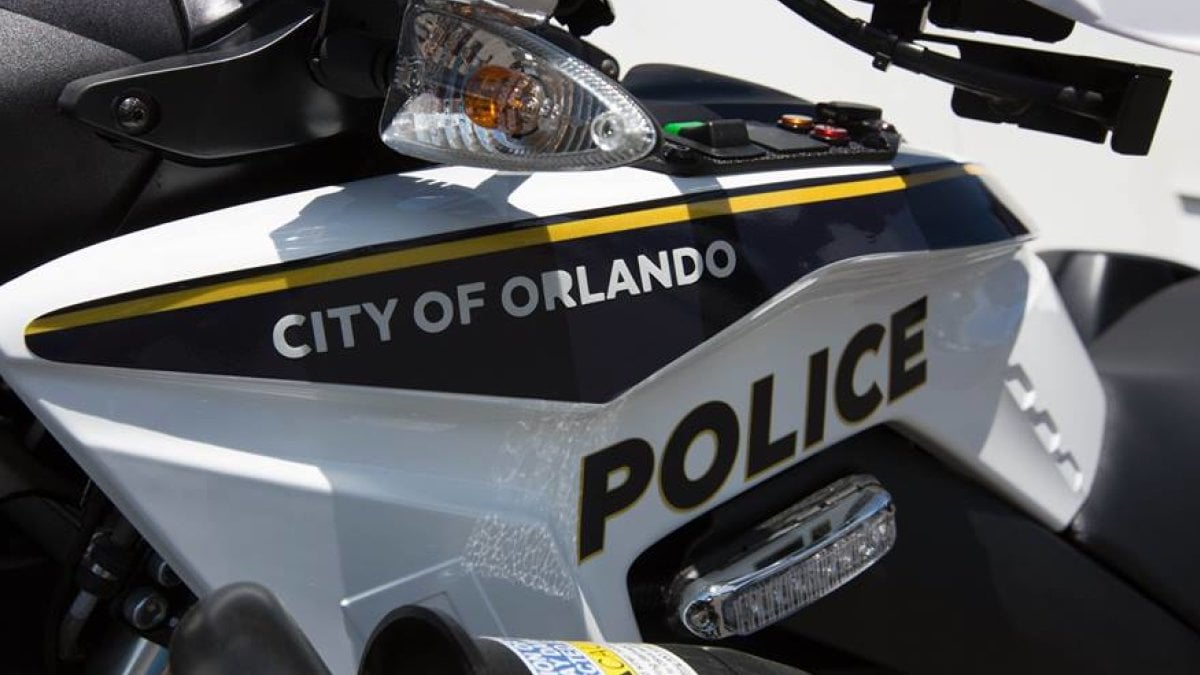 Both uniformed and plainclothes officers, detective and supervisors will have access to the new rifles (Photo: OPD)

Florida’s fourth-largest city will soon equip their police force with new Sig Sauer MCX Virtus rifles as standard equipment. New Hampshire-based Sig announced on Monday that the Orlando Police Department had selected the MCX rifle variant to equip not only uniformed officers but detectives, watch commanders, and sergeants as well.

Tom Jankiewicz, Sig’s executive vice president for LE sales, said the company has a long track record with the agency, as Orlando already fields the P226 pistol. “The Virtus is a significant upgrade to their existing platform, bringing the latest in rifle technology that will enhance their capabilities, improve accuracy, and allow them to become more effective and expeditious in their response,” said Jankiewicz.

The Sig MCX Virtus in its Patrol configuration. (Photo: Sig)

The Virtus debuted in 2017 in both pistol and patrol rifle variants with the longer of the two featuring a five-position side-folder stock, ambi controls, 16-inch hammer forged barrel, free-floating M-LOK handguards, and Matchlite Duo two-stage trigger. The 5.56mm modular rifle, which Sig explains was developed with the Special Operations community in mind, accommodates 500 combinations and is enhanced for a 20,000-round service life.

Local Orlando media reported last November that the city was moving ahead with an 800 rifle from Sig buy to replace 500 legacy AR platforms in a deal expected to cost $1.34 million once accessories and optics were included.

“We always look to better our capabilities and upgrade when appropriate,” OPD spokesman Eduardo Bernal said. “We strive to provide our residents and visitors with a safe environment, and one way we do that is by providing our officers with equipment that will help them succeed.”

At the entrance to the Everglades and home to popular theme parks such as Walt Disney World, SeaWorld, and Universal, the Orlando area saw some 72 million tourists in 2017.