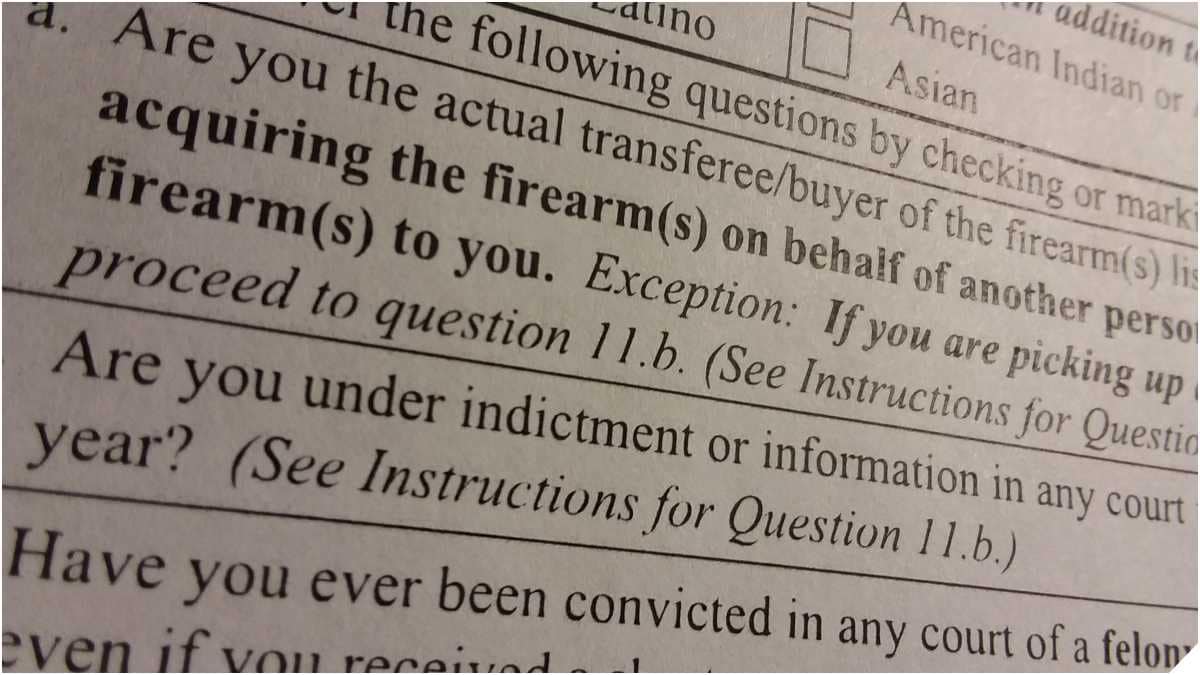 Brady argued in court that Cabela’s provided incorrect data to NICS when the buyer checked that she was the actual transferee/buyer of the gun in 2016. The court said last week the retailer had no way to know the woman was lying at the time, a fact that was only uncovered by police months later (Photo: Chris Eger/Guns.com)

A national gun control group was handed a defeat by a Delaware court in a lawsuit over a gun sold to a straw buyer that was later used in a crime.

New Castle County Superior Court Judge Vivian L. Medinilla agreed with big box retailer Cabela’s that the lawsuit, brought by the Brady Campaign last year over the sale of a pistol that was later traded by a felon and used in a shooting that killed an area woman, and dismissed the case. Medinilla noted in her ruling that the gun control group, representing the family of slain 19-year-old Keshall “KeKe” Anderson, did not make their case.

The group had filed suit last year arguing that store employees ignored warning signs of July 2016 illegal “straw purchase” made by the girlfriend of a long-time criminal, John Kuligowski. The handgun was later traded on the street by Kuligowski and tied to a drive-by shooting that killed Anderson. While Kuligowski went on to receive 27 months in federal prison, Brady went after Cabela’s, contending store employees should have known that the felon’s girlfriend provided a false address on federal paperwork and lied on a statement when she certified that she was the actual purchaser of the gun.

Medinilla pointed out that the federal National Instant Criminal Background Check System greenlit the transfer and police were only later able to identify that she had provided the false address and statement months after the fact. While Kuligowski had driven his girlfriend to the retailer, he remained in the parking lot while she bought the gun.

“Cabela’s performed a NICS background check, received a ‘proceed’ response, and otherwise complied with the relevant statutory provisions,” said Medinilla, saying her ruling did not prevent Brady from suing Kuligowski, his girlfriend or the persons charged in Anderson’s death.