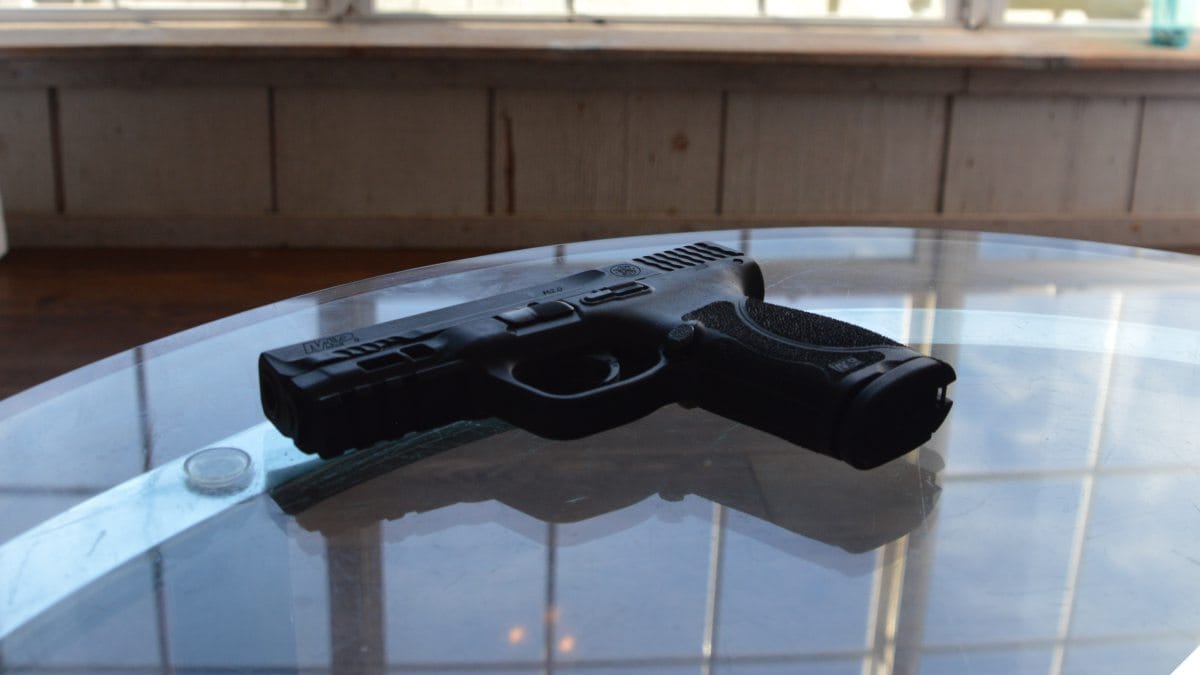 The authority’s lease specifically restricts firearms possessed by the renter or guests “anywhere in the unit or elsewhere on the property” and the units are subject to “special inspections” at any time. This, argued the plaintiffs, amounts to a program that denies people their right to keep and bear arms simply because they are at a financial disadvantage and need government housing.

Gilbert agreed, saying, “Among whatever else, the Second Amendment protects the right of a law-abiding individual to possess functional firearms in his or her home for lawful purposes, most notably for self-defense and defense of family.”

As such, the order blocks ESLHA from enforcing their ban and requires the subsidized housing provider to change their lease to no longer prohibit those otherwise qualified under Illinois law to possess firearms in their residences.

The case was brought last year by an unidentified plaintiff who was forced due to family health issues to seek governmental assistance. The woman, hiding from a violent domestic abuser, could not possess a legal firearm in her residence due to ESHLA’s policy. The case was backed by the Illinois State Rifle Association and the Second Amendment Foundation.

“This situation was made even more outrageous considering what has happened to Ms. Doe while living at her home,” Alan Gottlieb, SAF founder, said of the case. “We’ve explained how she was beaten and raped in January 2017, and her children stopped the attack only by threatening to use a gun. On two other occasions, Ms. Doe had to call police due to shootings in nearby residences. When the housing authority threatened to terminate her lease due to the gun in her residence, they insisted that the building is safe, so she doesn’t need a gun.”

Similarly, other states have moved to overturn gun bans in public housing in recent years following legal challenges. In 2014, a ruling by the Delaware Supreme Court struck down existing policies prohibiting guns in common areas of the Wilmington Housing Authority as unconstitutional.