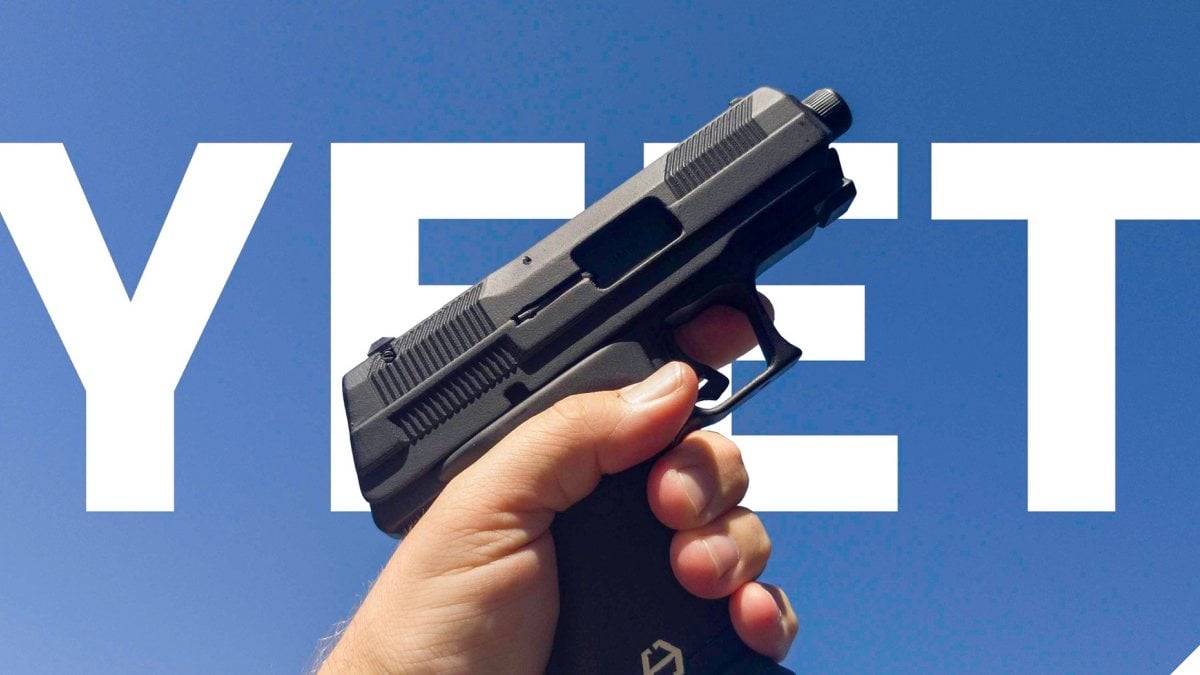 Yeet, a word that has crept into acceptance in the past few years, is generally employed as a multi-use exclamation and has been chosen for part of the name of Hi-Point’s new YC-9 pistol (Photos: Hi-Point)

Ohio-based Hi-Point firearms have announced their new 2nd generation 9mm handgun will be dubbed the YC9, after an online public poll.

The company, known for budget handguns and carbines over their 25-year history, has this year moved to bring a modernized handgun series to market. The new gun, a seriously updated version of Hi-Point’s staple C9 series blowback action pistol, was the subject of a “Name the Nine” contest which soon saw “Yeet Cannon” proposed and quickly surge to the top of the list of suggestions.

Abbreviated as YC9, Hi-Point said nearly 96 percent of the 326,722 votes cast in the poll went for the Yeet.

“YC9 is the winner!” said HI-Point on social media over the weekend. “Not that anyone here is really surprised. What is surprising was that almost half a million votes for YC9. Way cool. The Yeet is strong!”

In addition to the new pistol series, which has a threaded barrel and updated ergonomics, Hi-Point says they have a C9 “Yeet Cannon G1” edition underway, with the legacy gun now available with the moniker laser engraved. 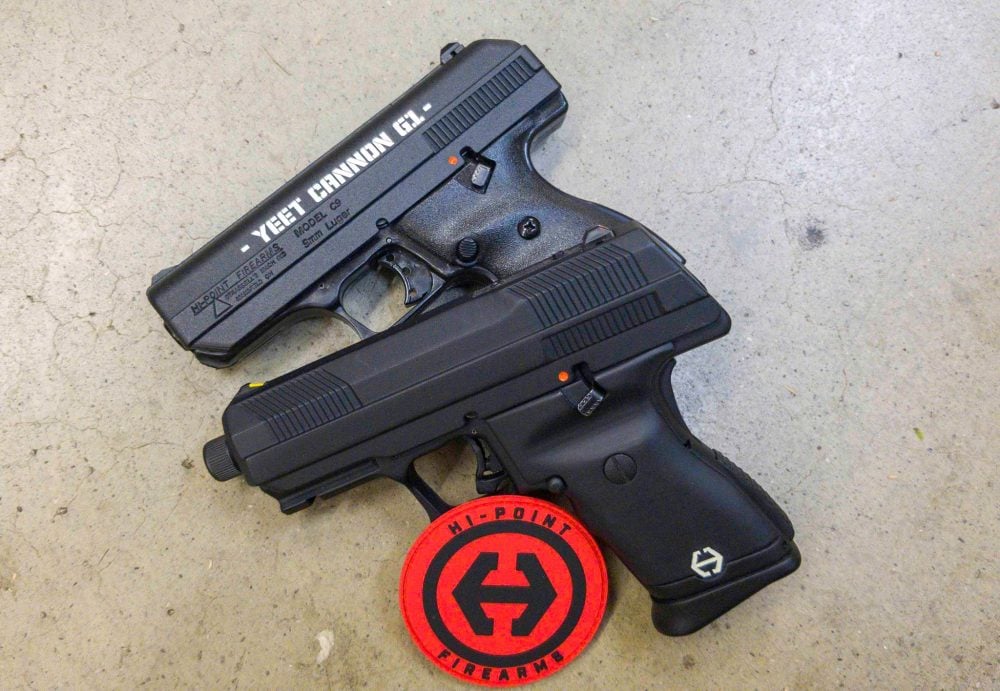 Engaging their fans wholeheartedly, Hi-Point has not only named their new Gen 2 C9 as the YC-9 but has also announced a limited run of legacy C-9s with “Yeet Cannon G1” laser engraved on the slide.

“This has been an awesome ride, and pretty sure this is the first time EVER that a gun company has let the internet name a firearm,” said Hi-Point on social media. “Thank you, everyone.”

For a closer look at what Hi-Point has been showing off on the YC9, check out the below where we caught up with company reps in Las Vegas in January.