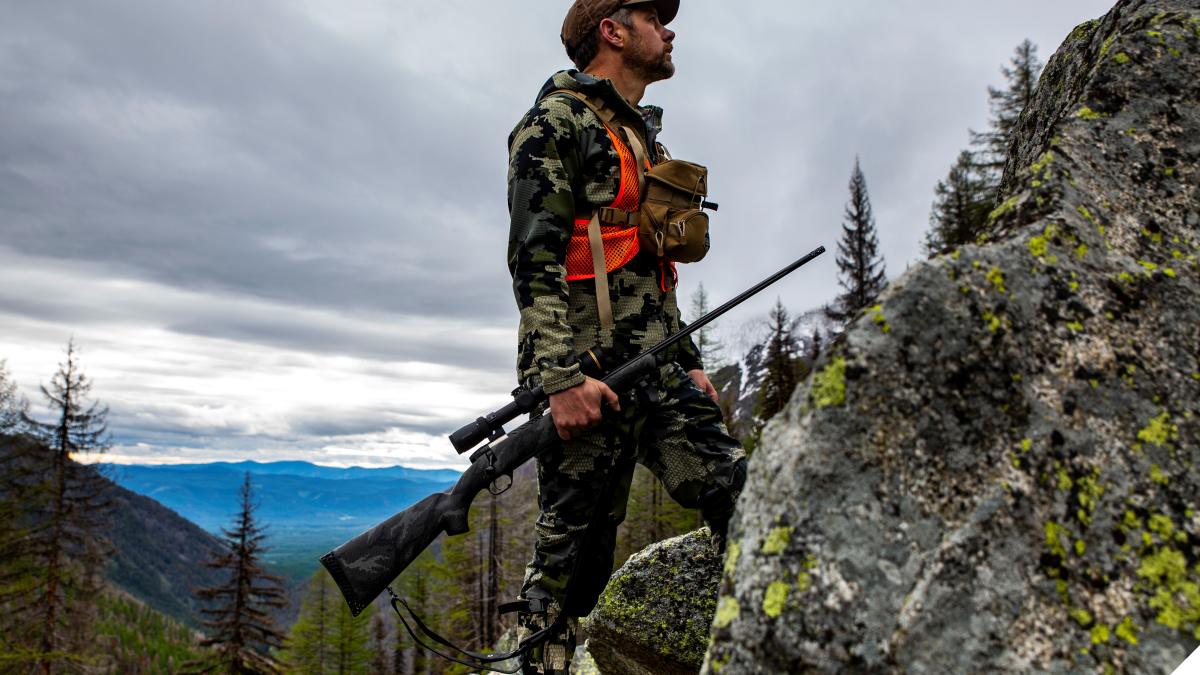 Weatherby’s new series of Mark V Backcountry rifles, when chambered in their equally new 6.5 Weatherby RPM, run in the 5-pound range while delivering a lot of performance. (Photos; Weatherby)

Wyoming-based Weatherby on Tuesday lifted the curtain on their new 6.5 Weatherby RPM (Rebated Precision Magnum) cartridge along with a pair of new Mark V rifles chambered for it.

The two new Mark Vs, the Backcountry and Backcountry Ti, are chambered for the company’s all-new magnum cartridge, which is unique when compared to Weatherby’s preceding cartridges as it is a non-belted, non-venturi shoulder case with a rebated rim. The company says the round stands to “revolutionize the expectations of weight-conscious hunters” around the world as the system yields a magnum-caliber rifle that delivers 1,500 ft./ lbs of energy at 500 yards in a 5-pound rifle that has manageable recoil.

“We have created the ultimate backcountry hunting system with these new Mark V Rifles and the 6.5 WBY RPM,” said Luke Thorkildsen, Weatherby’s VP of Marketing, Sales, and Product Development. “The amazing thing is that this system has an amazingly low amount of recoil. Even when pushing a 140-grain bullet over 3,000 fps in this lightweight sub-5-pound rifle, the firearm is a pleasure to shoot.”

The two Backcountry Mark Vs that chamber the 6.5 WBY RPM both feature the new TriggerTech Mark V trigger system and new Slim-line Accubrake ST muzzle brakes with 1/2x28TPI threads. To trim weight, both use a new carbon fiber stock from AG composites with a 3D HEX recoil pad, the company’s first spiral fluted bolt with scalloped bolt sleeve, and a hollowed-out bolt handle.

“We set out to produce the best backcountry rifle and cartridge combination ever, it was a project we did not take lightly,” said 3rd generation company president, Adam Weatherby, about the new system. “At our core, we pride ourselves in ballistic superiority. So, the goal was not to simply achieve the production of a 5-pound rifle. Instead, our team was able to break the 5-pound mark while delivering magnum performance in a firearm that doesn’t demand custom rifle pricing.” 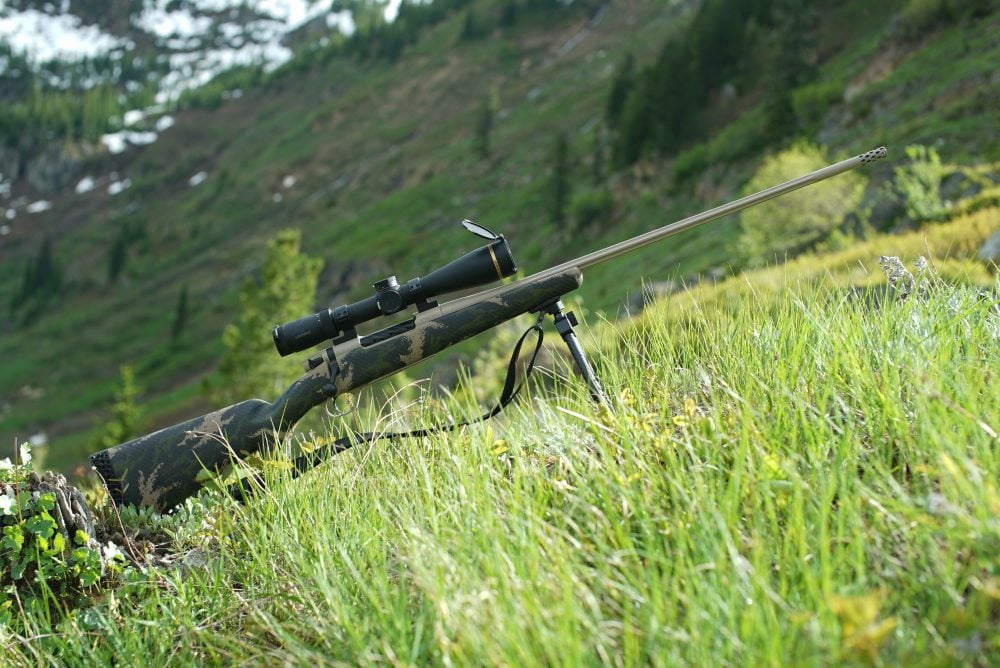