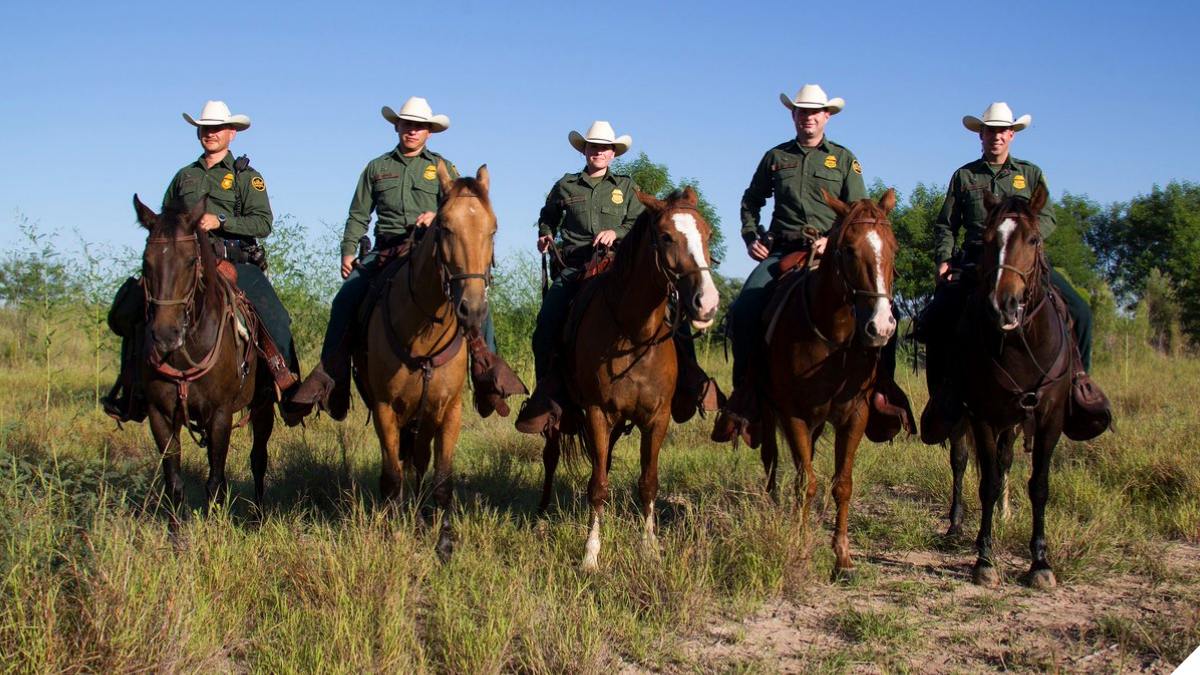 U.S. Border Patrol is responsible for patrolling 6,000 miles of international land border with Mexico and Canada and well as another 2,000 miles of coastal borders (Photo: CBP)

Olin-Winchester has reportedly gotten the nod for a large contract to supply duty handgun ammunition to the country’s border protection agencies.

The broad strokes of the $9.89 million contract to U.S. Customs and Border Protection, for 32.9 million rounds of 9mm ammo, was detailed in media reports on Sunday. A further five-year contract, for up to $100 million, is expected to be awarded next year.

An RFI issued by the agency this summer specified that the prospective duty ammunition “be fully compatible with CBP service 9mm Gen 5 Glock handguns; Glock G47 MOS FS Mod1, Glock G19 MOS FS Mod1, and Glock G26 FS Mod1 (referred to as G47, G19, and G26).” Other requirements were a projectile weight of between 120 and 150 grains and that it be a jacketed hollow point or equivalent with a projectile readily identifiable by color, being black or dark grey. Using a non-corrosive primer, it had to have a shelf life of at least five years, and capable of passing a sustained (24 hour) immersion test in water.

CBP in April announced an $85 million award to Glock to provide the agency’s law enforcement personnel with their, “next-generation standard duty handgun.” The G47 is a crossover design that incorporates a full-sized G17 MOS-style slide with a G45 frame and other features. Glock said at the time that the model was developed specifically for the CBP solicitation and is not available to consumers.

In addition to the G47, two other models of Gen 5 9mm Glocks — the G19 and G26 — were also selected to complete the CBP contract. The company advises that all three models feature a flared magwell for faster magazine changes, the match-grade Glock Marksman Barrel (GMB) for enhanced accuracy, and Ameriglo BOLD sights. The handguns all have extended magazine floorplates, presumably for better access to strip away magazines in the sandy, dusty conditions that CBP officers and agents often find themselves on the Southern border.

The 9mm Glocks, which are replacing .40S&W-chambered HK P2000s, are expected to yield reduced maintenance and ammunition costs while having a more robust lifecycle that previously handguns.

As for Winchester, the ammo maker keeps knocking it out of the park when it comes to government contracts. In 2016, the company was selected by the military to supply as many as 100 million rounds of 9mm ammunition– M1152 Ball, M1153 Special Purpose, and M1156 Drilled Dummy Inert– to the Pentagon as part of Sig Sauer’s successful MHS program. This was followed up by a recent contract to run the Army’s historic Lake City ammo plant. Further, earlier this month the Department of Homeland Security awarded a potentially $7 million contract to Winchester for training rounds.