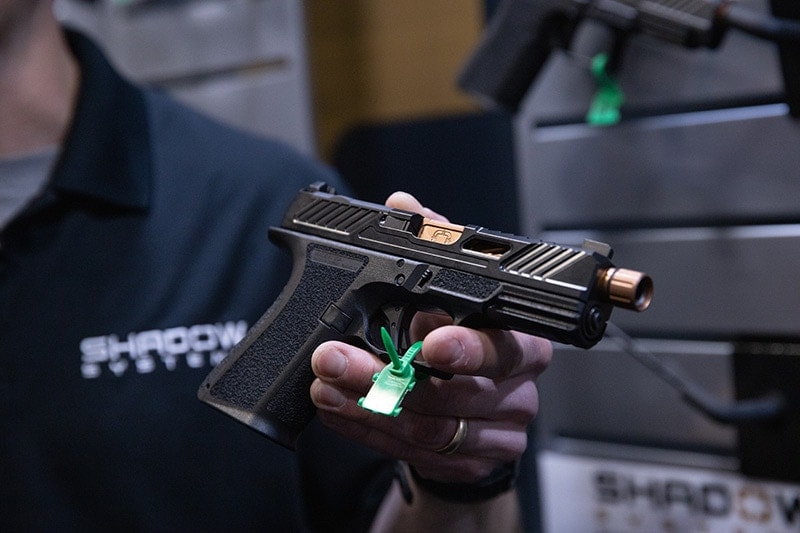 The MR920 follows in the footsteps of the MR918 platform. (Photo: Jacki Billings/Guns.com)

Following the success of its MR918 platform, Shadow Systems unleashed a new pistol, the MR920, packed with upgrades and enhancements.

Based on the MR918 pistol, the company made some tweaks based on customer feedback. The new MR920 boasts an updated beavertail to eliminate slide-bite for bigger hands in addition to a recoil control ledge to better support the thumb while firing. Other additions include a larger slide release curtain, enhanced traction magazine button, trigger work for a smoother feel and a snag-free rear profile. 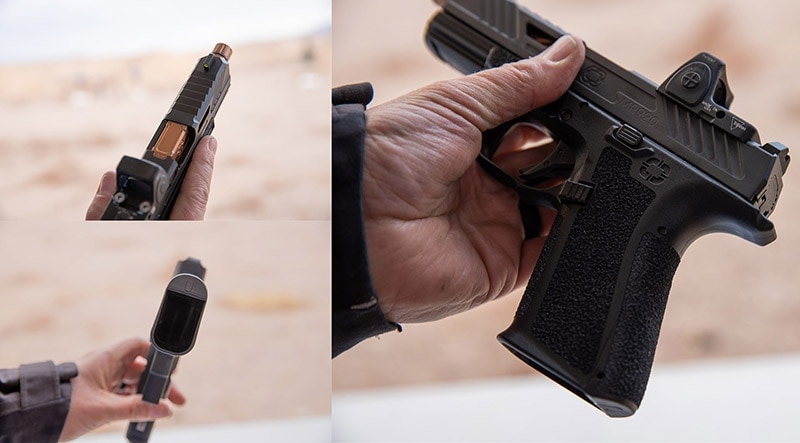 The MR920 keeps to that same upscale look at the MR918 but elevates its features further. (Photo: Jacki Billings/Guns.com) 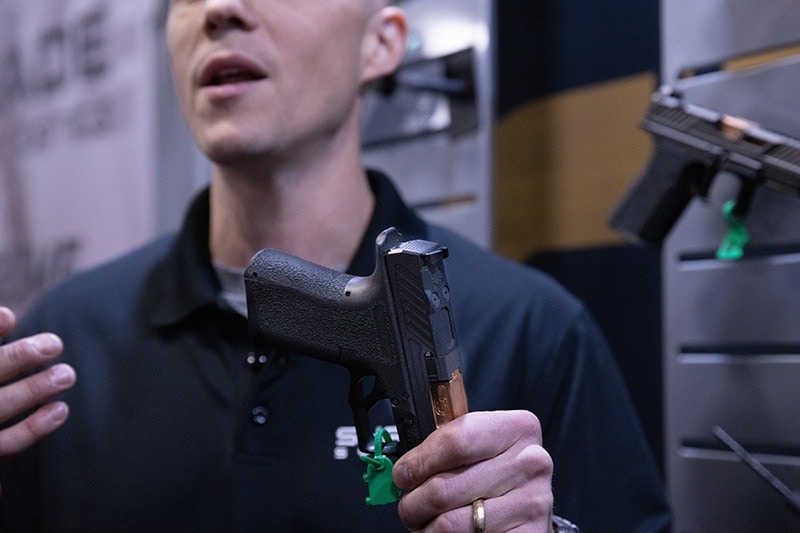 Though the tweaks upgrade the aesthetics and shoot ability of the gun, the most notable change to the MR920 is a revamped optics system. The MR918 Elite previously supported RMR optics but was limited on additional make/model compatibility. To address this issue, Shadow Systems created what it calls the Multiple Footprint Optic System. The unique system utilizes a direct mounting approaching, ditching adapter plates in favor of direct mounting of the red dot to the MR920. Using long screws, the company says the optic is held securely in place while also allowing for co-witness of iron sights. 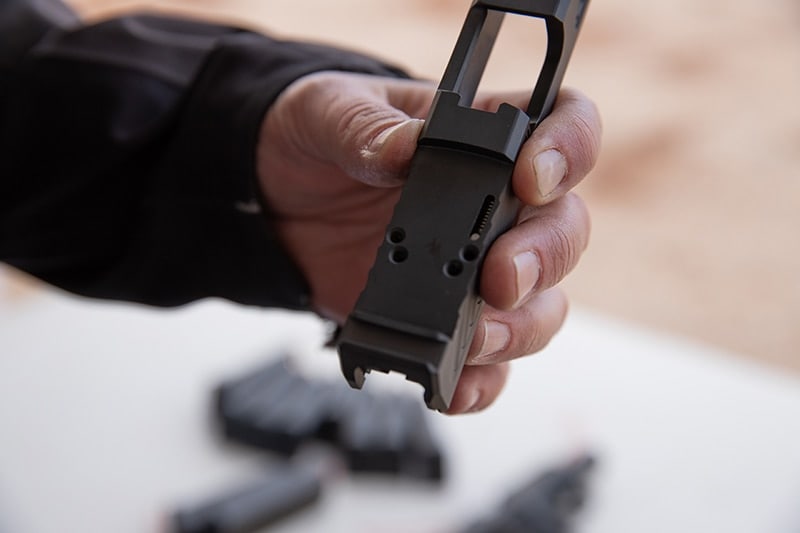 The MR920 offers a unique optics mounting system that is versatile and works with a host of red dots. (Photo: Jacki Billings/Guns.com) 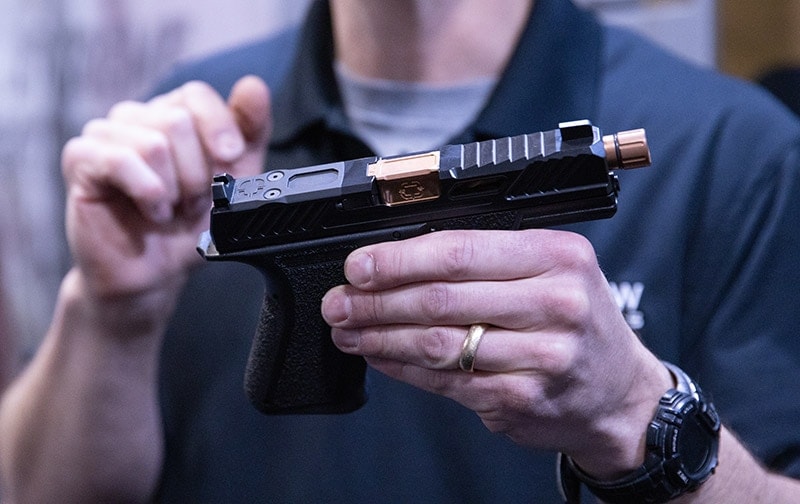 Like its sibling, the MR920 will ship in two models — Combat and Elite. The Combat occupies the entry-level position in Shadow Systems lineup while the Elite opts for additional features like directional slide serrations on the top of the slide as well as a window cut. Both models will also boast the ability to partner with existing holsters made for the Glock 19.

The MR920 is available for pre-order and the expected ship date is February. MSRP starts around $799.

Interested in learning more about Shadow Systems’ platform? Check out Guns.com’s full review on the MR918.