Webley & Scott, formerly of Birmingham, England, has been rebooted in India this month, with a new plant in Lucknow making shotguns, handguns and airguns.

The first offering from the reborn company will be a line of .32 S&W-chambered top-break double-action revolvers with the first batch hitting dealer shelves on the subcontinent in April.

Similar to the storied WWII-era Webley Mk IV .38/200 service revolver used across the British Commonwealth from the 1930s through the 1960s, the new revolvers are also dubbed Mk IVs, although they have a noticeably shorter profile. 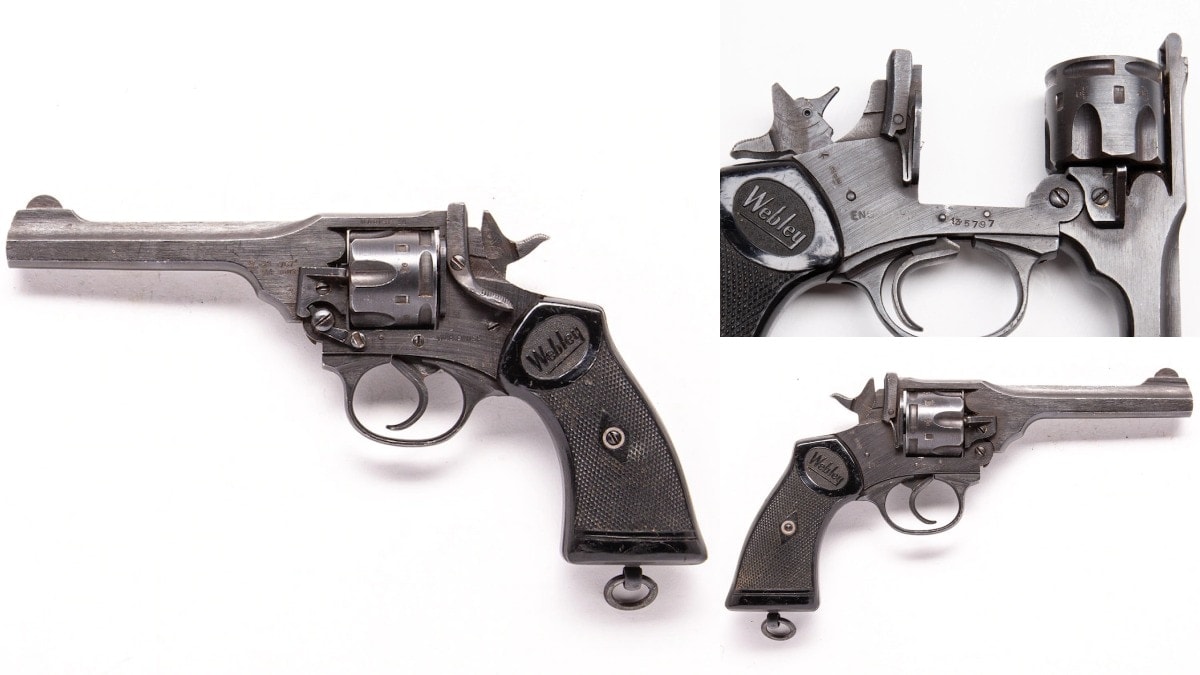 Webley & Scott of India is set to produce two versions of the reimaged Mk IV, dubbed the Pocket and a slightly taller Overhand Pocket, with 3-inch barrels and an overall length of 7- and 7.5-inches, respectively. 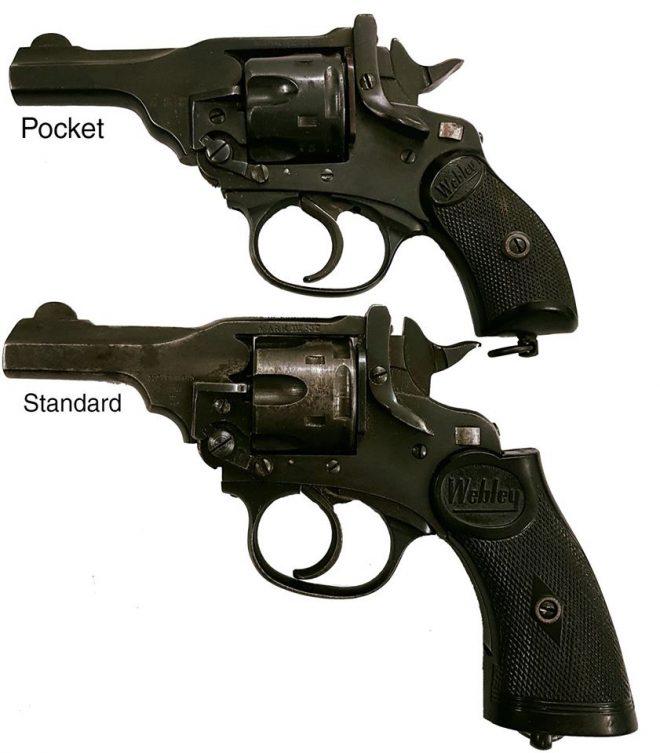 Why the lilliputian caliber when the original .38/200 is often seen as anemic these days? Handgun ownership in India is rare with calibers restricted to no larger than .32 and an Arms License required for purchasing even these restricted, Type C weapons.

Even at that, a very similar top-break marketed by the Indian Ordnance Factories Service, the country’s state-run firearms corporation, was introduced in 2014 marketed towards women and has since proved popular with both sexes.

Going past the more traditional offerings, Webley also has a catalog full of other guns listed for 2020 including a polymer-framed semi-auto .32 ACP with a 12+1 capacity, a 70-Series M1911 with G10 grips and fiber optic sights– because literally everyone makes an M1911, right– and long guns. 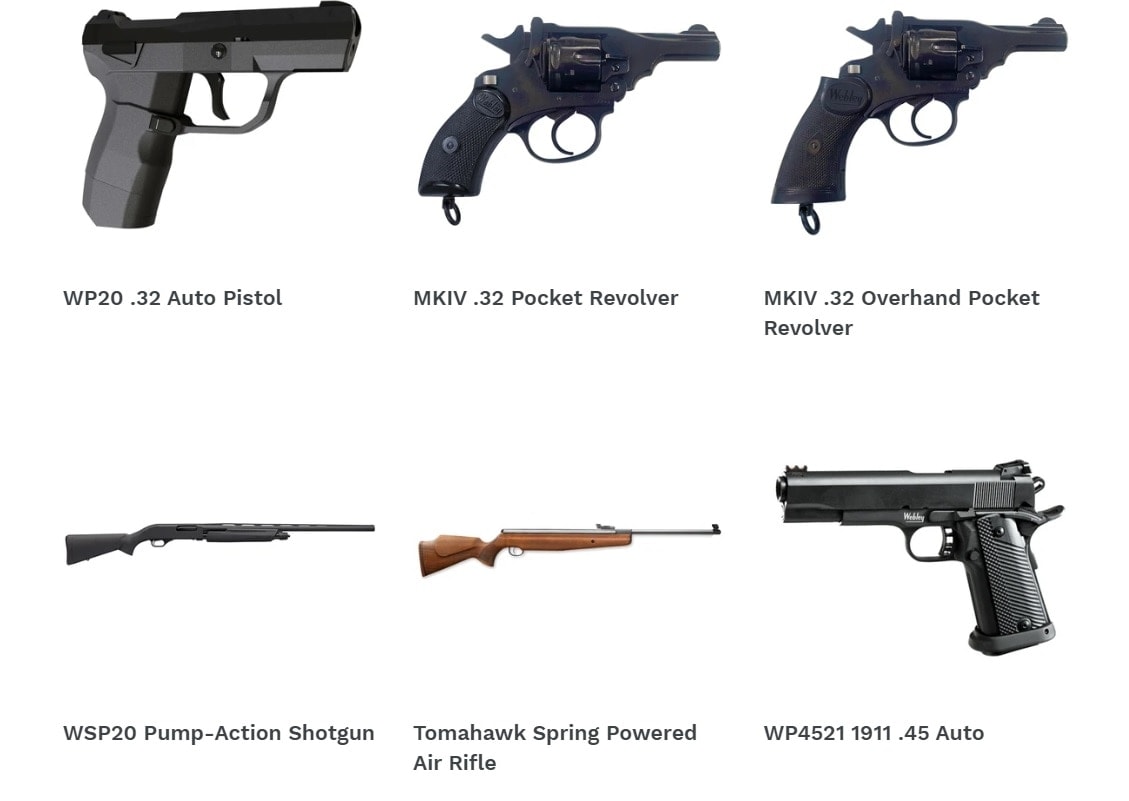 Will the Indian-made Webleys make it over to this side of the pond?

On the company’s Facebook page, questions to that effect were met with the answer, “absolutely,” although it is not clear if the concern has a U.S. importer already lined up, or what models would be imported. Further, the guns would have to meet U.S. handgun importation criteria established in 1968, which could mean longer barrels among other tweaks to get enough points to earn the nod from ATF.

Nonetheless, President Donald Trump is currently in India on a state visit and said on Monday to an enthusiastic crowd in Ahmedabad at the world’s largest cricket stadium, “India is now a major market for American exports—and the United States is India’s largest export market.” This comes as Trump and Indian Prime Minister Modi are in the process of negotiating a big new trade agreement.

The country already imports a large number of firearms for military use, including a 72,400-unit purchase of rifles last year from New Hampshire-based Sig Sauer.