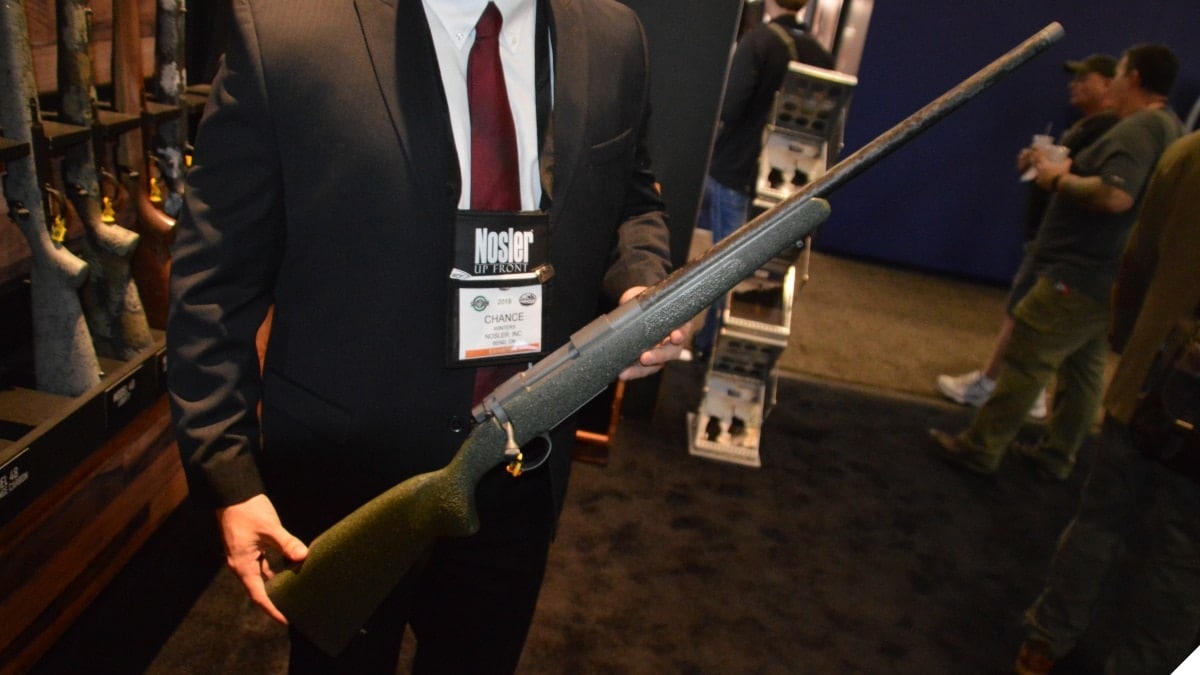 The U.S. Department of Homeland Security on Saturday included the firearm industry on the country’s list of essential critical infrastructure in the wake of the COVID-19 outbreak.

The federal guidance, released by the Cybersecurity and Infrastructure Security Agency, lists “Workers supporting the operation of firearm or ammunition product manufacturers, retailers, importers, distributors, and shooting ranges,” as a group that, along with healthcare, security, food industry, and energy workers, is “crucial to community resilience and continuity of essential functions.”

The National Shooting Sports Foundation, the trade association for the U.S. firearm and ammunition industry, along with gun rights groups, have been working closely with President Trump’s Administration to obtain the listing from CISA, noting that the gun industry is important for not only Second Amendment reasons but also to support military and law enforcement missions.

“We are deeply appreciative to the Trump Administration and Department of Homeland Security for recognizing the vital role our industry fulfills in our nation,” said Larry Keane, senior vice president and general counsel for NSSF in a statement. “We have seen over the past week hundreds of thousands, even millions of Americans choosing to exercise their right to keep and bear arms to ensure their safety and the safety of loved ones during these uncertain times. Americans must not be denied the ability to exercise that right to lawfully purchase and acquire firearms during times of emergency.

It should be noted that the list is considered advisory only, not a federal mandate, and says that local “officials should use their own judgment in issuing implementation directives and guidance.”

More than 40 states recognize little or no current restrictions on gun shops, retailers and manufacturers when it comes to the current spate of stay-at-home orders, while several states have gone the other way. Notably, in New Jersey, Gov. Phil Murphy (D) has issued an executive order that not only closed local FFLs but took the Garden State’s background check system offline as well. Murphy and state officials are the subjects of a federal lawsuit over the order. This comes as the state has more than 700 law enforcement officers who have tested positive for coronavirus.

“Gov. Phil Murphy needs to understand the Second Amendment wasn’t written for duck hunters,” said Second Amendment Foundation President Alan Gottlieb in a statement. “The right to keep and bear arms is enshrined in the Constitution to assure every citizen has the means to defend himself or herself when help may not arrive in time, or maybe not arrive at all.”

“It’s shameful and nonsensical that the Trump administration has decided to put gun dealers and manufacturers on the same level as police, first responders, hospital workers, and other Americans who are risking everything to save lives during this pandemic,” said John Feinblatt, president of Everytown. “Governors should feel free to ignore this irresponsible advisory and do what’s best for their residents.”