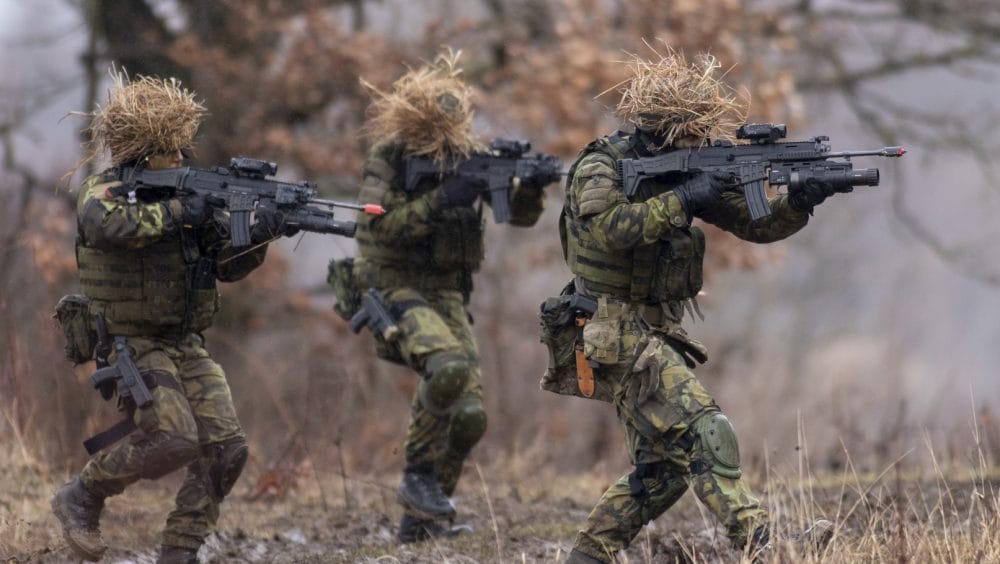 The Czech Army already uses CZ BREN rifles, CZ P-10 pistols, and CZ 805 G1 grenade launchers and are set to get a bunch more by 2025. The Czech Republic has been a key NATO ally for the past 21 years. (Photo: Czech Army)

In all, the tender is expected to be worth up to 2.35 billion Koruna ($93 million) with deliveries by 2025. The new contract comes in the wake of a series of awards over the past decade for more than 40,000 small arms to the Army from CZ.

“The Army of the Czech Republic demands only the best armament,” said Luboš Kovařík, president of the CZ Group. “This contract is an assurance for us that we are doing our job well and create high-quality and innovative products that hold up even in the most demanding military and law enforcement markets.”

According to a release from CZUB, the company, with roots going back to 1919, currently supplies firearms to armed forces in more than 40 countries and exports to the consumer market in 90 countries. It’s U.S. subsidiary, CZ-USA, is building a new 65,000 sq. ft. manufacturing facility in Arkansas to better supply the American market. 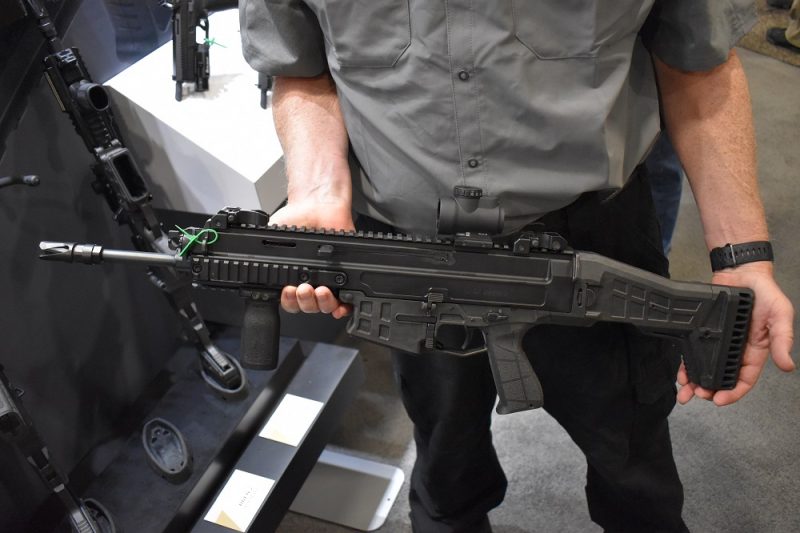