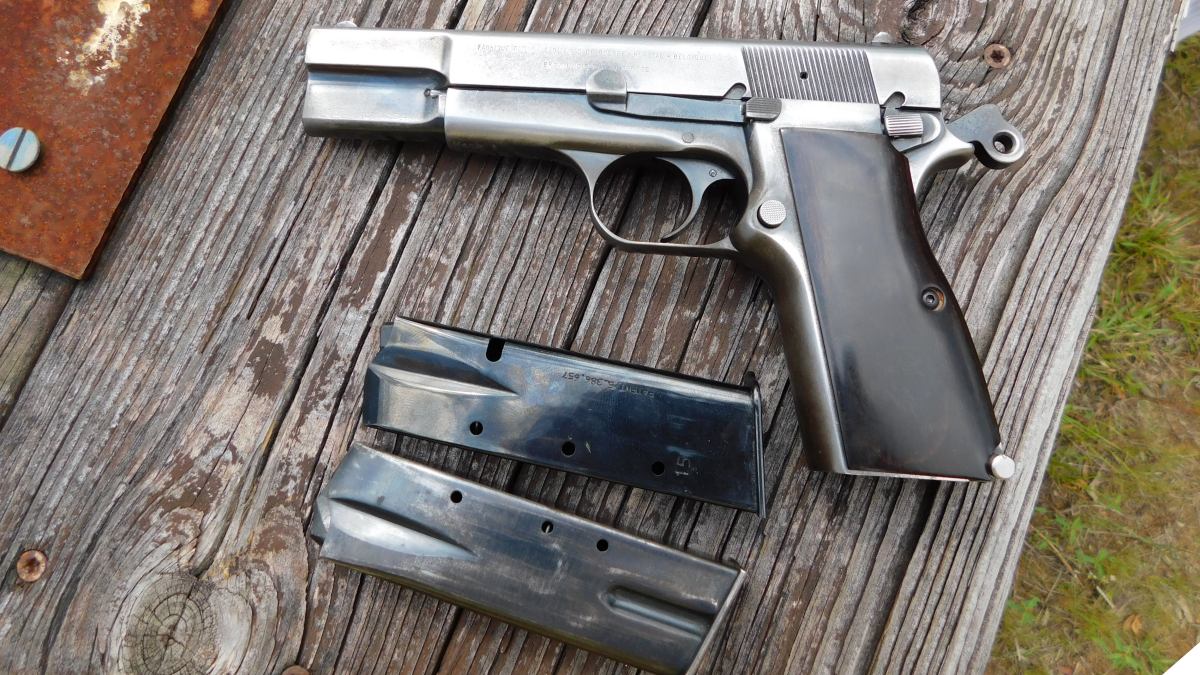 The Sportsman’s Paradise could see a package of pro-gun laws signed in the coming days. (Photo: Chris Eger/Guns.com)

Louisiana Gov. John Bel Edwards has a four-pack of gun rights protections headed to his desk after the Republican-led state legislature passed them this week by large margins.

The measures include proposals to strengthen Louisiana’s firearm preemption law, loosens a ban on concealed carry permit holders exercising their rights in places of worship, and further protects gun rights in times of emergency or disaster.

Edwards, a Democrat, will have to decide to sign or veto the measures, which were approved in most cases by veto-proof margins, in the next few weeks. Indeed, one passed unanimously in the state Senate.

House Bill 140, which girds the state’s preemption law by limiting the authority of local and parish governments to ban the legal possession of a weapon except in places already barred under state law.

House Bill 334, modifies the current ban on a concealed handgun permit holder bringing their firearm with them to a church or other place of worship so long as church leaders support such carry. In 2018, Edwards signed a bill easing state regs on volunteer church security carrying guns to protect their flock.

House Bill 746, recognizes the right for any person who can lawfully possess a firearm to carry it concealed during a mandatory evacuation in the event of a declared state of disaster or emergency. Louisiana is hurricane-prone and currently has Tropical Storm Cristobol bearing down on the state with expected landfall this weekend.

House Bill 781, likewise removes the authority of local governments and law enforcement to regulate the manufacture, sale, and possession of firearms or ammunition during times of emergency, counting such gun industry nodes as “Essential Businesses.” Notably, in March, New Orleans Mayor Latoya Cantrell, a Democrat, declared she could restrict such activity under citywide decree early during the onset of the COVID-19 pandemic.

The measures are backed by both local advocates and national Second Amendment groups such as Gun Owners of America and the National Rifle Association.

“These bills protect our freedom in times of uncertainty and emergency, including during the current COVID-19 outbreak,” noted the NRA in a statement.