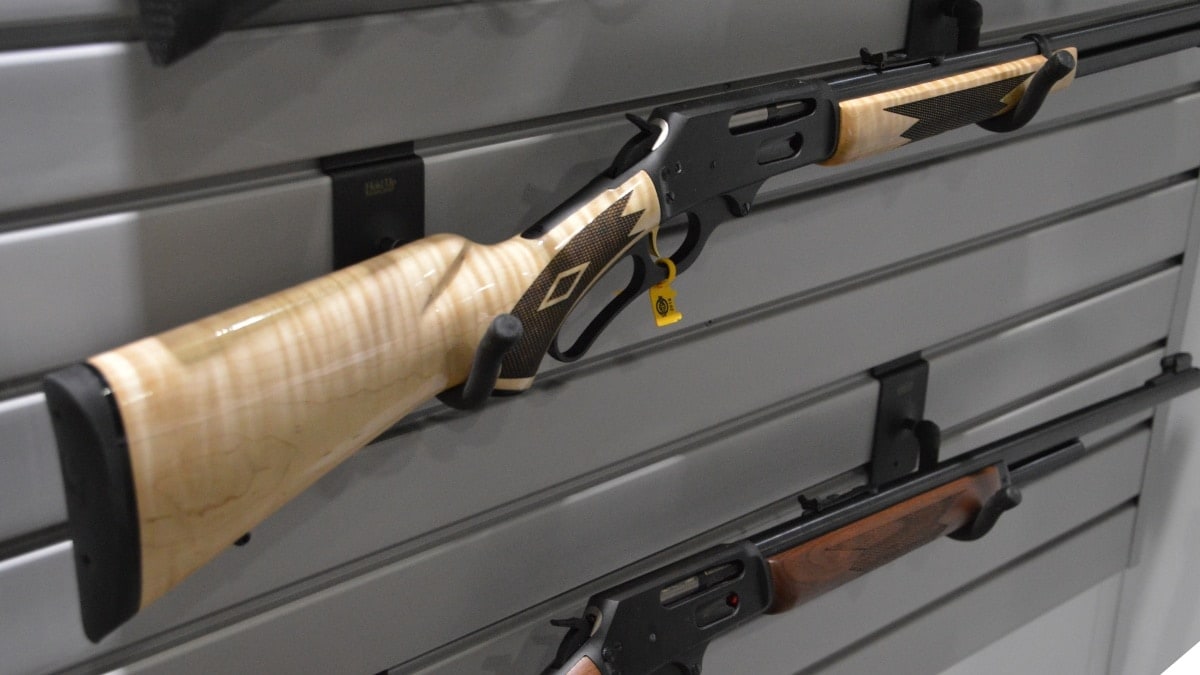 With no Second Amendment to fall back on, gun owners in New Zealand are restricted in what they can own and even that meager allowance is now subject to increasing regulation. (Photo: Chris Eger/Guns.com)

Despite enacting a sweeping firearms ban last year, officials in New Zealand have successfully pushed a new set of regulations designed to inform gun owners of their precarious “privilege.”

The latest Arms Legislation Bill passed through the New Zealand Parliament last week despite a modicum of resistance from members who thought it went too far and only scapegoats law-abiding gun owners in the country. With that, the measure is expected to achieve Royal Assent this week with some restrictions taking place immediately.

“Owning a firearm is a privilege,” said Police Minister Stuart Nash in supporting the legislation. “In order for a person to be given that privilege, they must take responsibility to protect and promote public safety. The vast majority of gun owners are law-abiding and responsible. The changes reinforce the positive behavior required of all gun owners.”

The move reduces the term of a firearms license from 10 to five years, bans pistol-length semi-automatic rifles, and shortens endorsements for those who depend on guns for agricultural pest control. Likewise, the punishment for possessing a firearm without a license will jump from the current three months in prison or a $1,000 fine to one year in prison or a $15,000 fine.

Six months after the new bill becomes law, anyone who wants to buy ammo in the country will need a firearms license, which will be increasingly hard to get as the measure adds new rules to determine who is “fit and proper” to possess firearms.

Further down the road, the bill requires that a year after enactment, new rules adding layers of new red tape to a gun dealer’s license will become active while in two years shooting clubs and ranges will have additional mandated rules to comply with.

Then of course there is a new national firearms registry, a plan which had been bandied about by the government since 1997 and has finally come to fruition with the bill.

“Once it’s established every license holder will need to keep updating the registry as they buy or sell guns,” said Nash. “They will have just over five years to register all their guns. The registry allows us to link firearms to license holders, return stolen firearms to the legitimate owner, and hold license holders to account for the safe storage and possession of firearms.”

The Council of Licenced Firearms Owners, a voluntary group that speaks for the country’s 250,000 legal gun owners, called the new Arms Legislation Bill, “a terrible injustice imposed upon the licensed firearms owning community.”

The New Zealand ban on several types of previously legal firearms last year targeted an estimated 170,000 of the country’s more than 1.2 million legal guns with virtually no provision for grandfathering. Owners who did not elect to “sell” their often treasured family heirlooms to authorities– sometimes at comparatively paltry pre-set prices– faced a lengthy jail term if they did not comply.

Besides all centerfire semi-auto rifles, the prohibition covered lever-action, bolt-action, and pump-action rifles if they had a capacity of more than 10 cartridges– regardless if they were chambered in centerfire or rimfire calibers. When it comes to shotguns, pumps, and semi-autos capable of holding more than five shells were also banned.

The program cost the government over $100 million in public funds and in the end netted just 56,250 firearms, suggesting widespread non-compliance.

U.S. Sen. Dianne Feinstein, D-Calf, at the time applauded New Zealand lawmakers on the ban, calling it “a job well done,” following the statement up with “the U.S. should follow suit.”