Looking to get into PCC Competitive shooting? Be sure to check out our great selection of competition handguns, shotguns, and rifles. 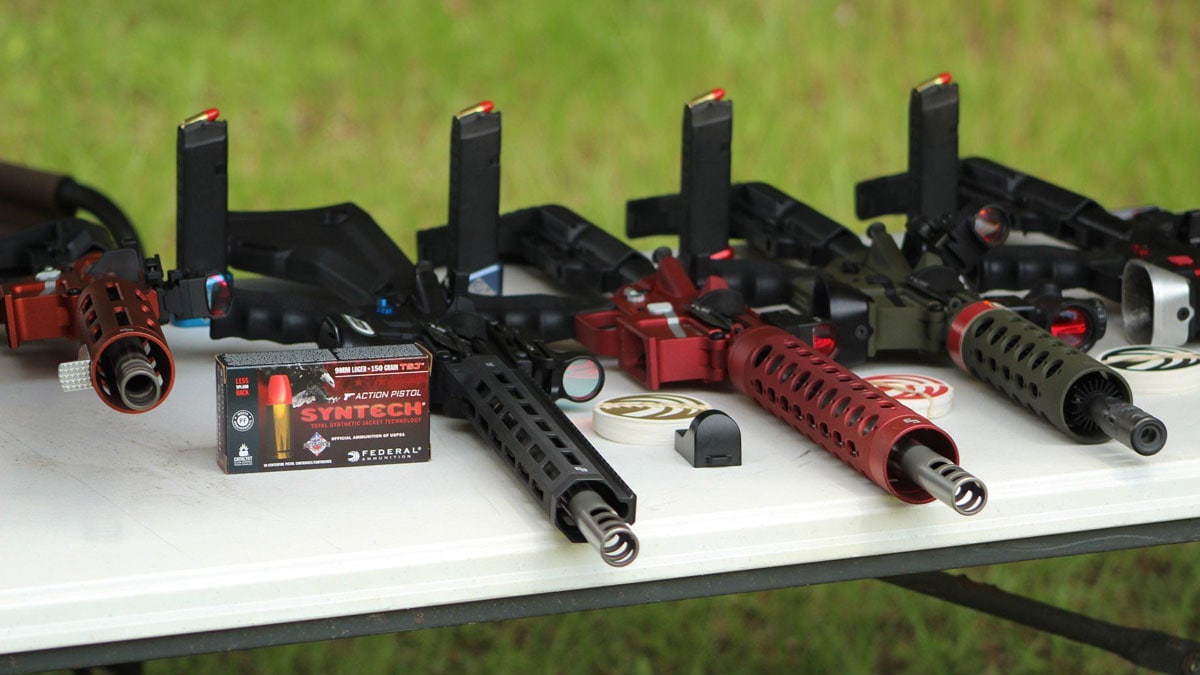 Thank you to the many sponsors, including Federal Premium. (Photo: Taylor Thorne/Guns.com)

PCC, or Pistol Caliber Carbine, refers to an AR platform rifle that shoots 9mm — a round typically associated with pistols. PCC usually operates as a division within a standard USPSA match, with stages designed for pistols, not rifles.

This presents its own set of challenges. Maneuvering with a rifle requires a different skillset within action-style stages. For example, rifles increase the difficulty of navigating tight corners and barricades. Not to mention, a rifle requires more planning to control the muzzle. 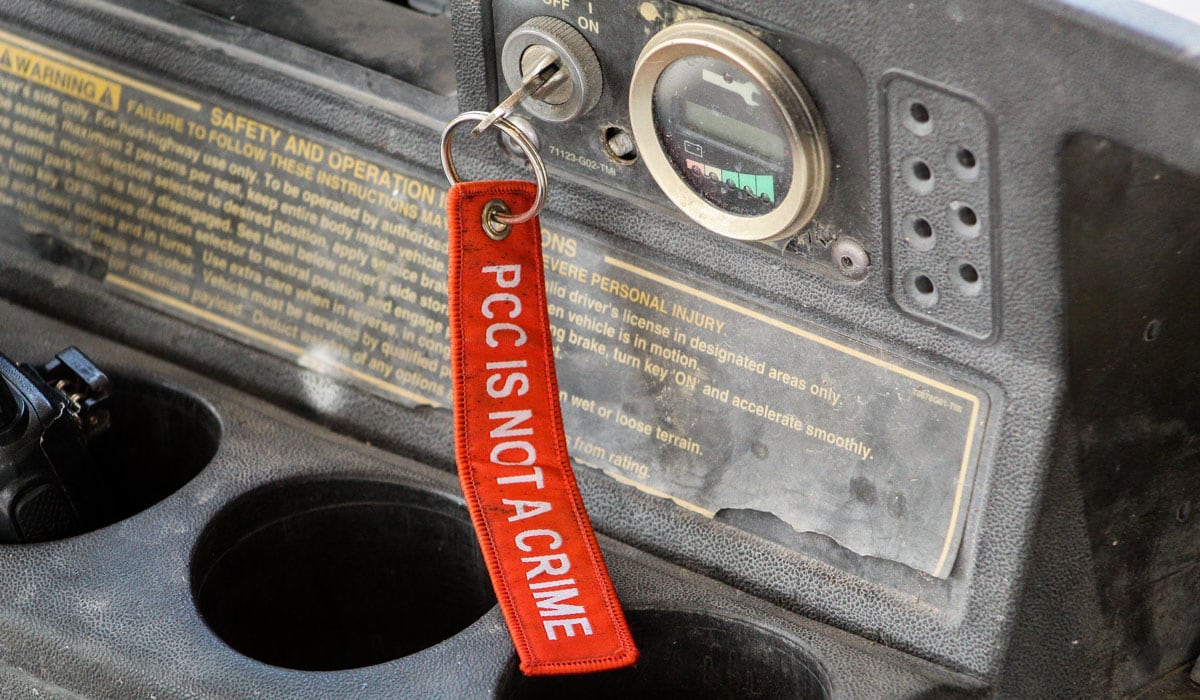 PCC competitors shoot a rifle in what has been, traditionally, a pistol sport, so it’s no surprise that there are USPSA shooters who feel PCC has no place within the sport. Start positions and the process of making ready differs for pistols and rifles, which can throw off fellow squadmates and range officers; so it’s not uncommon for PCC shooters to hear sighs and comments when arriving on a squad. Regardless of any negativity, PCC is here to stay, growing with each competition, and continuing to attract new shooters.

So, what’s the appeal to PCC? Rifles are often easier for newer shooters to control than pistols. Not to mention, 9mm is exceptionally sweet to shoot. PCC isn’t just for newcomers. It provides a means for Precision Rifle Shooters, or other rifle shooters, to dip their toes into USPSA as well as benefitting 3-Gunners with excellent rifle cross-training.

Universal Shooting Academy hosted Nationals and designed the stages for rifles – making it a true PCC match. Over two days and 12 stages, competitors saw a variety of challenges at varying distances. Nationals brought in a wide array of competitors, newbies to pros like Max Leograndis and Lena Miculek. Leograndis and Miculek compete almost exclusively in PCC and are true trailblazers for the sport. 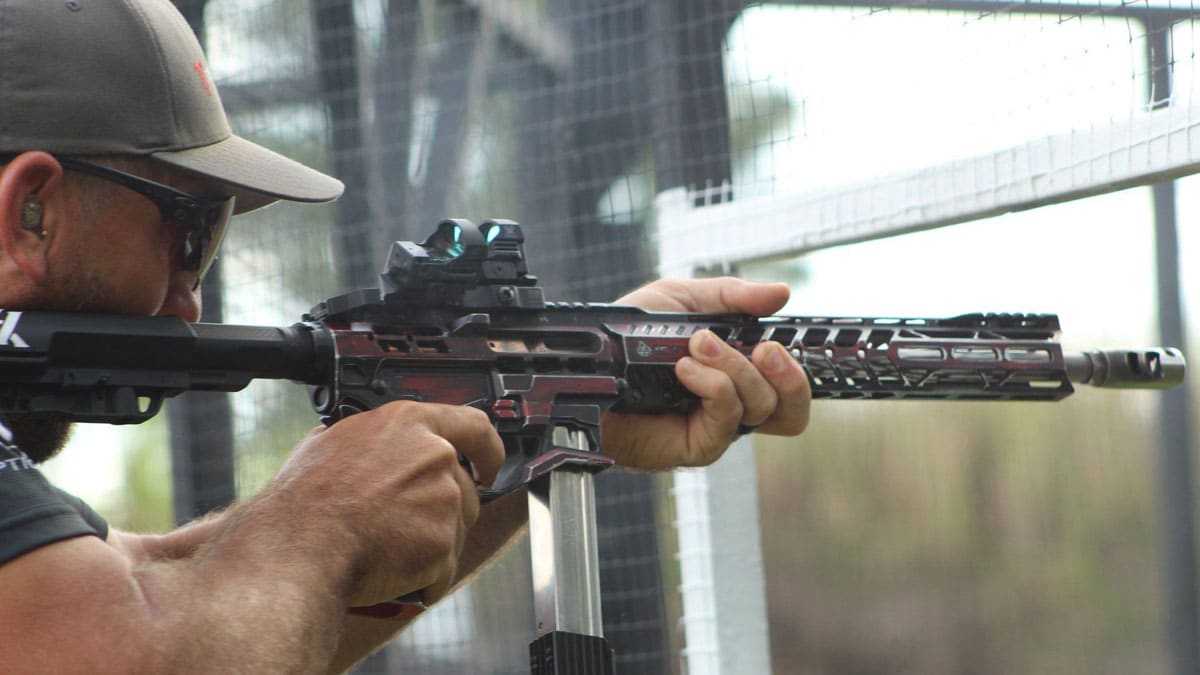 To be honest, I wasn’t even going to compete in this match. I came to Florida for Multi-Gun Nationals with no intention to shoot at PCC Nationals. With only four indoor PCC matches under my belt, I didn’t feel ready to shoot in a national competition. Despite lacking a gun, gear, and experience, the shooting community rallied behind me. They said, “No excuses,” handing me the equipment I needed. After a pep talk, I was ready to shoot.

This match was a blast! After Multi-Gun Nationals, shooting a match with just one gun felt like a breeze. The diversity of stages was incredibly fun, and I learned a lot. I’m incredibly thankful for the encouragement to shoot this match and for the shooting community’s help to make it happen. 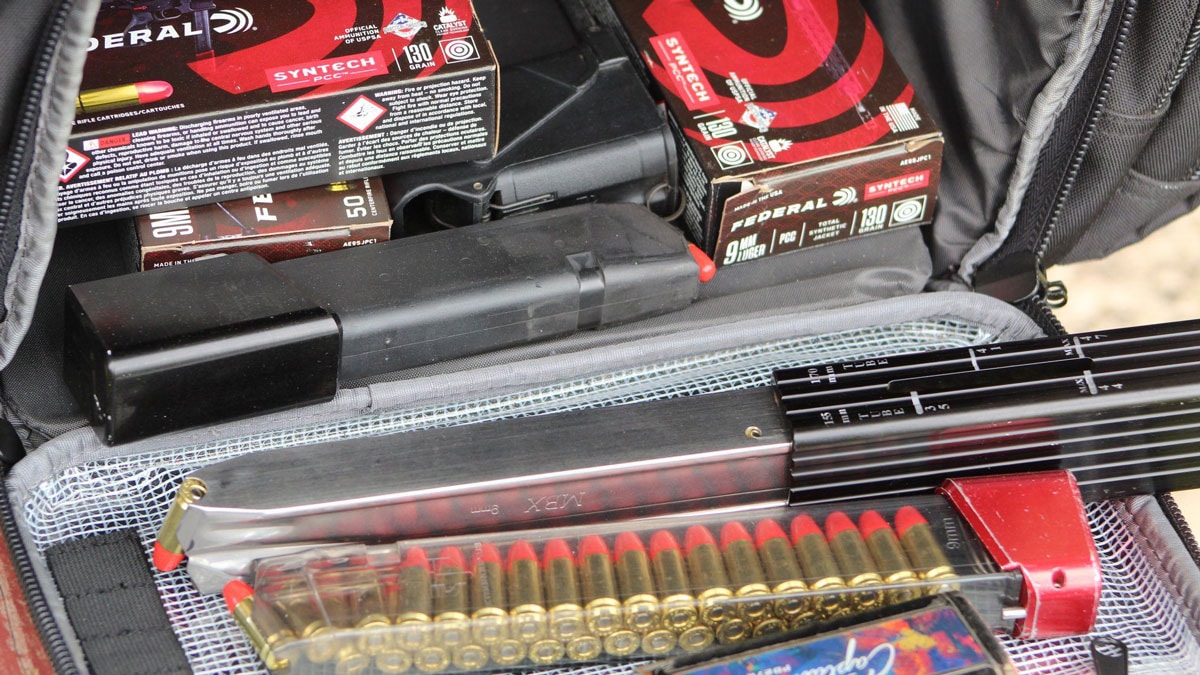 It’s easy to justify why you may not feel ready to compete in certain competitions. At the end of the day, though, you can’t become a better competitor if you don’t compete. Be it shooting sports or another aspect of your life, stepping outside your comfort zone is the only way to grow.

If you’re thinking about PCC, go for it! PCC division will continue to expand, and we hope to see you out there.

Congratulations to the 2020 PCC Champions! 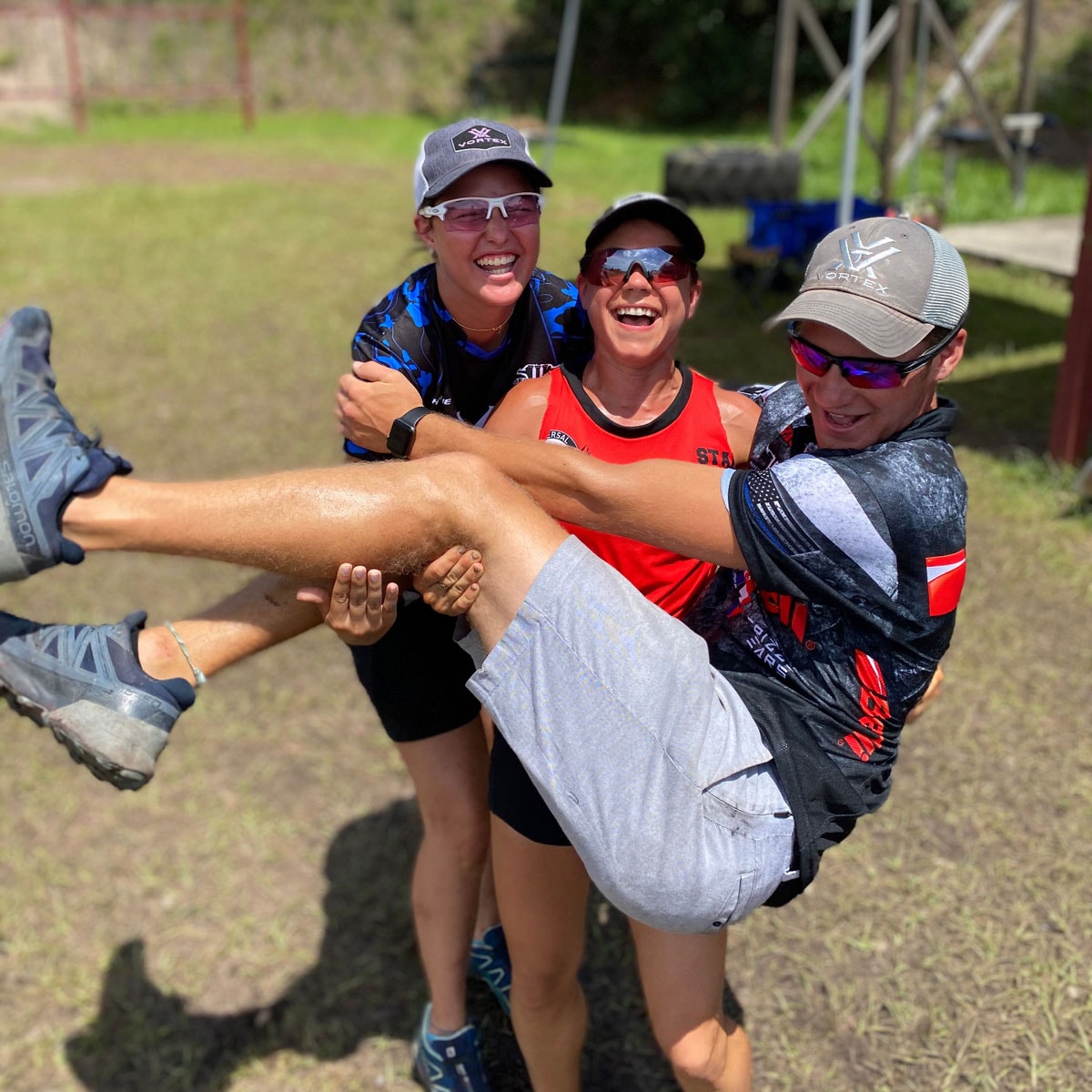 No matters who wins or loses there are always good times at a PCC match. (Photo: Taylor Thorne/Guns.com)

Need extra cash for a PCC Gun? We Buy Guns is the safest and easiest way to sell your used firearms online so clear out those safe queens and get something you’ll love to shoot.