New Hampshire-based Sig Sauer is doubling down on the modularity of its popular P320 series pistols by offering standalone Fire Control Units as a base for custom work.

The P320 Custom Works Fire Control Unit would consist of the serialized portion of the system, with no barrel, grip module, slide, or magazine. Available through licensed firearms dealers starting in October, individuals could pick up the ATF-controlled FCU, then elect to finish out any way they want. The units are complete with a gold titanium nitride finish and the company’s Legion series trigger. 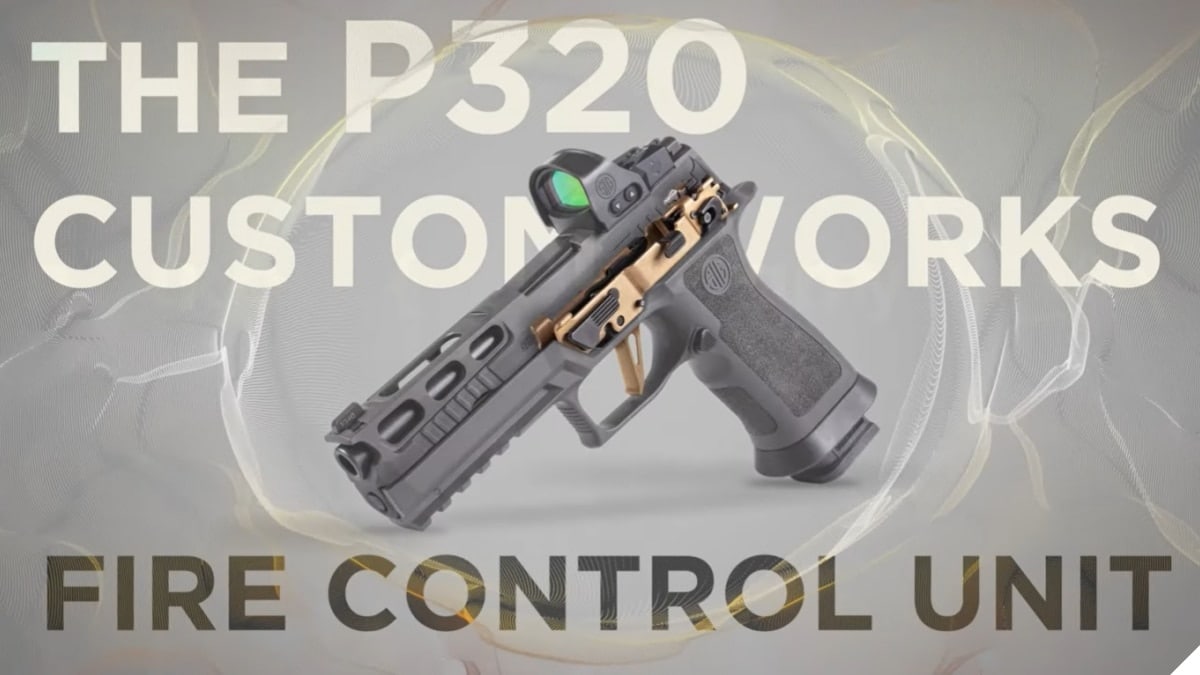 The Fire Control Unit is the serialized heart of a P320 and can be swapped among various grip modules and top halves to form a complete firearm. Likewise, the FCU is the ATF-regulated item, akin to the lower receiver of an AR-15. (Photo: Sig Sauer)

“With its unprecedented modularity and unmatched capability, the P320 platform has become one of the most exciting pistols available to firearms enthusiasts today,” says Sig Sauer. “The soul of the P320 and the driving force behind its modularity lies in the unique, patented design of its Fire Control Unit (FCU).

“Now, Sig Sauer is offering the FCU as a standalone product, enabling an entirely new level of customization and personalization, giving users the ability to create virtually millions of combinations to suit any need and any level of personal style.”

MSRP on the P320 Custom Works Fire Control Unit is not available at this time. Buyers will be able to register their product on Sig’s upcoming Custom Works P320 Studio which will allow them to “test drive” builds.