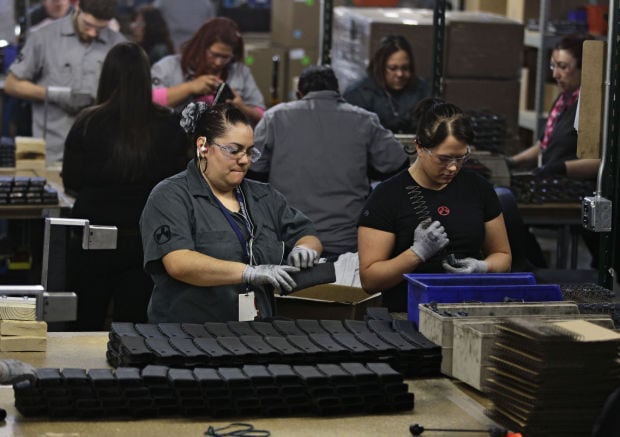 The Wyoming Business Council unanimously approved $13 million in grants and loans this week to help get Magpul moved to the state from Colorado. Involved would be about 90 production jobs.  The deal is expected to be a win-win for both Magpul and Wyoming.

The company would get a total of $5 million in loans and another $8 million worth of grants from the state. On top of this, the local economic development group, Cheyenne LEADS, will provide Magpul about $4.1 million in land, money and rent relief to help offset the company’s own $4.4 million estimated relocation costs.

LEADS intends to buy the company a 68,000 square foot building while they complete a new $10 million facility for Magpul located in East Business Park in Cheyenne. The development group sees the new factory as the flagship for that location’s future growth.

According to the Wyoming Business Council staff’s figures, the eventual total return to the state in terms of revenue and payroll will be about $20.6 million.

Magpul is leaving their birth-state of Colorado in protest of new laws put into place in 2013, which included a ban on magazines capable of holding more than 15 rounds of ammunition. Magpul could have remained in the state, however they would have been forbidden from selling their PMAGs, one of their most popular products, in Colorado.

The company is, along with 54 Colorado Sheriffs, involved in a lawsuit against the state over the legality of the new gun laws.

Some in Wyoming may be trying to get the company to also move its corporate headquarters, which is planning to relocate to Texas from Colorado, to the Cowboy state. 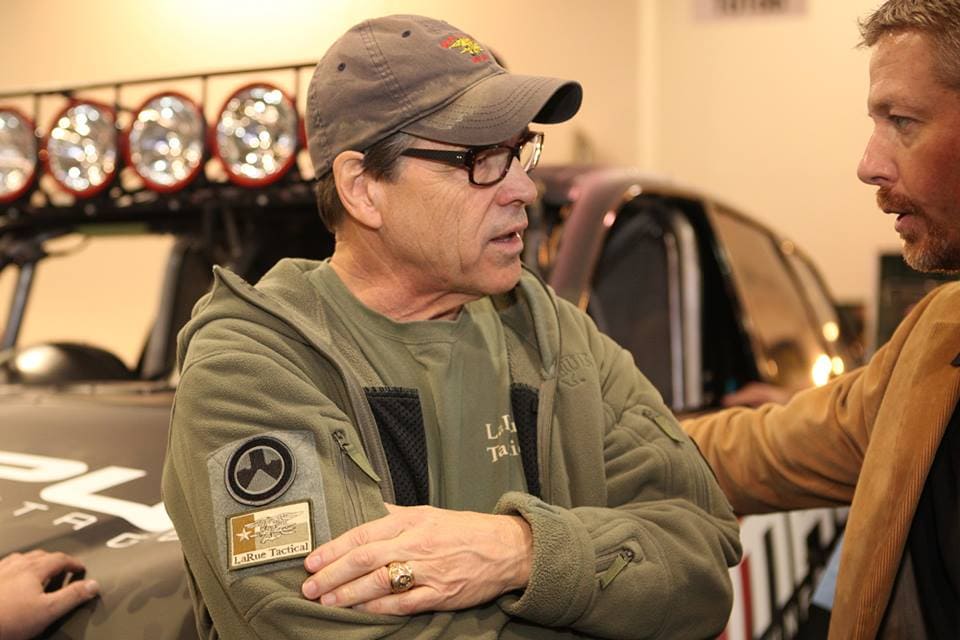 In a piece earlier this week from the Wyoming Star Tribune, “Rep. Steve Harshman, R-Casper, the co-chairman of the Joint Appropriations Committee, asked why Magpul is locating its corporate office in Texas instead of Wyoming.”

Business Council CEO Bob Jensen downplayed the number of employees in the corporate office as only 10 or 12 and was quoted, “The decision on Texas isn’t final, and the company may change its mind.”

Magpul has not announced the details of their Texas relocation. However, Texas Gov. Rick Perry was photographed visiting Magpul’s booth at SHOT Show 2014 — wearing the familiar company patch next to one for LaRue Tactical, a Texas-based firearms company.

The photo was posted by the company on their Facebook page.

The deal with Wyoming is not complete. The council’s vote sends the proposal involving Magpul to the State Land and Investment Board, which is scheduled to meet Feb. 6.