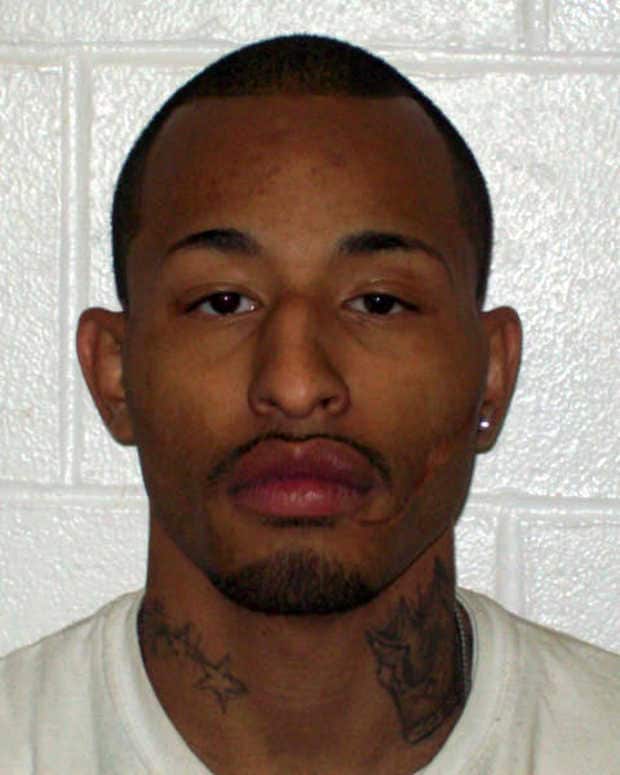 A Massachusetts man with a record of criminal history was sentenced to 15 years in prison on gun possession charges, the U.S. Department of Justice announced Friday.

Jermaine “Sin” Whindleton, 28, was convicted on April 9 following a two-day jury trial where evidence of prior convictions was heard. Because of his record, Whindleton received the enhanced minimum sentence under the Armed Career Criminal Act.

Investigators from the Maine State Police and the Bureau of Alcohol, Tobacco, Firearms and Explosives looked at Whindleton’s case and presented the his rap sheet to the court, which included felony drug and assault charges in Massachusetts and New York. In 2012, Whindleton assaulted a drug associate Porter, Maine, by striking him on the back of the head with the butt of a Mossberg 16 gauge pump-action shotgun, the Justice Department said.

Whindleton sold cocaine to the victim, who complained of the drug’s quality before he was assaulted, The Sun Journal reported.