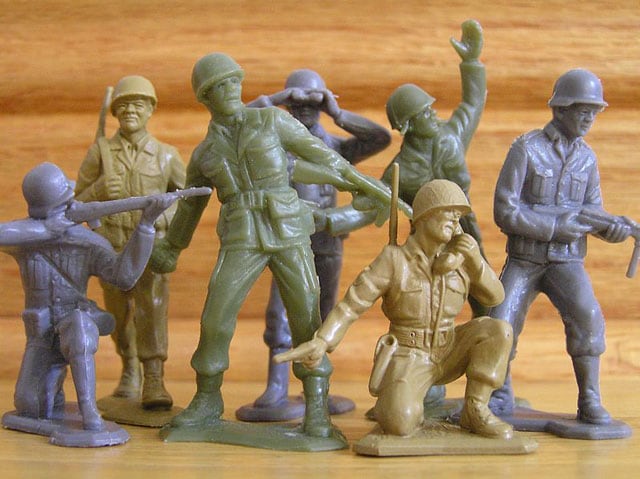 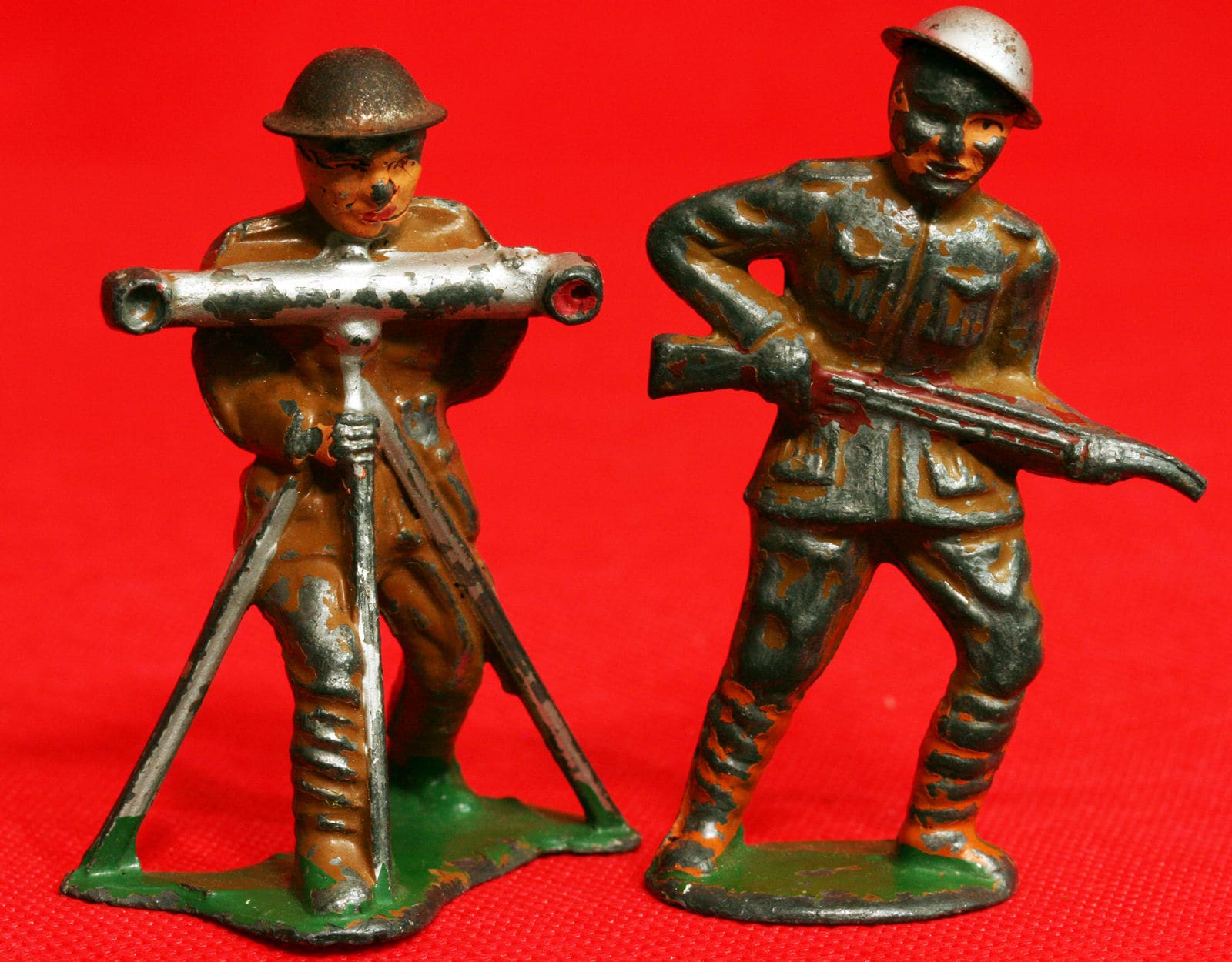 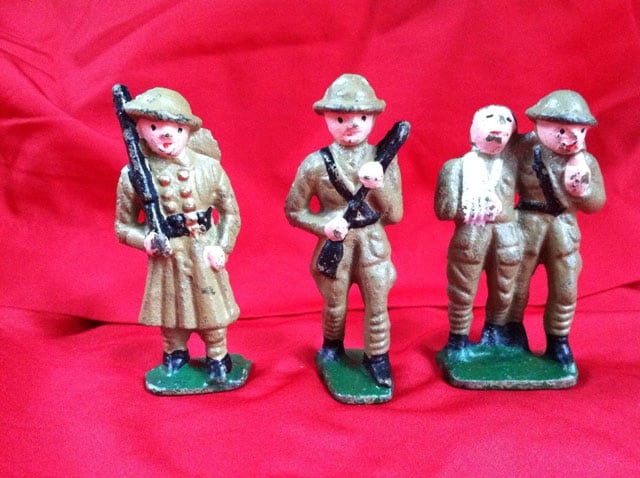 Loved by all little boys everywhere and hated by the parents who step on them with bare feet, those tiny plastic green Army men were inducted into the National Toy Hall of Fame on Thursday.

First introduced in 1938, the Army men were originally made of lead and other metals, until toy producers turned to plastic in the 50s. The toys are mostly made of green plastic, but occasionally you’ll find them in shades of brown and even blue. The metal men are now collectibles and their plastic counterparts continue to entertain boys – and sometimes grown men alike.

Toys make their way to the hall of fame with three simple criteria: Iconic status, longevity and innovation, and the monochromatic green heroes have plenty of each.

“Over the years, these toys have remained popular because they are lightweight, simple to transport in buckets or pails, fun to blow up, easy to replace, but most of all because they inspire open-ended play,” said National Toy Hall of Fame curator Patricia Hogan.

Hogan also noted the inevitable fate of some who end up outside under a magnifying glass.