Colt's CEO: 'The only way we're gonna grow is through innovation' 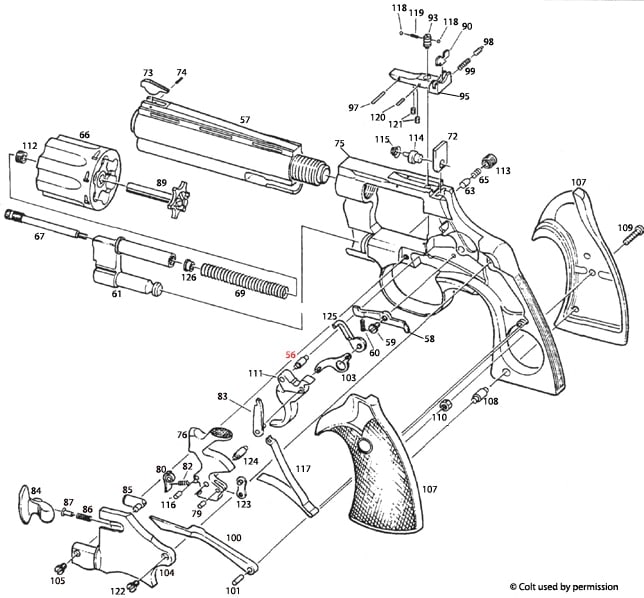 Colt Defense investors have been on edge as of late. Last month the company went down to the wire shoring up funds to avoid default and last week warned that it likely won’t have enough cash to pay bondholders in May.

While the company has identified a handful of problems such as challenges with liquidity and slow government contracts, for many Colt fans the answer is clear as day: make new guns.

“We deserve a black eye on that one,” he said during a conference call last week with investors.

In its third quarter, Colt spent $1.3 million on research and development. The price is down $400,000, or 27.1 percent, compared to the same time the year before.

During the swing year, 2011, cost increased due to opening a Canadian facility and investing in a NATO project.

Unfortunately for Colt fans, research and development is not high on the company’s current list of priorities.

Moving forward, the company identified goals for the near future like optimizing performance to reduce cost, managing inventory levels, securing and fulfilling current government contracts, and restructuring overall debt. But once current objectives are met, which its CEO believes they will be, Colt will shift gears.

“As we get through this stabilization phase and work our way into the growth phase, the only way we’re gonna grow is through innovation and broadening through diversification,” Veilleux said.