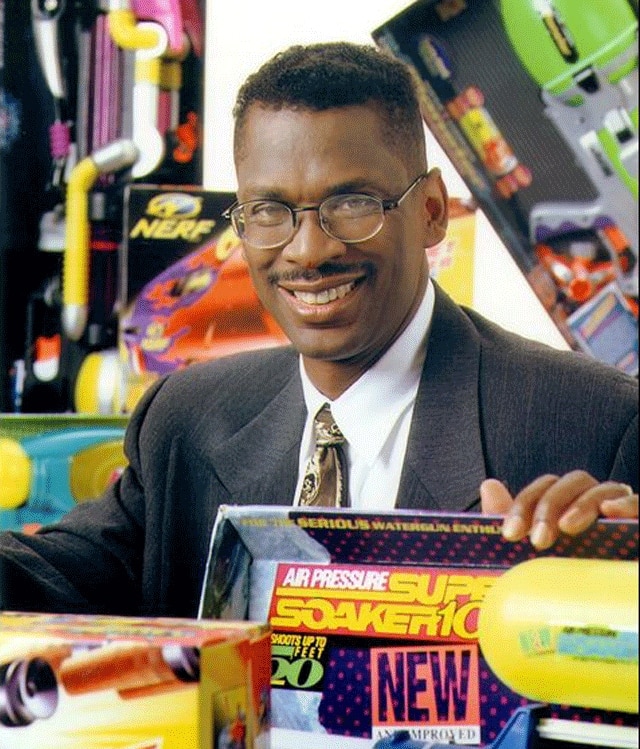 Lonnie Johnson, 65, who holds more than 80 patents, is most known for inventing the Super Soaker water gun, which has ranked among the world’s top 20 best-selling toys every year since its release.

Lonnie Johnson, founder of Johnson Research and Development Co., was recently awarded $72.9 million from Hasbro, Inc. for royalties Johnson believed were owed to him for use of the ever-popular Super Soaker water gun design.

Johnson filed a claim against the toy giant in February for underpaid royalties from 2007 to 2012, stemming from an inventor’s dispute going back to 2001. Apparently, Hasbro agreed to pay Johnson royalties from the Nerf water gun line, but Johnson claimed he wasn’t paid all that he was owed.

The suit claimed Hasbro sold water guns which were “visually similar and based upon the appearance of Super Soaker water guns that incorporate Johnson’s technology.”

Johnson’s attorney, Leigh Baier, said they are happy with the results of the lawsuit.

“In the arbitration we got everything we asked for,” Baier said. “The arbitrator ruled totally in Lonnie’s favor.”

The Super Soaker garnered over $200 million in retail sales in the first two years and are now at almost $1 billion.