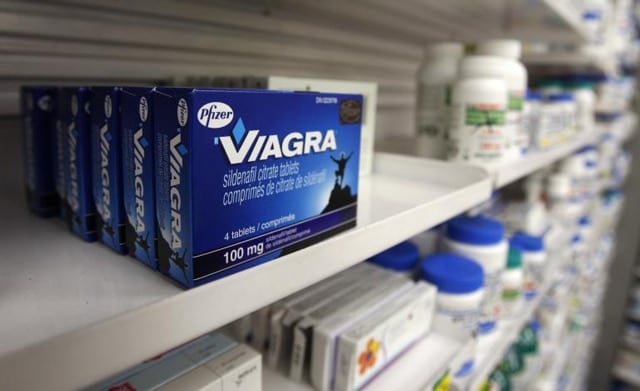 According to expense reports for 2014, the Department of Defense spent over half a million dollars in one year on Viagra and other popular drugs commonly used for the treatment of erectile dysfunction.

$504,816 worth of Viagra was dispersed under 60 contracts issued by the Pentagon to a pharmaceutical distribution company in Ohio. An additional $14,540 was spent on Cialis and $3,505 on Levitra as well.

The DoD first started covering the costs of erectile dysfunction drugs in 1998, at which time military policy only allowed a patient six pills per month, and the policy clearly indicated that the military would “not replace lost or stolen pills.”

The Pentagon said the pills are only prescribed “after a thorough evaluation indicates the medication as the optimal regimen for the patient” and warns against possible adverse side effects from the medication, which can include headaches, flushing of the face or chest, indigestion, nasal congestion and mild vision impairment.

TRICARE, the health insurance system for military members and their dependents, covers the cost of Viagra, as well hormone injections to treat erectile dysfunction. In addition, TRICARE will also cover expenses for penis pumps, penile implants and testicular prostheses.

However, considering the fact that some studies indicate prostate cancer may be prevented by frequent ejaculations, which is defined as at least every two days, the drugs may actually be considered preventative medicine. In which case, the DoD might want to consider upping the ante to at least 15 pills per month to help keep our military men in optimum health.