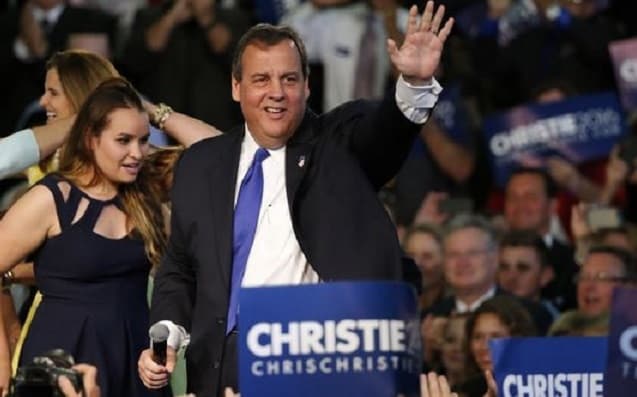 On the cusp of a Presidential bid, New Jersey Gov. Chris Christie (R) late Monday announced that the state’s gun purchase and permitting laws would be under official review.

Christie by executive order directed that those who apply for a permit to purchase a firearm and has a special danger should have a decision within 14 days, down from the current state mandate of 30. He also announced plans for a commission to examine further changes to the state’s firearms laws.

This comes after much negative media attention to the case of Carol Bowne, a 39-year-old Camden woman who was stabbed to death by an ex-boyfriend in her yard. Bowne had applied for a permit to purchase a firearm more than a month before that fateful day but was still waiting for it to process.

Christie contends that he is a man of action when it comes to fixing the state’s gun laws.

“I have always said that when there are sensible changes to improve our laws and the fair administration of justice, I will take action, and that is what I am doing today,” said Christie in a statement.

“The Constitution grants and our courts have affirmed the individual right to bear arms as a fundamental right, and that is all the more important for those who are victims of violence or under threat. This commonsense step will protect the rights of victims and people at risk of violent acts by giving them priority, while ensuring the core protections of the permitting process remain fully in effect,” he said.

New Jersey is one of just 10 states that mandate that would-be gun owners obtain a permit, termed in the state a Firearms Purchaser Identification Card, to obtain a firearm and state courts have upheld its rigid requirements in recent months.

To have the processing period reduced for a FPIC, an applicant would have to “demonstrate a special danger to the applicant’s life,” such as a protection order or police report.

Further, the process to obtain one of the state’s notoriously hard to obtain concealed carry permits would also be expedited although no time frame was identified for that license.

Besides the expedited permits, Christie plans to stand up the New Jersey Firearm Purchase and Permitting Study Commission. The body would have a mandate to examine the state’s carry laws and report back in 90 days with a report and recommendations that could include modifications to the existing licensing process.

Christie’s office advised Guns.com via phone that the Governor has not named the three-member Commission but expects to do so in coming days. It will be composed of individuals with law enforcement and criminal law experience.

On Tuesday Christie, who has served two terms as New Jersey’s governor, formally announced his candidacy for the 2016 GOP Presidential nomination.