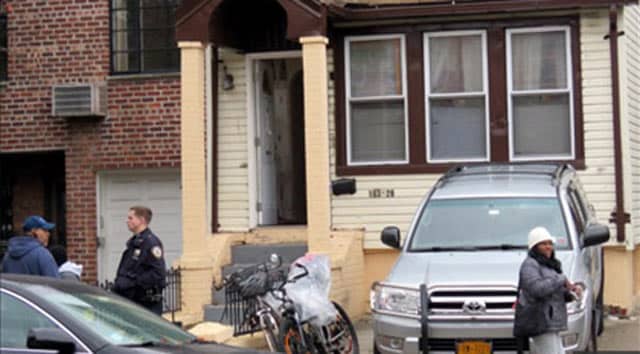 An incident is under investigation after a woman was mistakenly pronounced dead in her home in Queens last week, only for investigators to discover more than an hour later that she was actually still alive.

Police were called to the scene after the unidentified woman’s boyfriend heard a gunshot while on the phone with her Thursday morning. The woman, who was bipolar, talked about being depressed and wanting to kill herself before the gunshot was heard. The boyfriend, in turn, called the woman’s sister, who was in New York, and she then called 911.

Officers found the woman with a self-inflicted gunshot wound to the head, and when EMS arrived on the scene, efforts to revive her apparently “failed” as they determined she had no pulse. The woman was pronounced at 9:24 a.m.

Investigators came on the scene and while collecting evidence, around 10:40 a.m., realized the woman was still alive after she began “making noises.” She was transported to a local hospital in critical condition, but died later that night.