Teen cop killer to be tried as adult 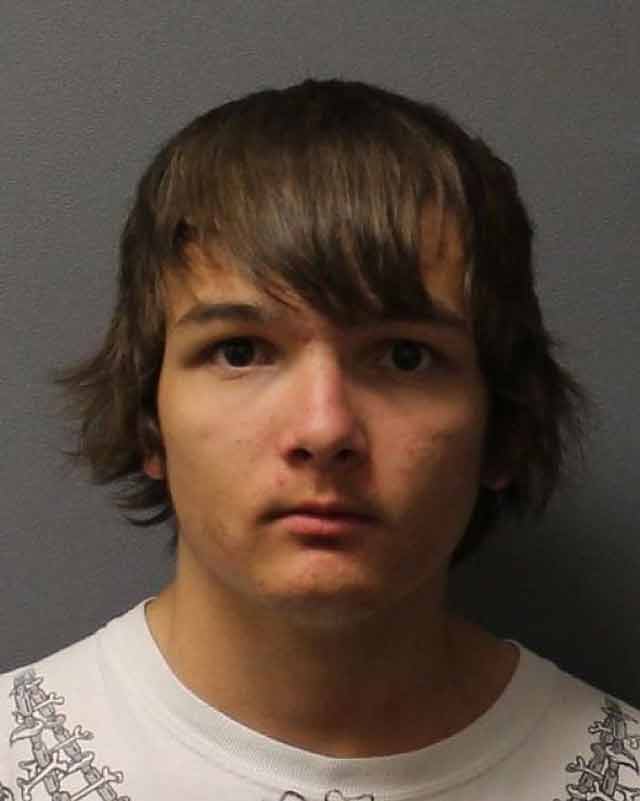 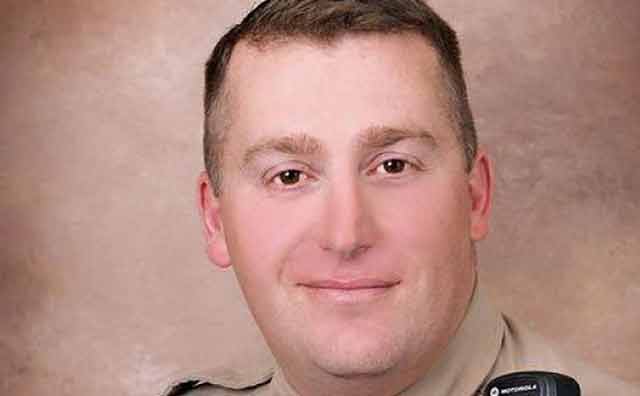 A 17-year-old boy accused of gunning down a Colorado deputy will be tried as an adult, a Mesa County judge determined Tuesday, but the teen’s defense team may ask the judge to reverse the decision.

Austin Holzer, who will turn 18 in April, fatally shot Mesa County Sheriff’s Deputy Derek Geer three times in the face earlier this month. The teen was charged with first-degree murder and faces 12 other counts, including first-degree assault, first-degree criminal trespass, tampering with physical evidence and failure to register as a sex offender, all of which are felonies. Holzer is also charged with a slew of misdemeanor offenses.

The deadly encounter occurred as Deputy Greer confronted Holzer about a parole violation regarding a sexual assault case. The confrontation turned physical and Greer attempted to subdue Holzer with a Taser. Holzer, in turn, pulled a handgun from his waistband and shot Greer in the head, neck and hand. Holzer died as a result of his injuries.

As a minor, Holzer is not eligible for the death penalty, but if convicted as an adult could face up to life in prison without the possibility of parole. If tried and convicted as a juvenile, the maximum sentence would be just three years.

Holzer will return to court next month and the judge will determine how to proceed with the case. Meanwhile, the teen remains in the Grand Mesa Youth Services Center.